LD Rob Sinclair Specifies 87 of LED Stobes
Lighting designer Rob Sinclair has incorporated 87 of SGM’s new X-5 LED strobes into the set for the current Miley Cyrus Bangerz tour, which visits Europe in a few months’ time — and he has been relishing the experience of working with them.

“It’s the first time I have used these strobes and also my first time working with Miley — and it’s been great fun,” he reports.

Introduced to the tour by top production designer, Es Devlin, the experienced LD has been joined by lighting director/programmer Sean Burke, making this the perfect team to deliver Devlin’s powerful and strident creative concept.

Describing the show as “a high gloss, high fashion, very geometric wild ride” Sinclair adds, “I knew we needed to fight against an enormous LED wall so chose the brightest fixtures I could and grouped them into blocks.

“We went through many changes on the same basic idea — both to suit budget changes and to fit amongst the other departments.”

One of production’s prime concerns had been power draw — and it was John Huddleston from Upstaging, the LD’s preferred vendor, who steered Rob away from conventional strobes and into the energy efficient world of LED. ”When he told me about the X-5’s we set up a demo in London so I could see for myself.”

Immediately, it was more than the power draw that impressed him. “Although that had been the reason for choosing them initially, I really enjoyed their ability to hold a ‘thermal’ look for longer than a conventional strobe and also the ability to repeat it without having to recharge.”

The X-5s are both flown from trusses and also integrated into a hidden back wall behind the video screen. “We have been using them in big, bold blocks,” he says. “This show was no place for small gestures! 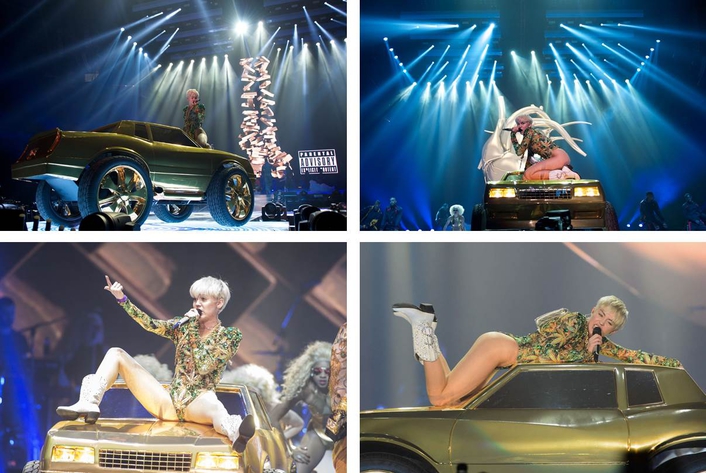 “I have loved working with them — they are reliable, bright, and use less power.” He confirmed that they will form part of the touring package which arrives in Europe (at Amsterdam Ziggo Dome) at the beginning of May — and will again see Sean Burke piloting the show from a pair of High End Full Boar 4 consoles. Like Sinclair, he is hugely complimentary, both of the strobes, and Upstaging’s inventory support. 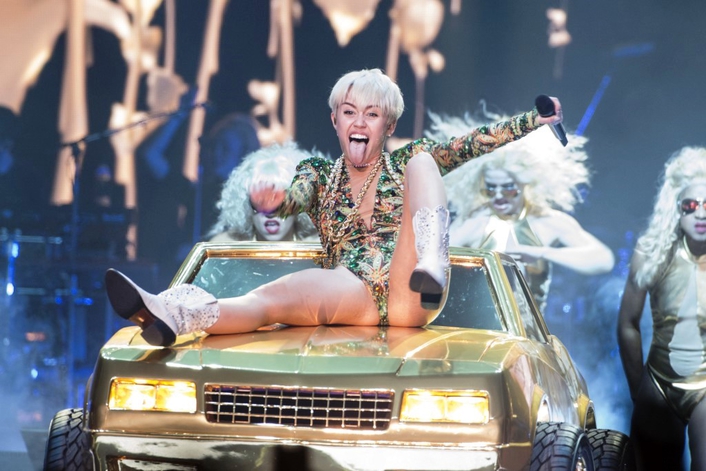 “The thing I like best about these units is the light output and speed of response from command,” he says. “They behave like you would expect any conventional strobe, which is good and up against other nice bright fixtures in the rig the X-5 has no problem holding its own.”

Prior to the tour’s kit selection Sean had carried out his own comparison test against industry standard strobes. “The X-5 is not a ‘tube’ strobe and so behaves slightly differently. But I was impressed by the light output and how even the light was.  They are exactly the right choice for what we are doing on this tour.” 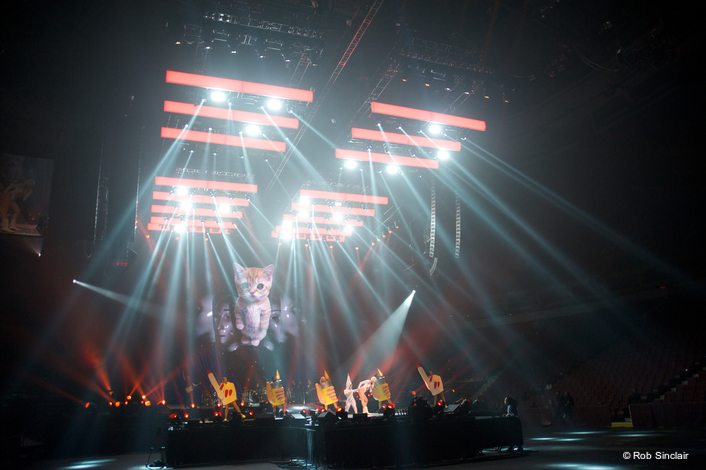 Power consumption is a major advantage, he says. “To achieve the same thing using conventional strobes would require several hundred more amps per phase than what we are using. This, coupled with the compact size and weight, makes the X-5 a great touring product.”

Already specifying the fixtures on further upcoming tours, Sean Burke is in no doubt that LED strobes are eventually destined to replace traditional xenon sources. “The size, weight and power consumption of these units make it a no brainer.  As long as the units remain reliable into the future this product has potentially a long life in the industry.”