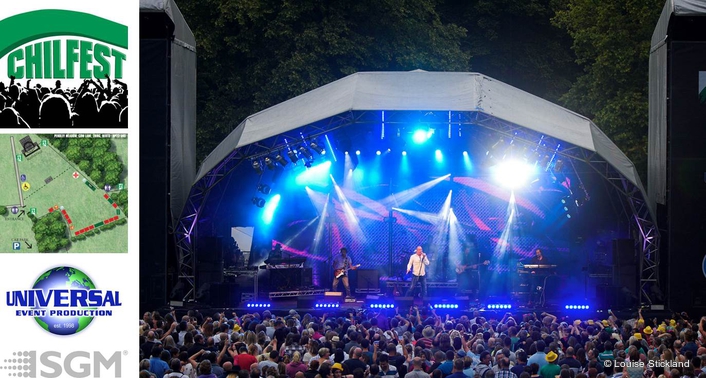 The latter were placed on the PA wings either side of stage to boost low level front lighting across the crowd — which also served as a great atmosphere builder. As one of the most exposed fixtures, its IP65 rating proved essential, as the weather was typically erratic.

Chilfest was started last year initially as a novel and interesting way of celebrating UEP’s 15th year of successful operation. As the idea gained momentum, it took on the format of a full scale two day family focused music festival. 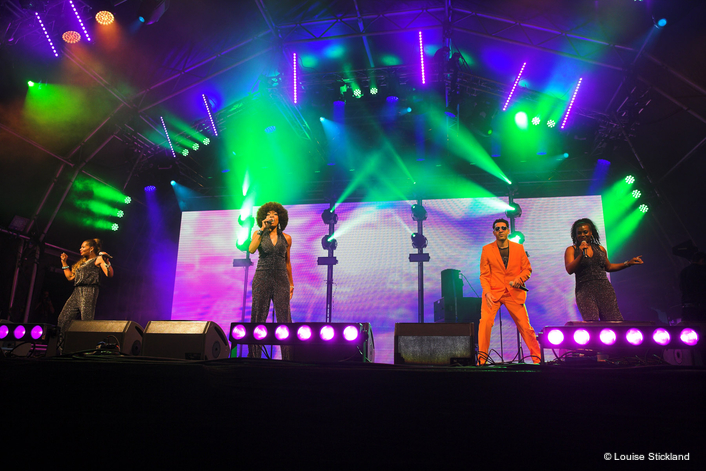 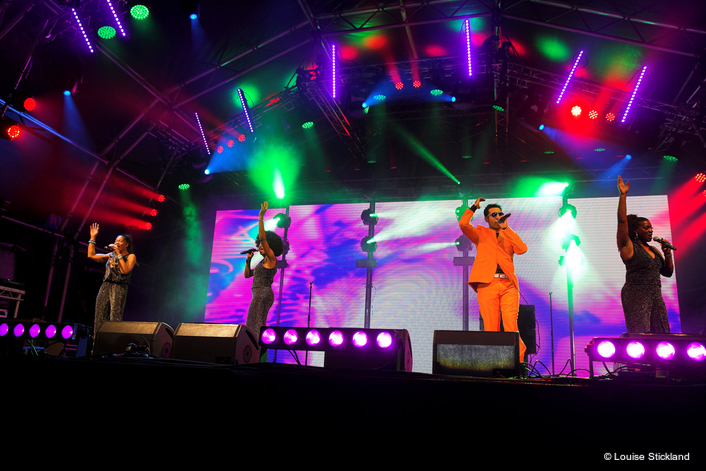 It went down so well that Steve Butcher and his team decided to repeat the exercise, adding an extra day - together with a larger, 15-metre Orbit-style stage, a rolling riser system to optimise the changeover times and some other new features.

This all helped to show off the SGM lighting to its best advantage. Maddison had set out to provide a good and practical house system with the flexibility and dynamics to cover all artists playing, providing a host of interesting looks and scenes … with plenty of headroom.

It was essential that the lighting also worked well in daylight as the majority of the action took place when it was still light.

The six SGM SP-6 SixPack pixel blinders were installed downstage and used for audience illumination and 10 of UEP’s new SGM XC-5 RGB LED strobes were rigged above and used for classic strobe effects as well as floods, excelling at both applications! 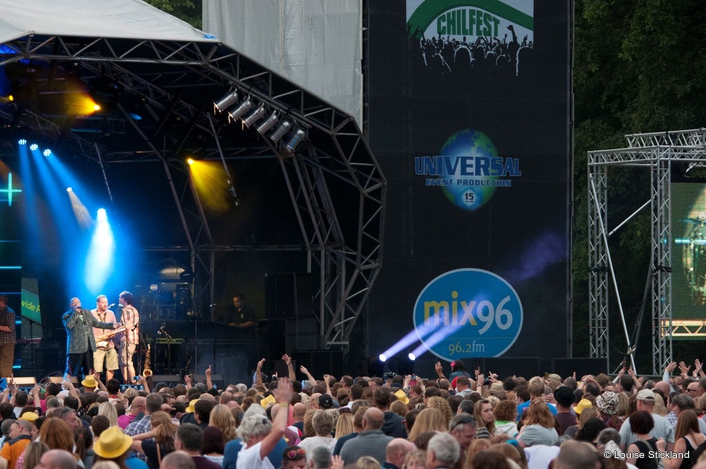 Concludes Butcher, “We were all delighted with this year’s results. We had a trouble free event and brought new standards of excellence and production values to a truly boutique festival setting that you would normally only expect on much larger shows.”

About SGM
SGM Technology for Lighting was taken over by a consortium led by well known Danish entrepreneur Peter Johansen in February 2012. His mission was to manufacture a dedicated portfolio of LED lighting and custom engineered solutions for the concert touring, entertainment, architectural, commercial and industrial sectors and today this includes 3D domes, light strings and LED light tubes to high powered architectural wash lights and coloured and white strobes. The newly formed SGM A/S soon consolidated all manufacturing in Aarhus and equally wasted no time in picking up its first top industry Innovation award for G-Spot — in recognition of the world’s first IP65-rated LED moving head. Since then, SGM LED products have appeared in large numbers at festivals and on world tours by artistes including Beyoncé and Taylor Swift, and featured heavily on high profile spectaculars such as the 2013 and 2014 Eurovision Song Contest. In installation SGM has a portfolio of users ranging from The Playboy Club London to the spectacular Cristo Luz in Brazil.