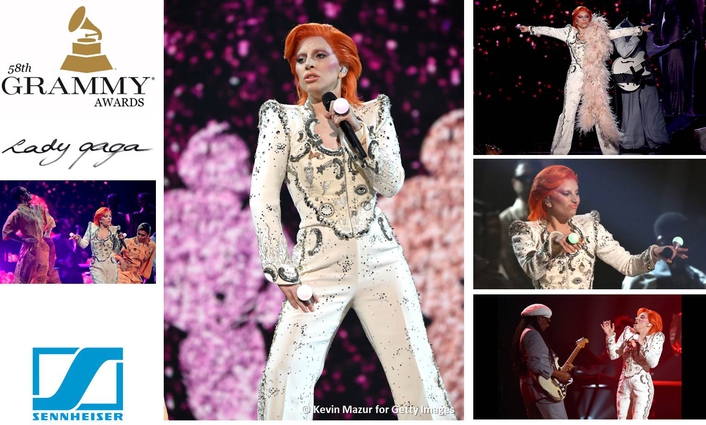 In an evening of moving musical tributes and memorable live stage performances, audio manufacturer Sennheiser came through to deliver ultra-reliable wireless audio for the duration of the 58th Annual GRAMMY Awards.

With more than 18,000 celebrities and music fans in attendance and a viewership of more than 24 million, featured artists including Lady Gaga, Kendrick Lamar, Adele and The Weeknd each delivered performances using Sennheiser wireless microphone technology, with Taylor Swift performing the show’s opener “Out of the Woods” on a Sennheiser Digital 9000 system. 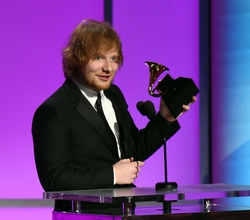 Sennheiser user Ed Sheeran scooped up two GRAMMY Awards for “Thinking Out Loud”: one for Song of the Year and another for Best Pop Solo Performance. Meanwhile, Bruno Mars and Mark Ronson won Record of the Year and Best Pop/Duo Group Performance for their blockbuster “Uptown Funk”. Among the evening’s biggest winners was Kendrick Lamar, who was honored with four GRAMMY Awards: Best Rap Album, Best Rap Performance, Best Rap Song and Best Rap/Sung Collaboration and Best Music Video – which he shared with Taylor Swift. 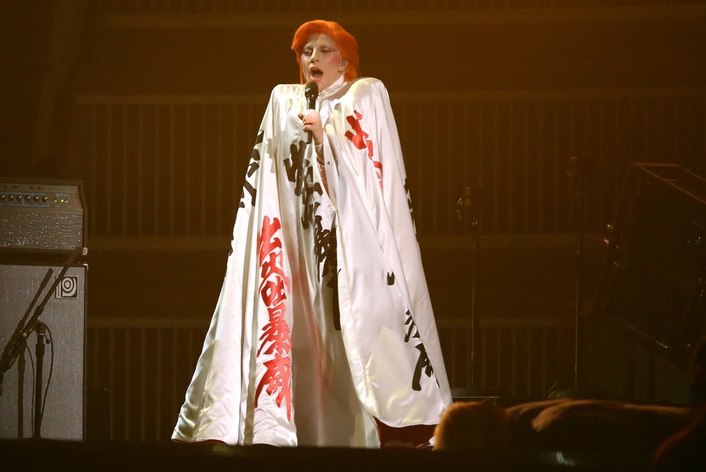 James Corbin, monitor engineer for Lady Gaga, commented: “During her six-minute performance segment, we actually used three different microphones – all Sennheiser SKM 5200/MD 5235 combinations,” he said. “Under normal circumstances this would be a real challenge, because most matched capsules from other microphone manufacturers rarely sound the same. But the MD 5232 capsules sound identical –this means I was able to get the sound that I wanted in soundcheck with one of them, and literally cut and paste the EQ settings across the other two mics.” 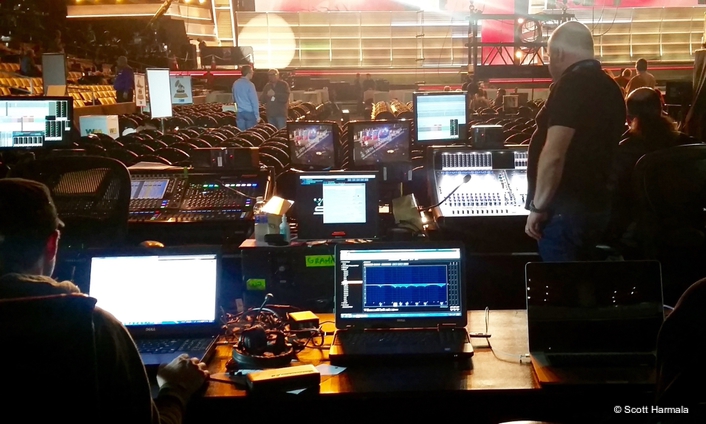 The Weeknd, who was nominated for no less than seven GRAMMYs, delivered an arresting performance of “Can’t Feel My Face” and “Into The Night”, crooning through his SKM 5200 handheld transmitter / MD 5235 microphone capsule combination. During the evening, he also captured two GRAMMYs: one for Best R&B Performance [“Earned It (Fifty Shades of Grey)”] and another for Best Urban Contemporary Album [Beauty Behind The Madness]. 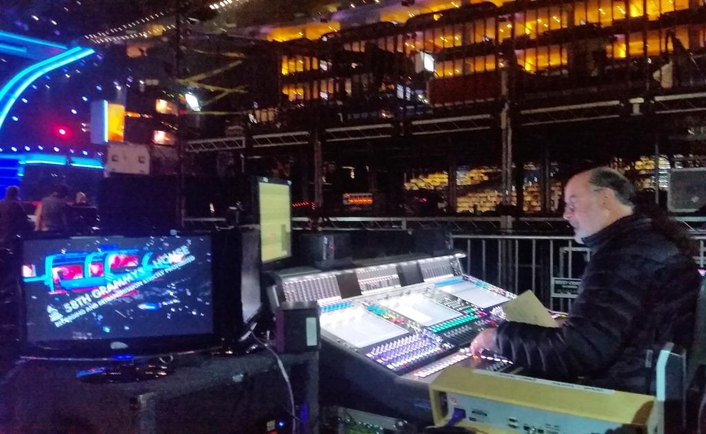 Ron Reaves, FOH mixer at the 58th Annual GRAMMY Awards, said: “Our Sennheiser mics delivered crisp and detailed audio throughout the evening. I am particularly fond of the MD 5235 capsule since it handles proximity very well and is also very responsive across the entire dynamic range.” 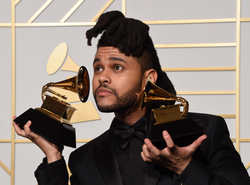 Over the course of an artistically diverse and technically challenging evening, Sennheiser microphones – including 36 channels of wireless audio – performed flawlessly. Dave Bellamy of Burbank, Calif.-based Soundtronics, who has 17 GRAMMY events under his belt, was responsible for RF coordination and ensured a seamless wireless performance: “The most important thing for me is that the equipment is reliable,” he said. “It has to be something I don’t need to think or worry about. We have a substantial amount of Sennheiser equipment in our inventory, so my confidence in the product speaks for itself.”

“We are pleased that Sennheiser is the microphone of choice for so many excellent performers during the 58th Annual GRAMMYs,” said Byron Gaither, Artist Relations, Sennheiser. “In such a challenging production environment, reliability and audio quality is key – both for the live venue and for broadcast. Our products and entire support team deliver optimal performance time and time again in this regard.”