M50Q and X4 behind private concert by Andreas Bourani in Dusseldorf

Back in the early summer of 2015 German sound specialists Schallmeister decided to make a paradigm shift with their amplifier inventory, upgrading to Powersoft’s new generation of Class D switched-mode power supplies.

“We changed our entire situation,” said Tim Jansen, who co-founded the company with Marcus Ugljanin back in 1999.

The company is packed with expertise, since the two men had enjoyed their first forays into sound engineering after meeting in a school band. 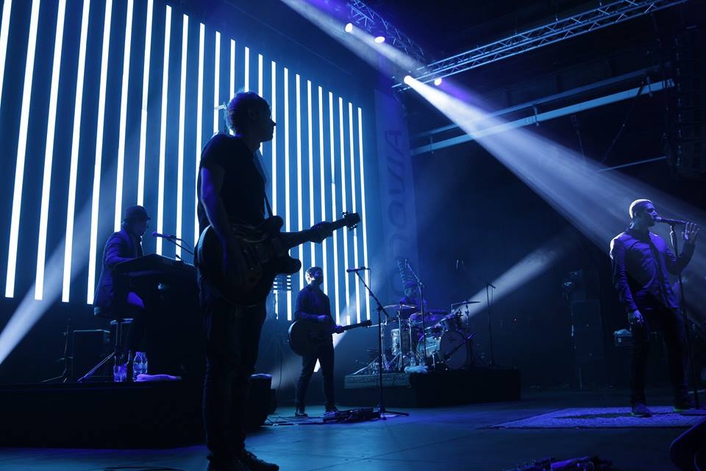 Constantly striving to develop innovative technology concepts for conferences, trade shows and concerts they replaced their 2-channel amplifiers (with no onboard DSP) with Powersoft 4-channel amps and advanced digital signal processing). “With Powersoft we have less weight, less truck space — but more power and versatility,” Jansen exclaims. 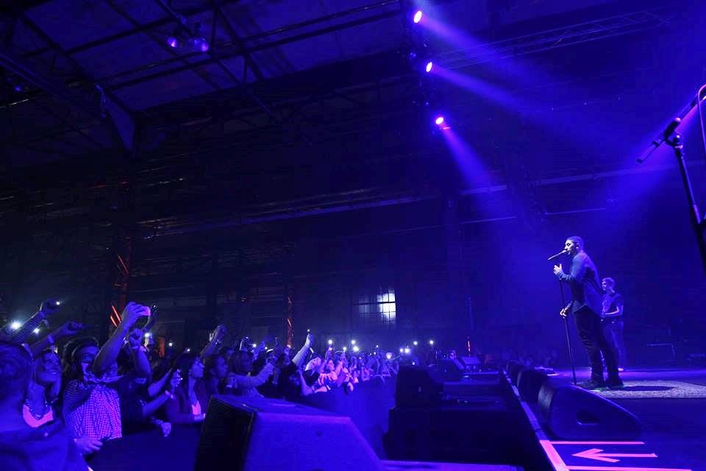 In the corporate sector they were recently invited by one of their regular clients to provide sound reinforcement for a private party at the Alte Schmiedehalle in Düsseldorf, in front of 3,000 people. The headline act was popular singer-songwriter Andreas Bourani.

The main PA system comprised the active MLA Compact / MLX subs from Martin Audio. However, a pair of Powersoft’s new flagship X4s were assigned to the W8LM Mini Line Array and subwoofers — which were used as sidefills — while three Powersoft M50Q drove the LE1200 floor monitors — all from Martin Audio.

The size and weight of the 4-channel M50Q is the very minimum thanks to the 1U standard and the reduced depth of the equipment. The entire series is available in HDSP+ETH versions, offering remote control and advanced signal processing abilities through Powersoft's proprietary Armonía Pro Audio Suite. The X4 series implements a new system of channel routing, new worldwide compatible three-phase power supply and a revolutionary fully-featured DSP. In addition, it natively supports AES3, two redundant Dante digital streams and analog inputs, providing up to four different selectable input sources per channel. 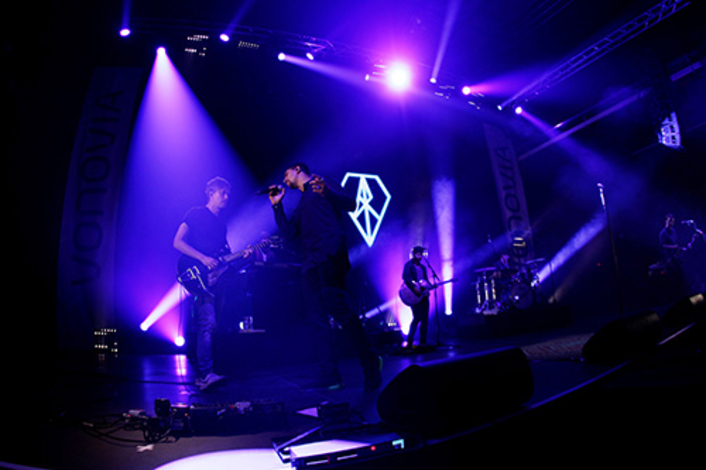 Restating the advantages of low weight, low truck space, high efficiency and enormous volume — features of the entire Powersoft range — Tim Jansen confirmed, “Everyone was extremely happy with the quality of the sound. The whole system sounded exceptionally good, with lots of punch and power — and there were no improvements needed to be carried out by the Bourani crew.”