A DiGiCo user for over four years now, Petru has run hundreds of successful shows using his SD9 and SD8 consoles.

A wet Johannesburg did not put a damper on the Neon Run, held at the Johannesburg Wanderers Stadium this May. Wizardry Group, who were the full technical suppliers and production team, commissioned Festival Sound to provide the sound for this year’s event with two DiGiCo SD9 consoles chosen for audio control; one for FOH, the other for monitors.

The Neon Run is an exciting night time event where runners, cyclists and walkers, covered in neon accessories and body paint, cover a five kilometre route. The reward at the finish line is a party and entertainment from some of South Africa’s top performing artists. 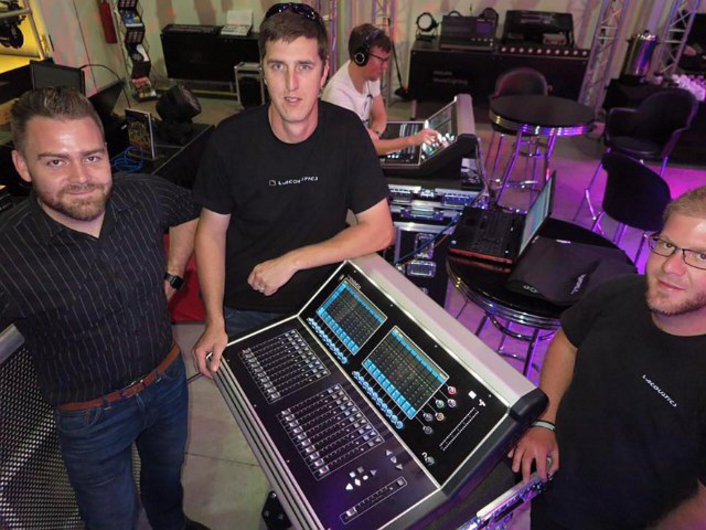 Petru Palmer of Festival Sound, who worked at Front of House, with Gabriel Le Roux who handled the monitor position, was introduced to the entertainment industry many years ago when he played in a band. 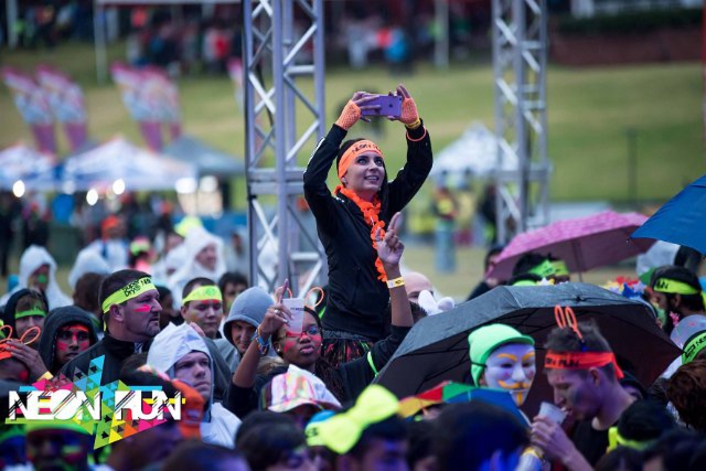 “I got tired of people saying that the band was amazing but the sound was horrible,” he laughs. “Thirteen years ago I started doing sound. From the word go I received good feedback and knew I had to be doing something right.” 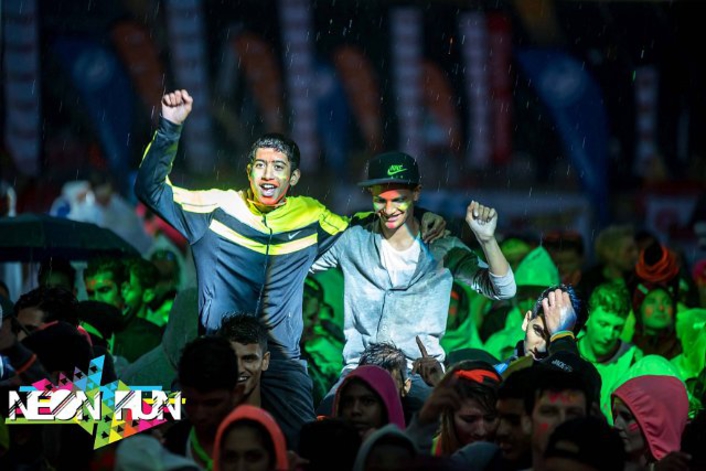 A DiGiCo user for over four years now, Petru has run hundreds of successful shows using his SD9 and SD8 consoles.
“As always the SD9 worked beautifully,” says Petru “It’s a solid system and bullet proof. I love the sound, flexibility, stability and everything, really, is amazing. The greatest challenge on this event was keeping all the gear dry.”

More recently, Festival Sound purchased an S21 from DWR Distribution, knowing that this entry-level console is suitable for smaller type events and venues, thus adding an extra dimension of flexibility to their equipment inventory.