Robe Turns Down the Heat for MasterChef Algeria

French lighting designer David Seligmann-Forest of Paris based Lite4Life chose ten Robe DL4S LED profiles to be right at the heart of his lighting rig for MasterChef Algeria, which was recorded in a new purpose-built studio and former envelope factory in El Hamis, a suburb of the bustling, vibrant capital of Algiers.

David was working as both LD and Director of Photography for broadcaster the Allégorie Group who produced 8 episodes of the series plus the finale, which was a huge hit with the public. He is one of France’s leading TV lighting specialists and has also worked on the French version of the series, which a few years back gave him the initial opportunity to use the first generation of Robe’s then DLS units. 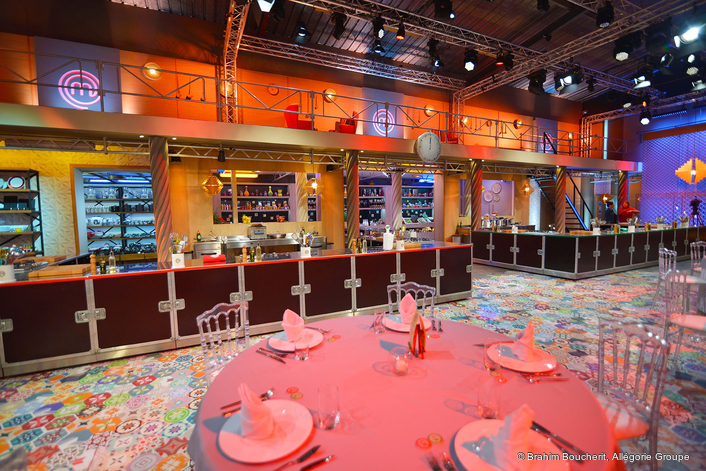 He has been a fan of Robe for some time and is a bit of a pioneer when it comes to introducing LED lighting into French TV. A couple of years back, he was the first to utilize Robe’s LEDWash 600 fixtures on a variety of shows. “Robe was the first manufacturer to pay attention to the need in television for a good range of colour temperatures and produce an LED range that addressed this” he says, a philosophy that was then applied to all of Robe’s future LED ranges.

The DL4Ss – purchased by the Allégorie Group - were installed in the roof of the studio for the duration of the MasterChef Algeria recording period and also chosen for their shuttering capabilities “Essentially I replaced over 30 conventional fixtures with the 10 x DL4Ss … so this ultimately saved some production budget as well,” declared David.

His favourite colour temperature is 4200K, which came from the days when they were using older discharge lamp moving lights which didn’t have the facility to vary colour temperatures. They would frequently be working on programmes staged both indoors and outdoors or that contained mixed lighting, for example daylight might be flooding in through windows, so  using 4200-4300K was a way of straddling daylight and artificial light temperatures … and maintaining a nice balance for whatever action was taking place on camera. 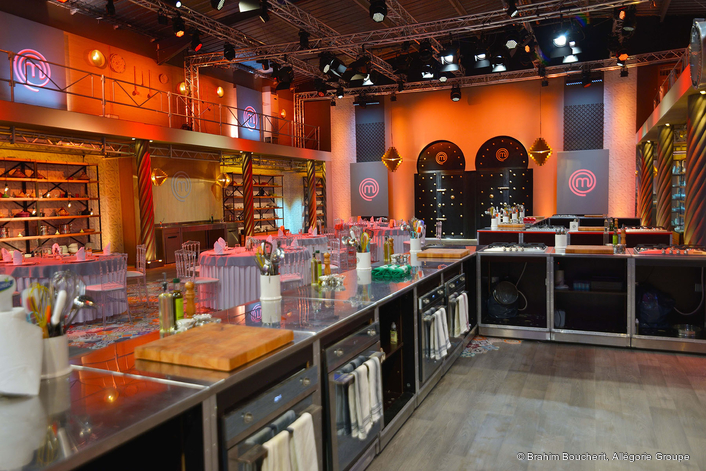 Today, with the most modern LED lights, it’s possible to take a different approach, but the 4200 CT technique has stuck with David.

He worked on the MasterChef Algeria show with lighting programmer Edward “Ted” Hall.

Just after the MasterChef series was recorded, the DL4S profiles were used for a conference for the African Forum of Investment and Business at the new CICA (Centre International de Conferences Algiers), a brand new 6000 capacity conference venue which is part of a new 270,000 square metre international conference development, currently the largest in north Africa. 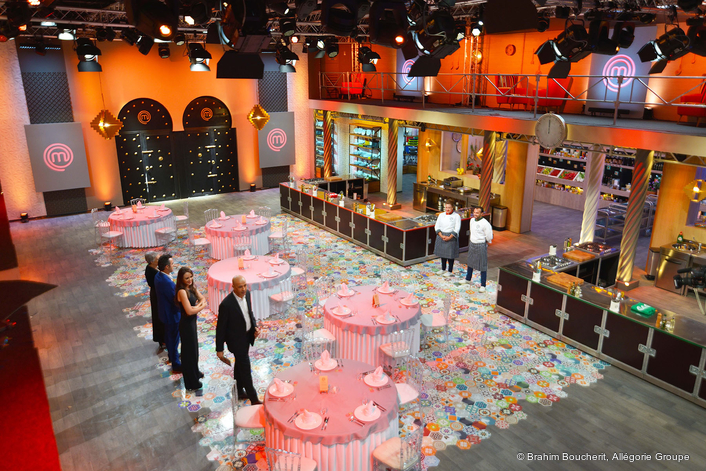 Here David’s crew made use of the DL4S’s ability to run over sACN protocol and work as an sACN node to help connect other lights into the network via Ethernet. This reduced the consumption of DMX lines which were limited and needed to be deployed elsewhere on the rig and run lights that didn’t have control alternatives. “It’s an extremely useful function:” comments David. 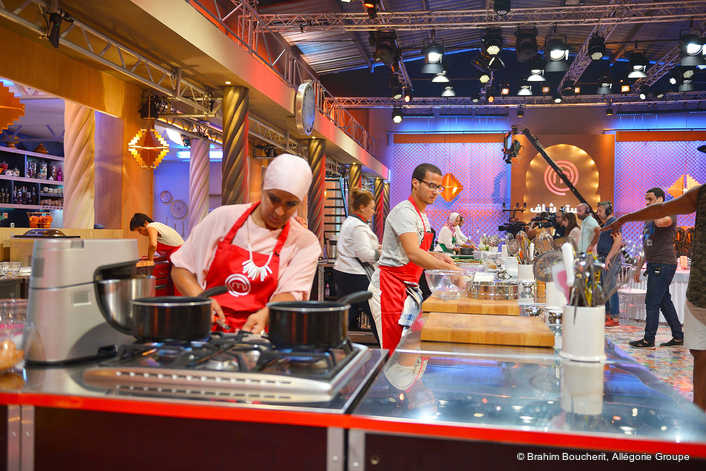 He has also used Robe’s DL7S LED Profile on the French TV show “Retour en Terre Inconnue”. Supplied by Impact Evenment, this is another fixture he really likes for its smooth and subtle colour mixing and intends to incorporate more into future designs.