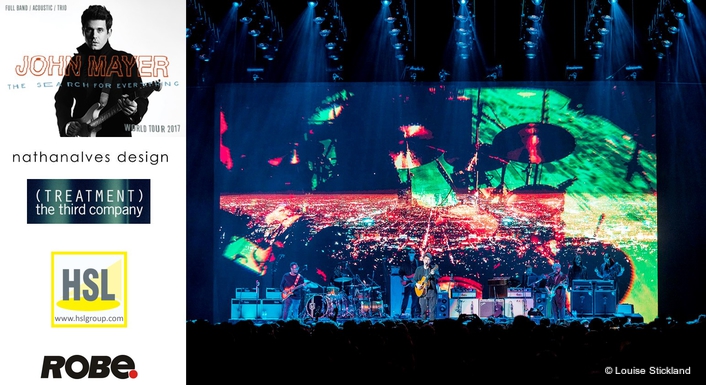 Lighting designer Nathan Alves has a penchant for invention and thinking out of the box, so he has enjoyed the challenge of developing the lighting scheme for the new John Mayer “Search for Everything” world tour which just finished its UK and European leg. The set / production design created by Sam Pattinson of Treatment Studio has a strong cinematic feel and is heavily video orientated.

Adding an appropriate and effective lighting aesthetic to compliment this environment with its strong geometry and definite lines energized Nathan ... who specified exactly 100 fixtures! A bold move for an arena tour in any circumstances, let alone with so many lumens on the stage!

However, with 40 of these being Robe’s BMFL Spots, this brought massive scope and plenty of flexibility, and as everyone knows, it’s not just about throwing kit at a stage, it’s about imagination, technique and how the tools are used!

The BMFL Spots were positioned on eight upstage/downstage orientated trusses, five units per truss, and were the majority fixture and main ‘workhorses’ of the rig.

The 44 ft. wide by 20 ft. high back LED wall was supported by a complete LED floor onstage, with the band risers also clad in LED surface on the tops and two sides ... so fixtures with some serious punch were the only solution, and that's why Nate chose the BMFLs - for their intensity and reliability. 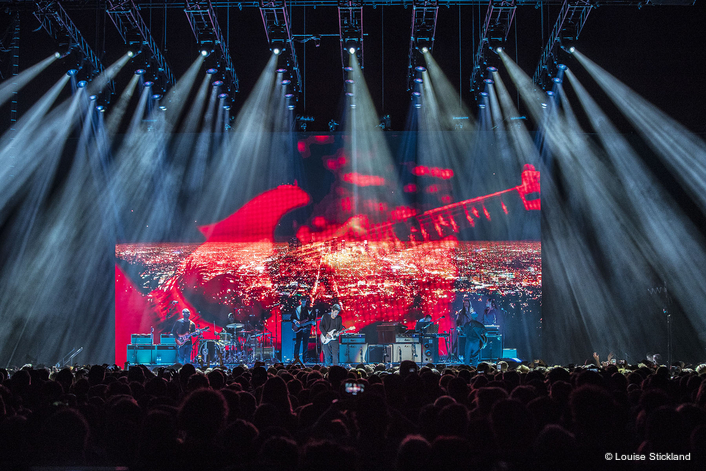 Lighting for the talented Grammy Award winning guitarist / singer Mayer’s hugely diverse set was not a traditionally beamy in-the-face affair. The BMFLs were used – true to their name - for numerous functions including as key lights and to generally highlight Mayer and the band.

The atmospheric and moody lighting works very symbiotically and organically with the video imagery. However, there are a few highly memorable anthemic moments where swatches of super-fat BMFL beams reach out into the crowds radiating all the energy coming offstage … which look amazing and are enthusiastically embraced by the fans.

The show’s five sections explore a range of musical styles and band formats, so all the fixtures on the rig had to be versatile … and all are worked hard!

The pace is exciting and varied, ranging from full rock out moments, driving funk, screaming blues and delicate acoustics as well as the odd poppy number. Taking this and the very effective impact of the screen images, Nate has crafted a beautiful and classy lighting dynamic with a less-is-more approach … and impressive results. 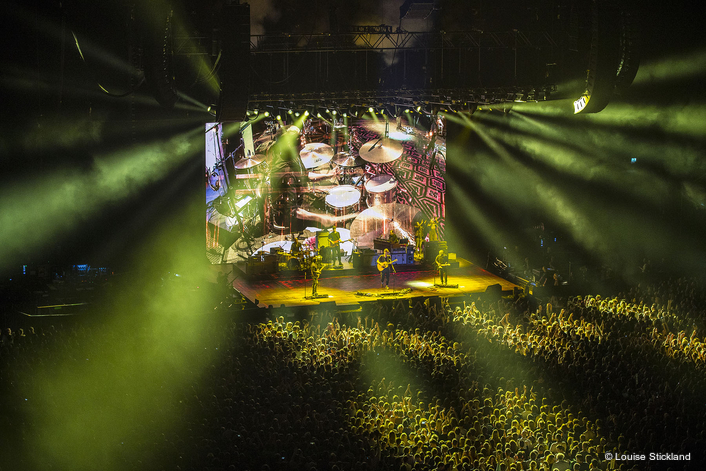 It's Nate's third year of using Robe’s BMFLs in his work ... and the BMFL Spot is currently his go-to hard edged luminaire.

"The dimming curve is fantastic at both the low and the high intensities," and he also commented that, due to the multi-functionality, it's also great for budgeting. Even a relatively small package with BMFLs goes a long way, which pleases tour and production managers! 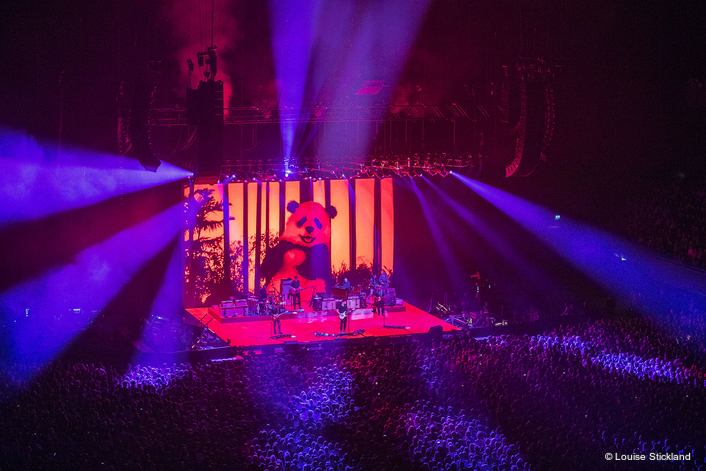 In the U.K. and Europe, the equipment was supplied by Blackburn based HSL as a dry hire package, being managed by Nate's own crew of Chris Coyle, Bennie Meserole and Holly Lloyd.

Chris, who is also crew chief, is a big BMFL fan. "As a technician I don't actually have an opinion of the fixture ... because they never break!" he stated, qualifying that when they were on the road for 6 weeks for the first US leg of the tour, they didn't lose a single BMFL fixture!

The lighting vendor in the US is Upstaging and the tour is scheduled to continue through the fall of 2017. 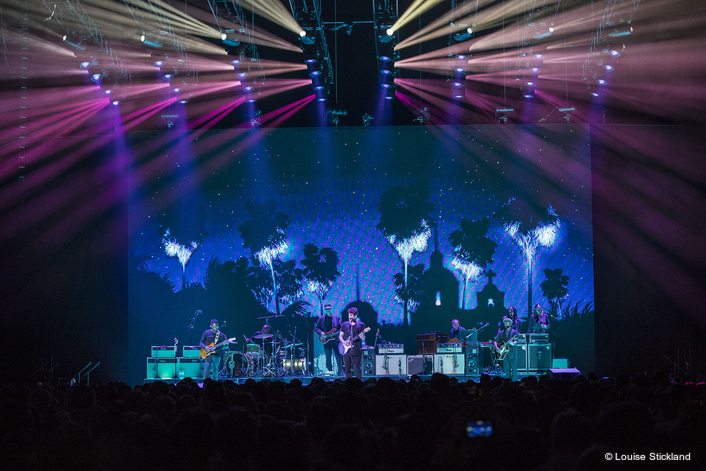 Nathan grew up in the beautiful and vibey Brazilian city of Rio de Janiero, where his father worked as an electrician. However, his parents were very strict so as a teenager he was not able to sneak off to any rock ‘n’ roll concerts … instead his introduction to stage lighting came via the church!

Relishing the huge potential and emotional power of the medium and how it can enhance atmospheres for all types of performances – from a preaching session to a band set - he also knew immediately that’s where he wanted his career to go. 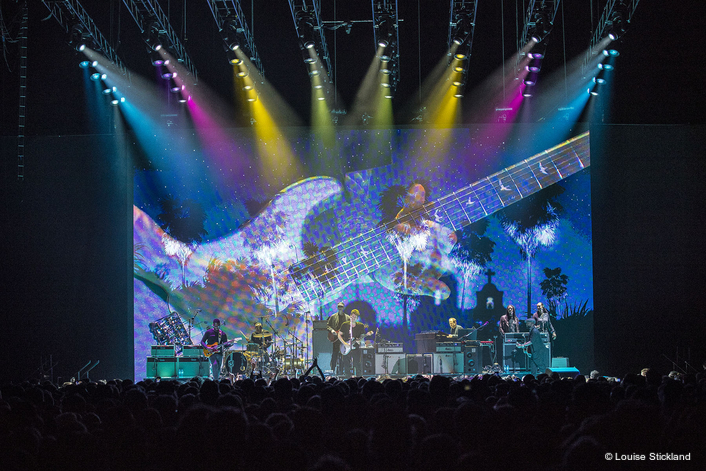 His first big break as a lighting professional was in 2007 working at Bandit Lites, when eminent production and lighting designer Marc Brickman put him forward as the operator on Keith Urban’s tour of that year.