Robe is Hot for Sun Arena 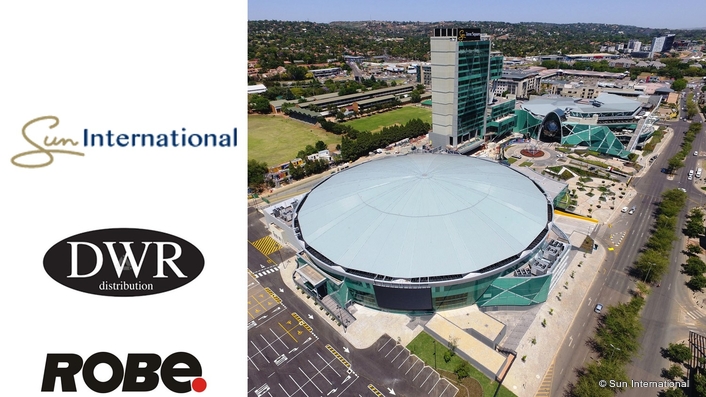 The new 8,500 capacity Sun Arena in Pretoria, South Africa features a house moving light rig of 90 dynamic Robe fixtures, which are at the disposal of all events utilising the state-of-the-art multipurpose venue, part of Sun International’s Time Square development and entertainment complex. The Robes are integral to a complete turnkey technical package specified and supplied to the venue by Robe’s South African distributor DWR to operators Sun International. This encompassed a cutting-edge, rider-friendly lighting system, trussing, rigging, follow spots and power distribution.

The Sun Arena’s capacity expands to 10,000 with a standing audience with the goal of attracting leading artists, performers and event clients from around the globe.

The Time Square complex also includes full conferencing facilities and sets new standards of excellence, so the requirement was to offer a fully-flexible, reliable and creative lighting package that would satisfy any international lighting / visual designer. 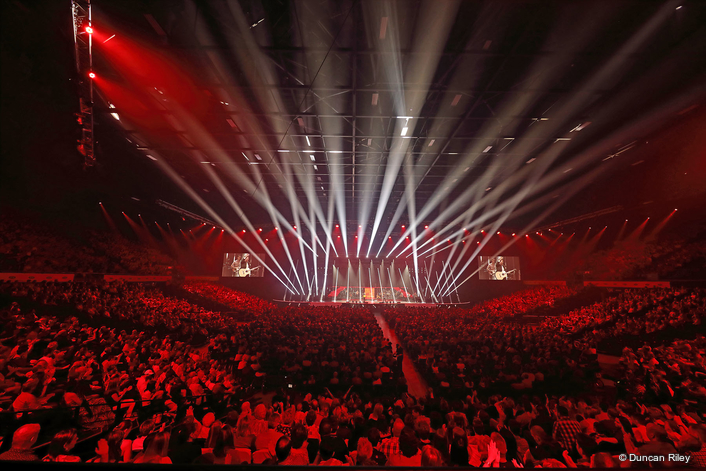 This was proposed by DWR’s Duncan Riley and Johnny Scholtz, and supplied as a fully flight-cased touring-ready system … so it can be de-rigged and stored after each show. This gives individual LD’s the latitude to have lights wherever they want over and around the stage and auditorium … they are not restricted to having certain units in fixed positions. 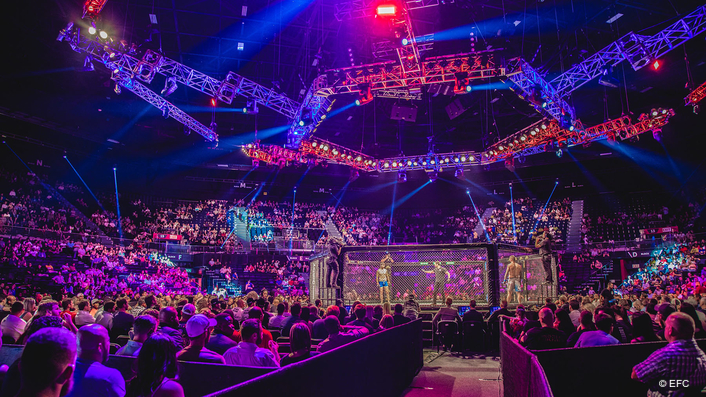 The lighting is being looked after day-to-day and gig-to-gig by Johannesburg based MGG, one of South Africa’s leading full production and rental specialists, who won a tender to supply full venue technical facilities management. They have a team based on site which co-ordinates the requirements for each incoming show and event.

When Gavin Taylor, group technical and entertainment manager for Sun International initially approached DWR he stipulated that he wanted a lighting system to meet every international rider spec and he didn’t want to have to outsource from elsewhere. This is similar to Sun International’s technical production modus operandi at its highly successful Grandwest Arena venue in Cape Town.

The Robe luminaires were selected to give a nice balance between the powerful hard edges of the BMFL Spots and Blades and the rich and beautifully homogenised colours of the Spiiders together with their additional effects. The sheer versatility, punch and speed of the Pointes, arguably the most enduringly popular ‘hybrid’ effects fixture of the last decade, won them a place on the rig … and the tiny LEDBeam 100s can be squeezed in anywhere and produce massive effect for their miniscule size. 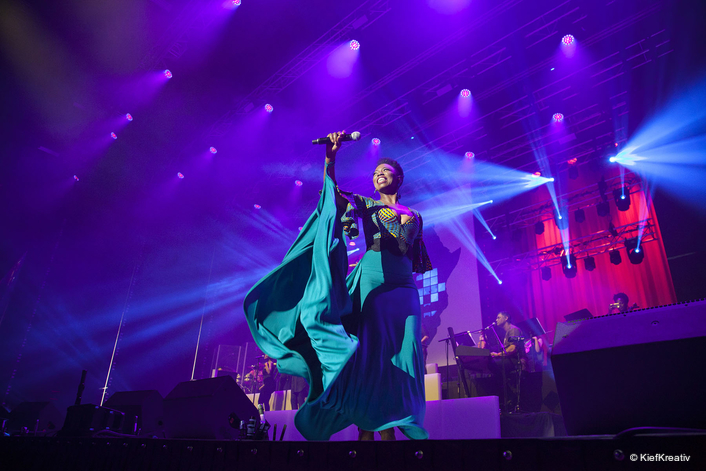 Apart from the Robe moving lights, there are six Robe ColorStrobes available and 74 x LED PAR cans, complete with a grandMA system for control. Large amounts of Prolyte trussing and motors mean that trussing can be configured and rigged in numerous creative ways throughout the arena.

“Most LDs are very happy to see Robe and work with it on a lighting spec,” commented Johnny Scholtz. The brand is extremely strong in South Africa thanks to the hard work of DWR, and also on the rise in other areas of the African continent, “so it was an obvious choice from many angles”. 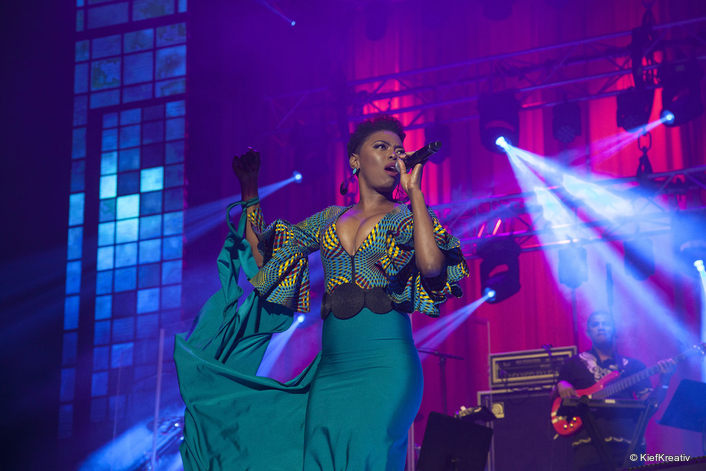 Lighting for this event was designed by Francois van de Merwe from MGG.

Since then, a stream of other events and international concerts have benefitted from an excellent house lighting system plus superlative technical and production support from MGG.