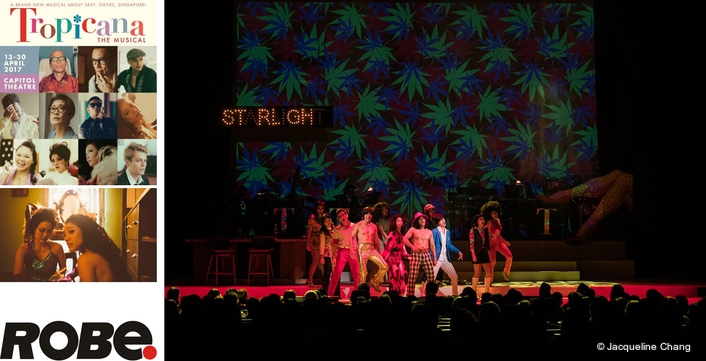 Award winning Lighting designer Yo Shao Ann was delighted to be using Robe’s brand new Viva CMY LED spots, Spiider wash beams and CycBar 15 battens on the recent production of “Tropicana the Musical” in Singapore. The much talked about show was produced by Tan Kheng Hua for Spare Room Productions and directed by Beatrice Chia-Richmond.

The ten VIVA CMYs utilized in the show were part of the first shipment into the region of these brand new fixtures from Robe – just launched at the Prolight+Sound expo in Frankfurt.

They were supplied to the production via rental company Expo AV-InSync, along with the Spiiders and CycBar 15s from their rental stock. The company headed by Gerard Rodrigues were the first in the region to invest in Robe Spiiders when that luminaire was launched late last year.

Jens Poehlker from Robe’s Asia Pacific office was involved in ensuring that all the new kit was available in time. 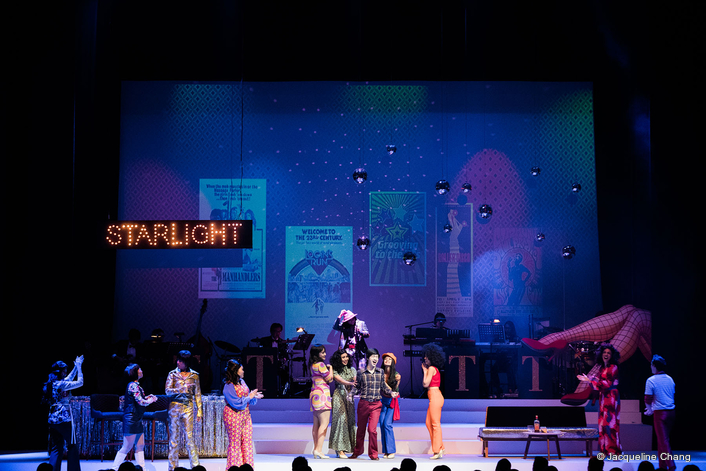 Tropicana ran for two weeks at the Capitol Theatre – once the island’s first topless nightclub. The venue was carefully selected by actress and independent producer Tan Kheng Hua for its authenticity in relation to the story, - set in “sexy sixties Singapore” * - as well as for its heritage neo-classical architecture and central role in Singapore’s rich and varied entertainment culture.

She explained in an interview** that Tropicana existed in Singapore between 1968 and 1989 and was South East Asia’s first entertainment complex to feature Las Vegas style cabaret, theatres, restaurants and clubs. It “embodied the creative spirit of the1960s” and she thought  that this diverse melting pot for free-thinkers, dreamers and dream makers, eccentrics and larger-than-life characters … would be a good narrative for a musical.

The production team was led by technical manager Denise Low, who commented that the “Fantastic support from Expo AV-InSync and Robe helped us to achieve a really ambitious design”.

The requirement was for lots of vibrant and colourful lighting and movement to evoke the steamy, atmospheric ambience of the nightclub at the centre of the story, mixed with some serious mood and drama to accent the poignant moments encompassing a wide range of dynamics and emotions. 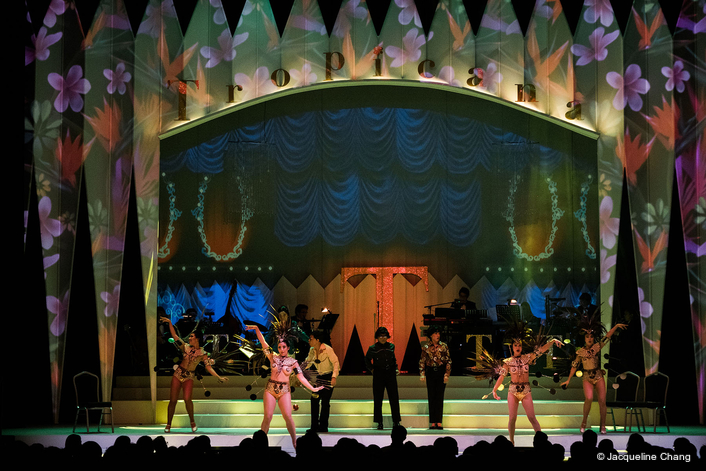 Having the Robe fixtures to hand offered plenty of latitude for Shao Ann’s imagination to flow.

The 10 Viva CMYs were rigged on the upstage house bars and used for powerful back lighting, for effects and texturing the stage and set designed by Tan Ju Meng with gobos and colours. Shao Ann liked the smoothness, the colour range and the definition of the pastel tones. 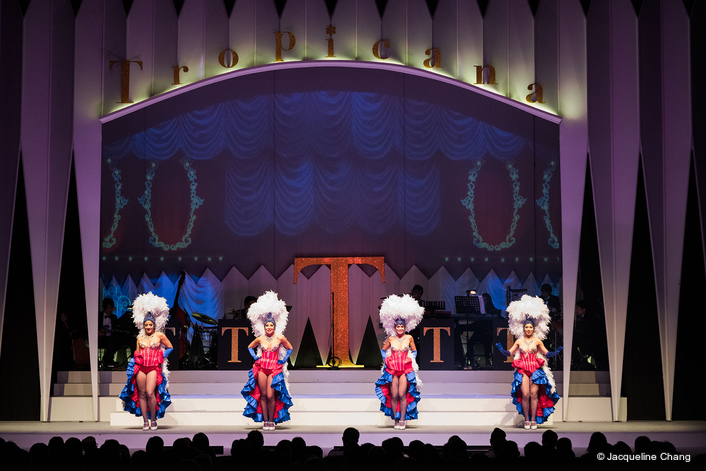 The Spiiders were also positioned in the overhead rig and used for all the general stage washing and specials, their punchiness and quality of light were noticed by everyone on the production team.

The CycBar 15s were used as footlights. They tucked in neatly around the front of the stage and proved excellent for the close lighting of actor’s downstage area.

It was Shao Ann’s first chance to use all these new Robe technologies together and as well as being suitably impressed himself, he reports that the costume designers, Saksit Pisalasupongs and Phisit Jongnarangsin of Thai fashion house Tube Gallery, were also really satisfied as “the costumes popped out in every scene!” even those where they were running some of the fixtures at 20 percent intensity.

Gerard from Expo AV-InSync was really happy to be supplying the production, “it’s always good to be involved with new technologies and high profile productions together” he commented. 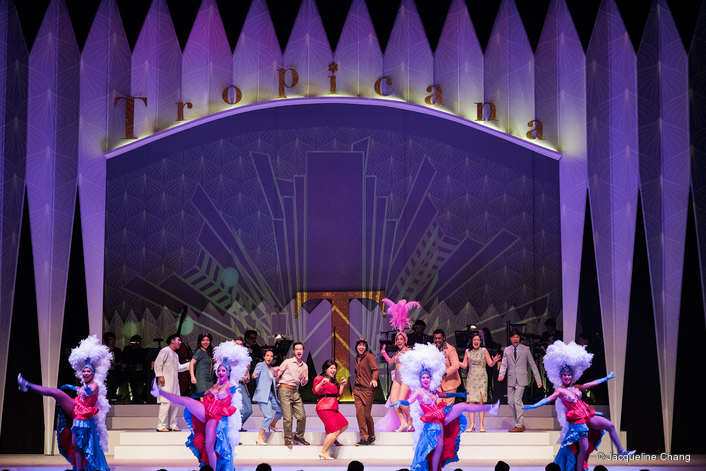 When Jens from Robe Asia Pacific first saw the Viva CMY he knew Tropicana was upcoming and once he saw the spec, he realised the fixture would be ideal for this and other applications. He immediately ordered a quantity of Viva CMYs so they could be available for quick delivery, and the units actually arrived in the country on the day of the fit up at the Capitol Theatre. Once they started plotting, everyone realised that the additional effort and the good choices had been worth it.