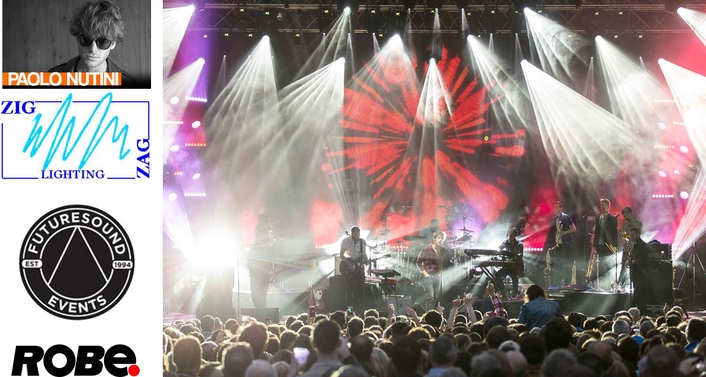 Multi award-winning, multi-talented, chart-topping singer songwriter Paolo Nutini recently played a concert at Millennium Square in Leeds, UK, right in the city centre, for which the production (flown) lighting rig of Robe BMFLs, Pointes and LEDWash 600s was supplied by locally based Zig Zag Lighting for event promoter Futuresound Events. Paolo’s lighting designer Jason Hyne brought his touring specials package in ‘underneath’ this, and combined the two lighting rigs to create another stunning and dramatic show that thrilled the 7000 enthusiastic fans at the sold out show.

Zig Zag works regularly with the promoter and is familiar with the 14 metre square and 10 metre high stage / roof system which is owned by the council. It has only limited weight loading, and Nutini’s production with its strong video elements required the accommodation of their large touring LED screen. So by the time this was installed, the weight left for lighting fixtures was tight!

So … Zig Zag needed to come up with a dynamic lightweight solution that also didn’t consume too much power … and Robe was the answer! 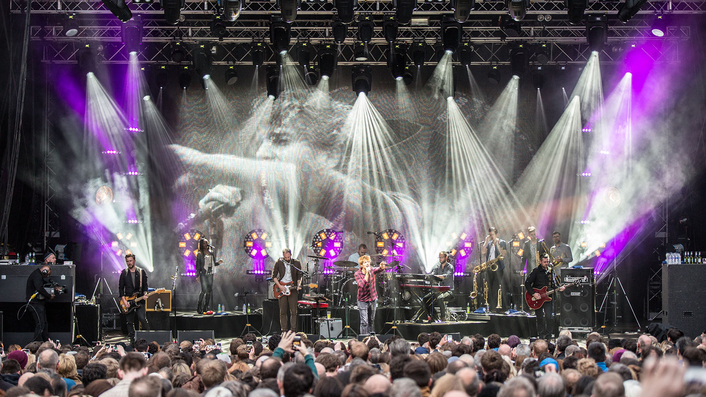 The 25 x BMFL Spots, 15 Pointes and 13 x LEDWash 600s, plus binders and strobes, were rigged on four lighting trusses sub-hung from the roof – all within the limits - to give Jason his full rig spec. Zig Zag also flew the LED screen from a semi-box of Supertruss, all of this together required 24 points of rigging.

It was the first time that Jason has used BMFL Spots, and he was extremely happy with the results. “They are very bright and the optics are excellent,” he commented. 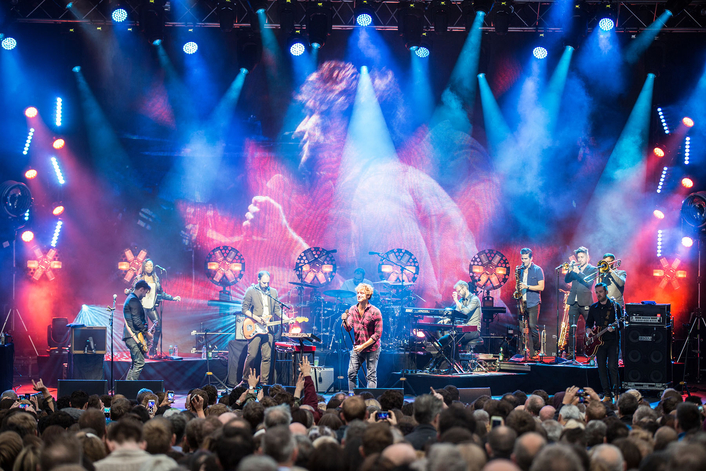 He’s used Pointes before and said, “It’s another great and very flexible fixture”.

Talking generally about Robe, he feels the brand has “Moved forward leaps-and-bounds in recent years, and really put some serious R ‘n’ D into optics and ensuring the units are fast”. 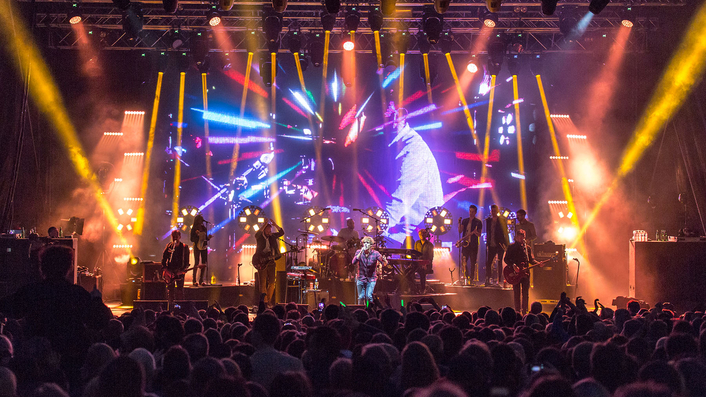 “They were fantastic - really efficient, knowledgeable, helpful, great characters and fun to be with – I could not ask for more”, and he also thinks Neil has made a shrewd move investing in the Robe kit!

From a rental company perspective, Neil was among the first UK companies to purchase BMFL Spots after their launch in Autumn 2014. He states, “I bought the BMFL Spots because `I was confident that they were a fixture of the future as well as a unit product that could satisfy and even surpass whatever might be on a rider”. He’s not looked back, and the BMFLs have been working constantly, generating much interest. 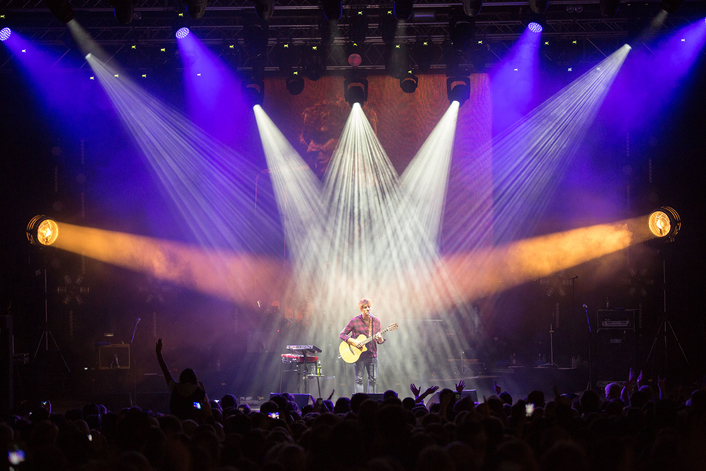 Jason used his own ChamSys Maxi Wing compact console to run the show.

He’s been working with Paolo Nutini for the last four years and in that time the music has more recently gained a more soulful and serious edge, a mood-shift that he emulates in his style and approach to lighting the show.