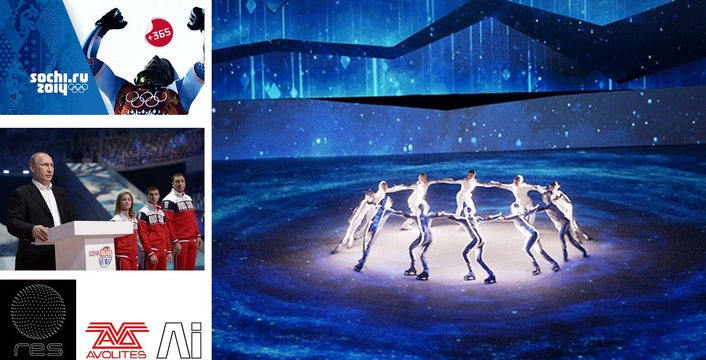 London-based creative technology expert Realtime Environment Systems Ltd (RES) has provided the know-how for a spectacular visual event to mark one year since the Sochi Winter Olympics. The ambitious event at Sochi's beautiful Ice Palace featured a dramatic ice show and was staged by Russian TV company Channel One. 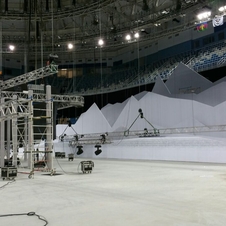 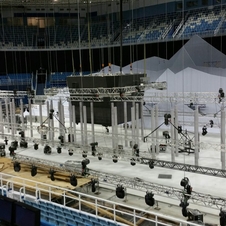 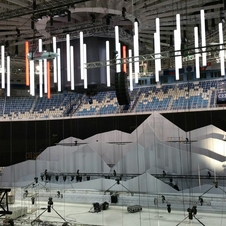 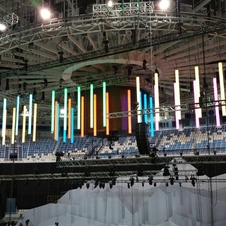 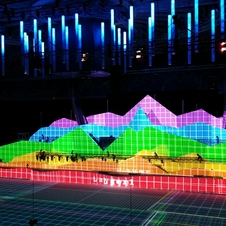 "RES was challenged with providing the technical know-how, creativity, and server technology to realise the stunning celebration, which is exactly what RES was set up to do," says Calvert. "The LED stems echoed the Closing Ceremony of Sochi's Winter Olympics, where 7,000 people performed under an 'LED Forest of Light'."

Using the Ai 3D Visualiser, Martin Harvey was able to work with the show directors, previewing media and effects without the need for a live output to the LED Forest.

"Having used the same custom LED product at the Sochi Closing Ceremony in 2014, we already had the LED module files for this project," Calvert continues. "The show did not run on timecode, so Ai proved yet again that it's the best system for Live control." 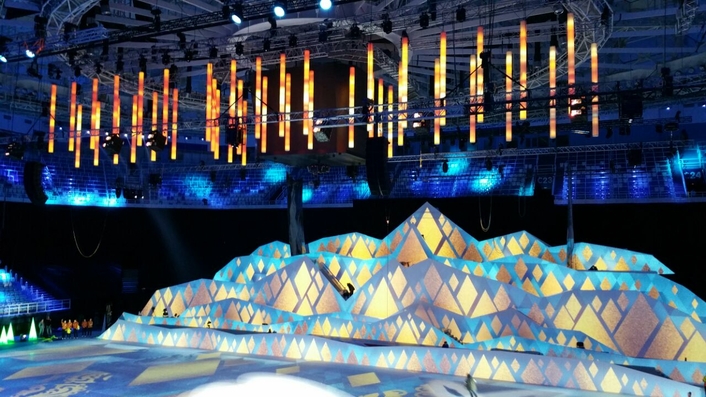 The visuals were a mix between client-provided video animation, such as country flags, but the RES team also used the Ai Shader Library to add realtime effects into the LED Forest, mixing live between shaders and animation files, and also programming utilities such as colour over the whole scene. Harvey also adapted existing faders and edited them to suit the client's requests. 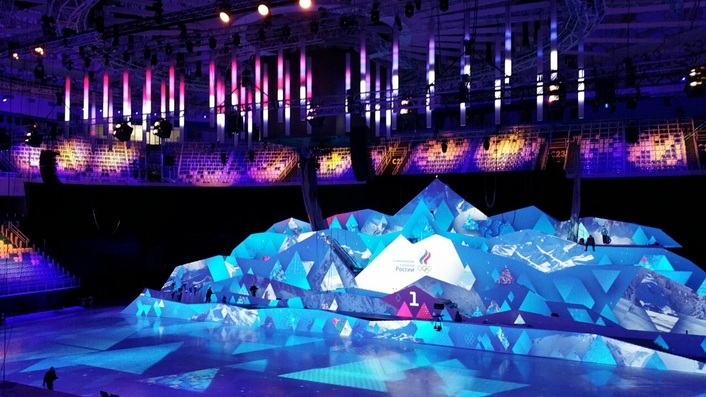