Reckord: Chinaski back on the stage 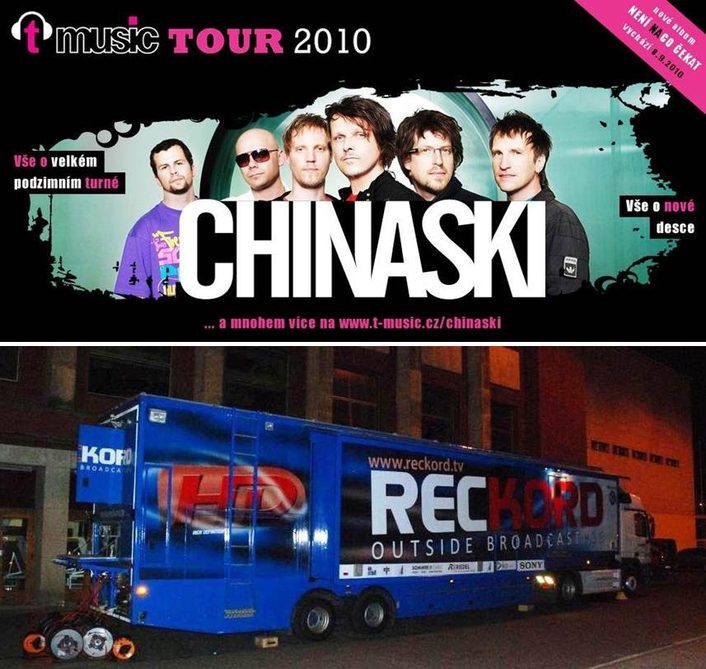 The autumn t-music Chinaski tour, which kicked off on 28 September in Pardubice, is produced internationally by renowned British designer Simon Sidi, who has produced the last five years of American Idol as well as concerts of such music stars as Depeche Mode, Kanye West and Annie Lennox.

On 14 October Chinaski was on stage at Tesla Arena in Prague and Reckord was there with its Rec 5 HD OBVan to cover the concert in High Definition with 18 cameras for a CD production. Music fans had plenty to look at: the unconventional stage is designed in such way that fans can stand in its very centre. The increasingly popular Eddie Stoilow will be the opening act on the entire tour.

T-Mobile Czech Republic will support the autumn 2010 Chinaski tour with a number of additional events. Fans of the band that are customers of T-Mobile will get a discount if they purchase tickets via a mobile telephone. Mobile tickets cost CZK 249, while regular tickets can be purchased for CZK 299.

Reckord on stage with Chinaski 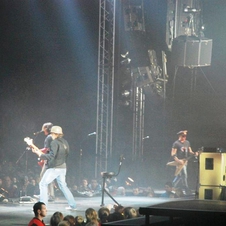 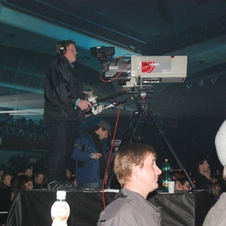 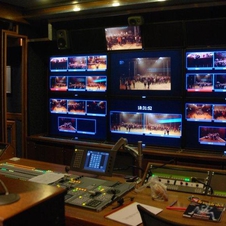 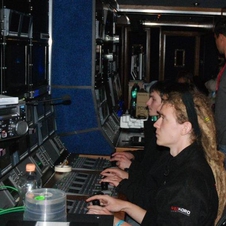 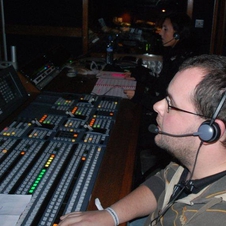 The Czech pop-rock band Chinaski was founded in 1987 under the name Stary hadry ("Old Rags"). They made their debut with a self-titled album in 1995. Over the next decade the band won two prestigious awards, the Cesky slavik ("Czech Natingale") and the Andel ("Angel"). The band's most popular songs include 1. signalni, Klara, Muj svet, Dobrak od kosti and Husakovy deti. The band has also recorded a special fairy-tale album for children titled Autopohadky.