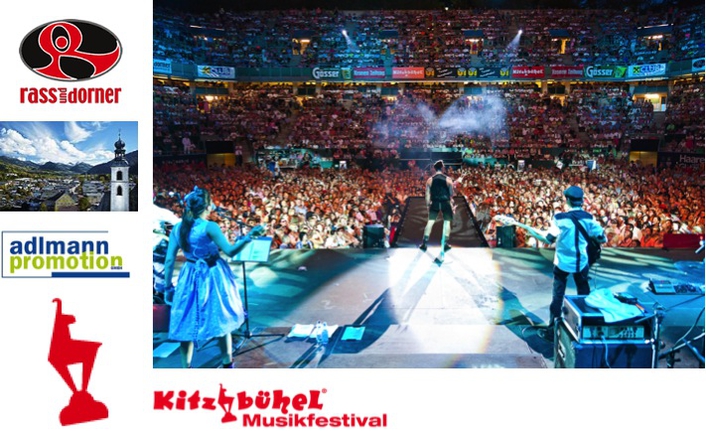 Kitzbühel, Austria’s best ski resort and hot spot for international sporting events such as the Hahnenkamm race, the snow polo world cup or the tennis ATP world tour, is also attracting a lot of attention with cultural events such as the Kitzbühel music festival. 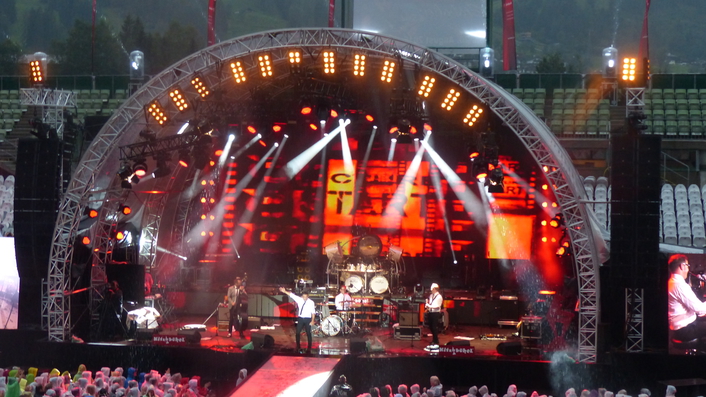 This is especially due to the large and personal commitment of Thomas Rass, owner of Rass & Dorner GmbH.

He lured the A-Team of European folk music to the so-called “Gamsstadt” Kitzbühel, while at the same time taking care of the technical realization of the event. 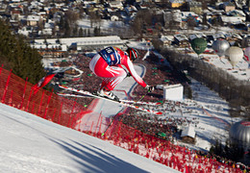 Rass & Dorner Specialevents is one of Austria’s leading event service providers and has organised events such as Red Bull Crashed Ice in Finland, various events in connection with the legendary Kitzbühel Hahnenkamm race or with various Biathlon world cups. The company offers complete solutions – from the creative creation of ideas to professional realisation. 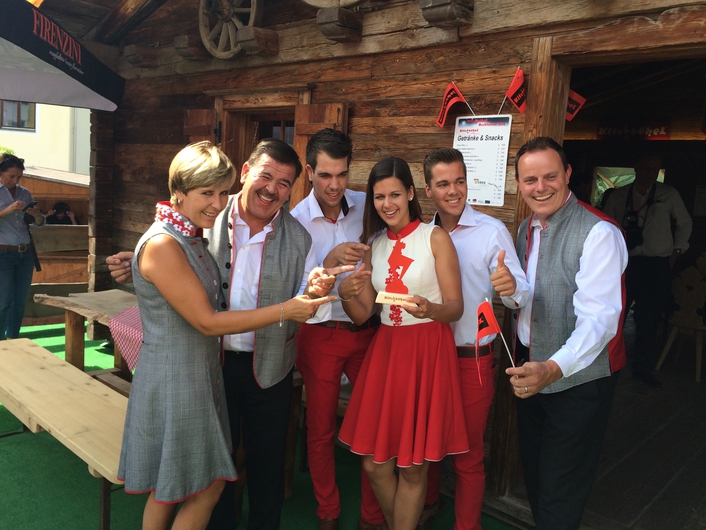 As its location, the Kitzbühel music festival opted for the tennis stadium in Kitzbühel. With 6,500 sold-out seats and 100% fans, a very special atmosphere developed due to the close proximity to the musicians. Kitzbühel’s whole city centre was available for the after-show party.

The whole set-up was planned and realised by Rass & Dorner. Martin Berger, who has produced events for R&D for ten years, was the responsible technical project manager.

For the main sound system, the team relied on 24 x K2 and 24 x LS28 subs (both from L’Acoustics). 24 x L’Acoustics KARA acted as side fills, while 15 x L’Acoustics 8XT secured the sound in the venue’s boxes. As front fills, 12 x L’Acoustics ARCS II were installed. As monitor loudspeakers, the R&D team opted for 10 x L’Acoustics 115 XT HiQ monitors. The live sound was mixed both at the FOH as well as at the monitor position using a Yamaha QL-5 console. Robert Stepar was responsible for live mixing, while Stefan Kainz held the monitor position. 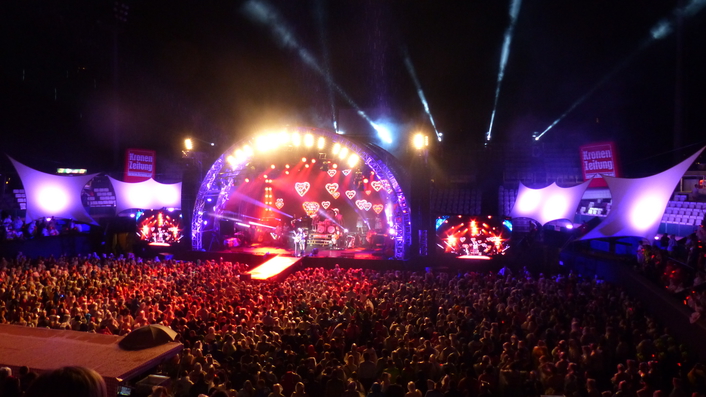 The live video production was realised using a total of eight cameras – consisting of 5 x Panasonic HPX 500, 1 x Panasonic HE 120 PTZ as well as 2 x GoPro with wireless connection.  Everything was controlled using a Panasonic AV HS 410 multi-format HD switcher. The signal distribution was carried out via a Riedel Mediornet Compact Pro. For the display on the LED rear panel (with a size of 50 square metres) as well as the LED runway, an additional AI Infinity EX-8HD media server was deployed. Additional LED walls, with a size of 15 square metres each, were installed on the left and right side of the stage. 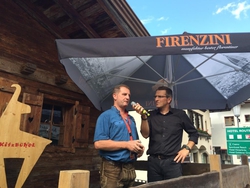 This year, an excellent set-up could again be created in cooperation with long-term partners such as WWVT, fournell showtechnik, Mobil Show and k-zwei kommunikation as well as with 4youreye’s creative input. 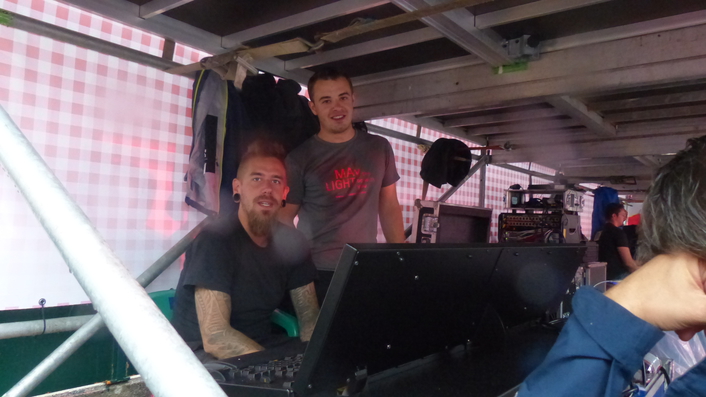 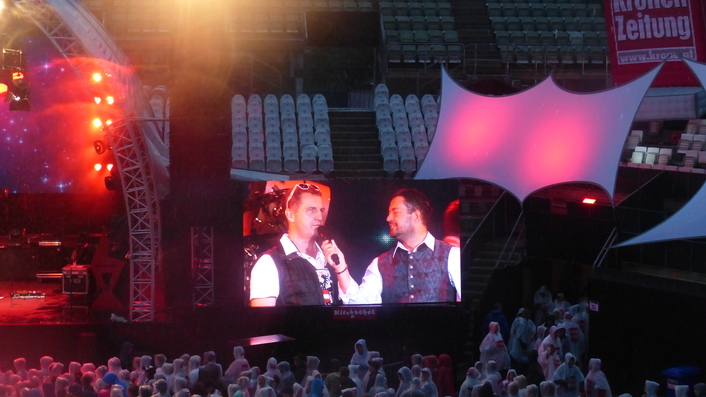