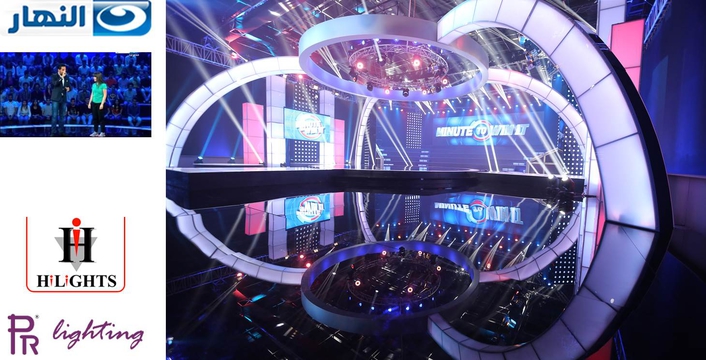 Lebanese lighting designer, Fouad Hadad, chose the PR Lighting fixtures because of their quality, and the relationship he had with HiLights, who are also the company’s Egyptian distributor.

Emulating the set and stage concept seen in other countries, he deployed the XR 200’s (housing the 189W Philips MSD Platinum 5R) in equal quantities between the overhead truss, which it shared with the XLED 1037’s (featuring 37 x 4-colour 10W LED’s) and as floor FX. The fully featured XL300 Beams were also used as floor effects, but at the back of the stage. 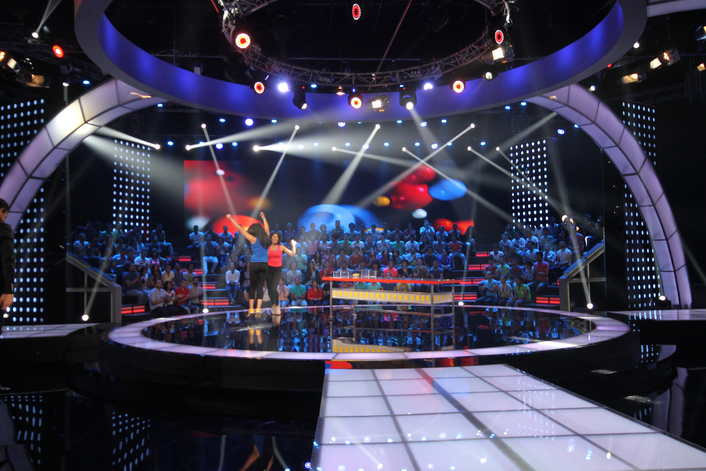 Hi-Lights Egypt had successfully won the contract because, according to the company’s CEO, Hamed Arafa, they were the only company in Egypt with the appropriate equipment and technical know-how.

He stated that the use of the PR Lighting FX had proved a big success. “They provided superior colour mixing and the designer was also impressed with the light weight — as well as the fact that the fans ran virtually silently, which is essential for a TV production.

“Both the lighting designer and production manager were extremely happy with the quality we provided.”