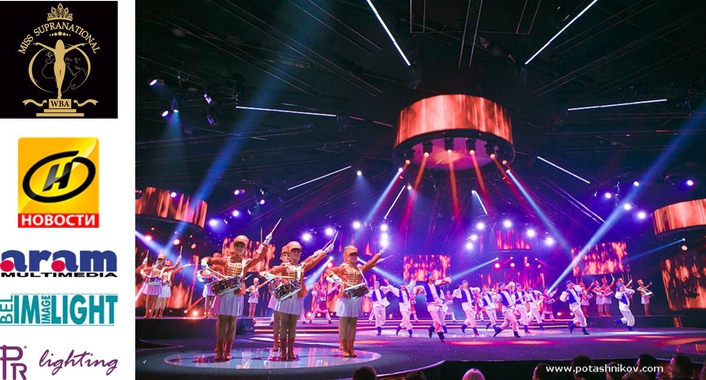 The ‘Miss Supranational’ pageant recently took place over a three-week period in Belarus, with the gala final held at Minsk
Promoted by the World Beauty Organization, the spectacular event, held in front of around 5,000 people, and transmitted live to more than a billion viewers globally on ONT, owed much to the PR Lighting inventory supplied by local distributors FE Belimlight.

Working for Polish production company ARAM Multimedia, who were responsible for the entire project including light design and control, FE Belimlight’s designer, Igor Piotrowsky, supplied 48 each of the powerful XL1500 Wash and XL1500 Spot from the company’s large inventory of the Chinese manufacturer’s fixtures; these utilise a powerful 1500W short arc discharge lamp, optimised by the use of a high quality and efficient optical system. 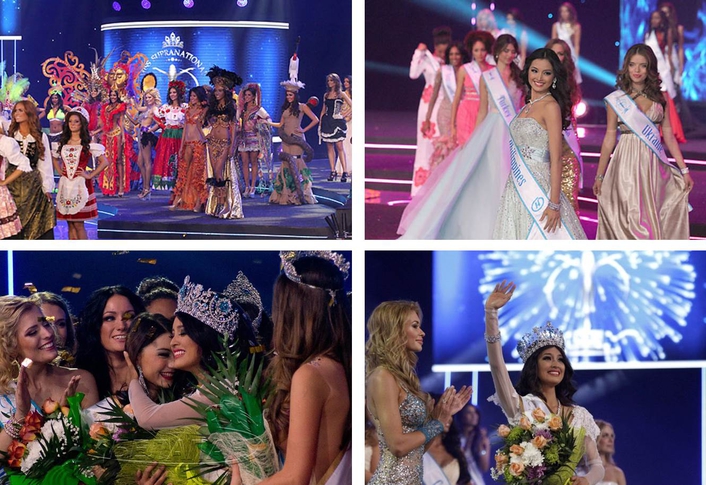 While the wash lights were focused on the audience, the Spots were mounted on a radial Y-truss and used for constant beam movement, maintaining the dynamic and momentum on the stage. “The gobos were very helpful in this respect,” confirmed Piotrowsky, adding that these XL1500 series heads have proved reliable time after time. 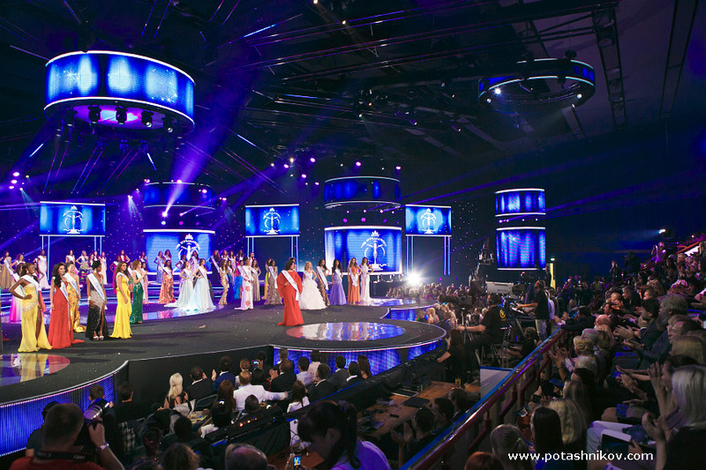 ‘Miss Supranational’ itself is a global event which is annually hosted by the previous year’s winning country. The winner of this year’s fifth edition of the competition was Mutya Johanna Datul from the Philippines.

“The whole show was a great success and everyone was delighted,” concluded Igor Piotrowsky.