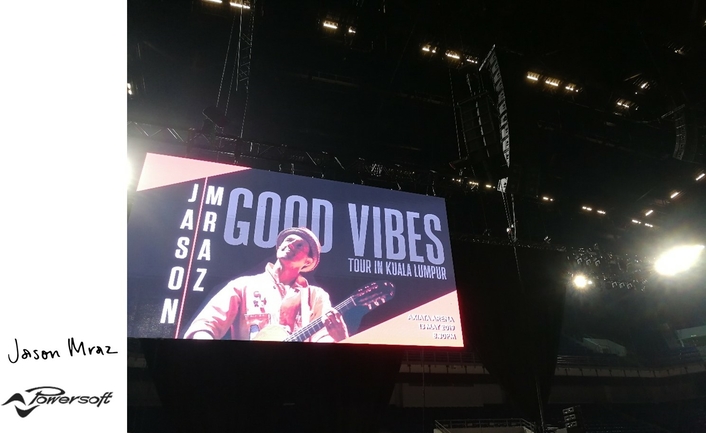 X8 and X4l amplifier platforms were integral to the impressive audio system deployed at the axiata arena, kuala lumpur.

Singesen Technical Production and Chan Lee Sound & Light selected a powerful combination of Powersoft’s X8 and X4L amplifier platforms for American singer-songwriter, Jason Mraz, as he stopped off in Kuala Lumpur for the third Asian date of his Good Vibes World Tour.

As an artist that favours the fidelity of the songs themselves over the usual bells and whistles associated with a modern-day pop show, the quality of the sound at the Axiata Arena had to be the technical crew’s main concern.

The main system was driven by 11 of Powersoft’s road-proven X8 amplifier platforms, while a pair of the company’s latest touring product - the X4L - were also used to power 8 of the VT4880’s, with each channel driving just 2 of the subs. As Jackie Ng, owner of Singesen, explained: “The gig was used as something of a field test for the X4L amps, before loading it with VT4880A long excursion subwoofers in the future.” 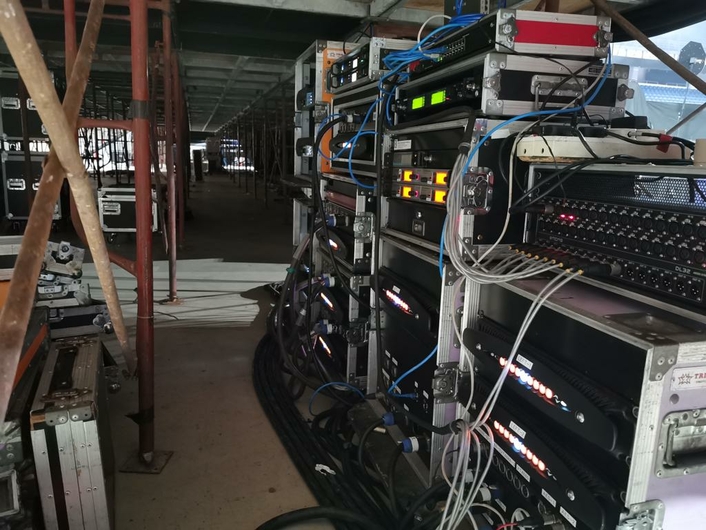 The Powersoft gear used to drive the Good Vibes in Kuala Lumpur were made available thanks to Singesen Technical Production’s recent investment in the Italian manufacturer’s industry leading technology - a testament to their growing confidence in the brand. 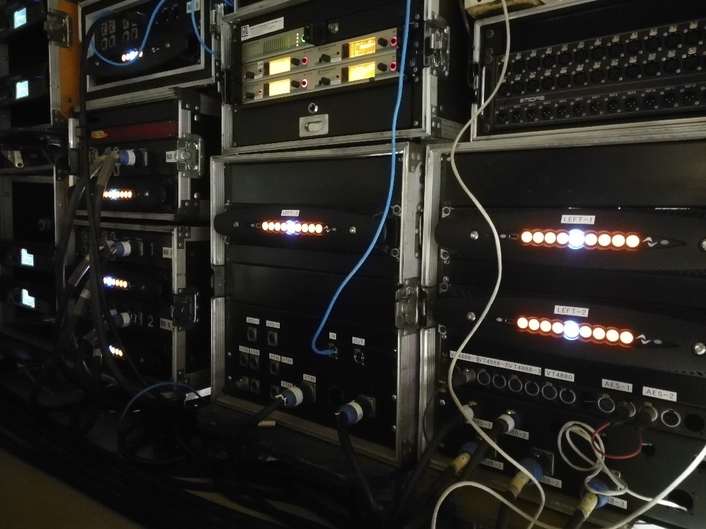 Ng said: “We have used Outline systems for some time, so we were familiar with the reliability and high-performance levels of Powersoft amplifiers. When the opportunity to invest in Powersoft amplifiers presented itself, it really was a no brainer for us. Since Powersoft works with all our speakers in our inventory, being an open platform, we couldn’t be happier with our decision.”

As well as the high praise Singesen had from the products themselves, he also highlighted the effectiveness of Powersoft’s ArmoníaPlus software during this particular application.

“We are big fans of the software’s Smaart v8 integration,” he commented. “In this case, it did a very good job of distributing equal SPL to cover all of the major sound locations. The Interactive Tuning plug-in is also a great tool, as it helps us to keep the system quiet while we do system calibration. This allows us to see the system response simulation without blasting pink noise at every change. We then only need to verify in the end with the predicted curve.” 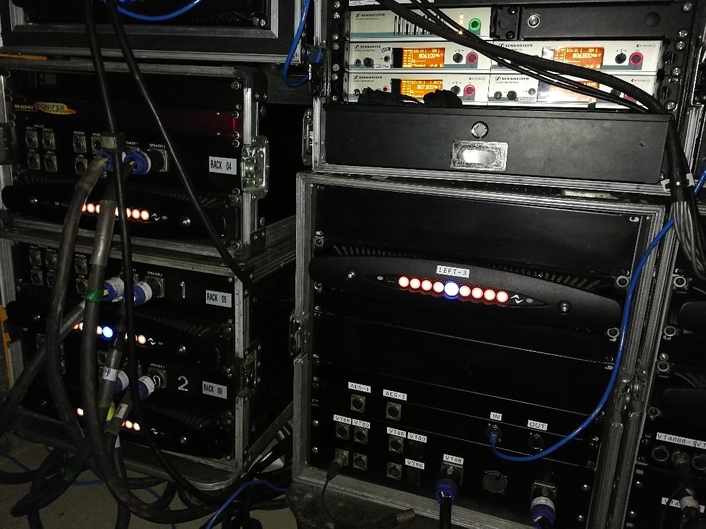 Ng was also keen to point out the assistance that came from Powersoft’s staff as well as its software. He concluded: “The technical representative from Powersoft was there when we received our amplifiers, so they were able to make sure that everything was in working order. We then did some testing and, using the LiveImpedance data in ArmoníaPlus, we managed to detect an issue with our speakers. Thanks to the software, these problems were rectified quickly and we were able to get on with putting on a great show.” 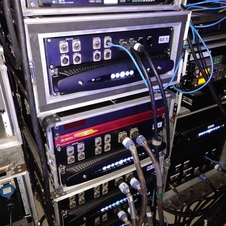 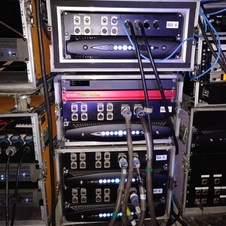 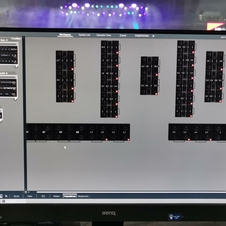 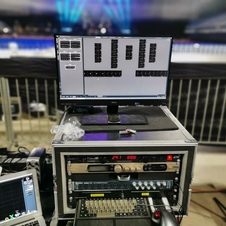 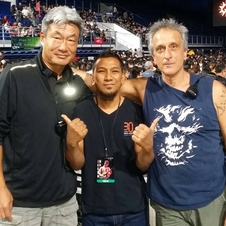 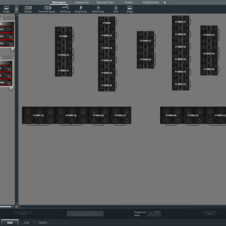 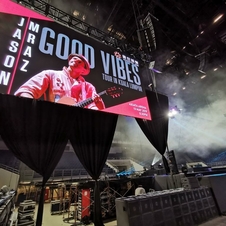 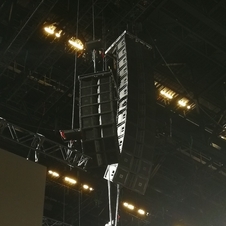 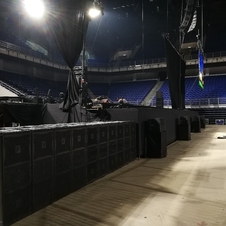 ABOUT POWERSOFT:
Powersoft is the world leader in lightweight, high power, single rack space, energy efficient amplifiers for the professional audio market. Founded in Italy in 1995, headquartered in Florence, Italy, with offices in New Jersey, Powersoft couples the experience and precision of its production department with exceptional components to deliver products with perfect audio response and high-performance reliability. Its state-of-the-art amplifiers can be found in an array of markets, ranging from stadiums, sporting arenas, theme parks, performance venues and airports to convention centers, churches, and clubs, and are used by the world's leading tour sound companies.