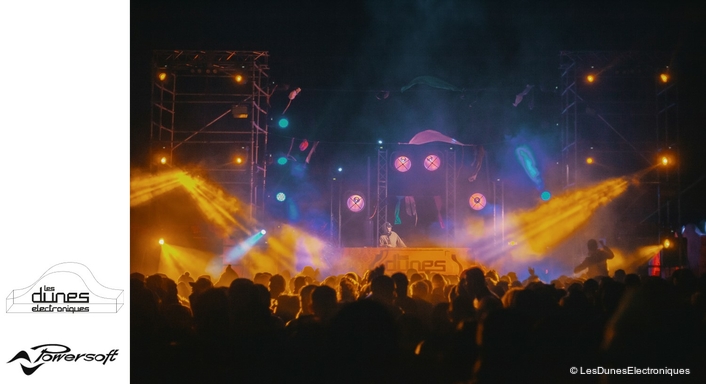 The force was with the italian amplifier specialist at the truly unique electronic festival in tunisia.

Famed for serving as Luke Skywalker's hometown of Mos Espa in the original Star Wars trilogy, Ong Jmal in Nefta, Tunisia, is a festival location like no other. Once a year, for the last three years, the area’s sand dunes and traditional domed houses become the temporary backdrop for a non-stop, 30-hour rave; this year featuring some 30 electronic artists including headliners Luciano and Apollonia, and a host of others such as Astrid, Ben & Lola, Mehmet Aslan and Fantastic Twins.

The festival, known as Les Dunes Electroniques, is organised by the team behind Plages Electroniques in the French Riviera, and has been touted as the event to put Tunisia on the global festival map. 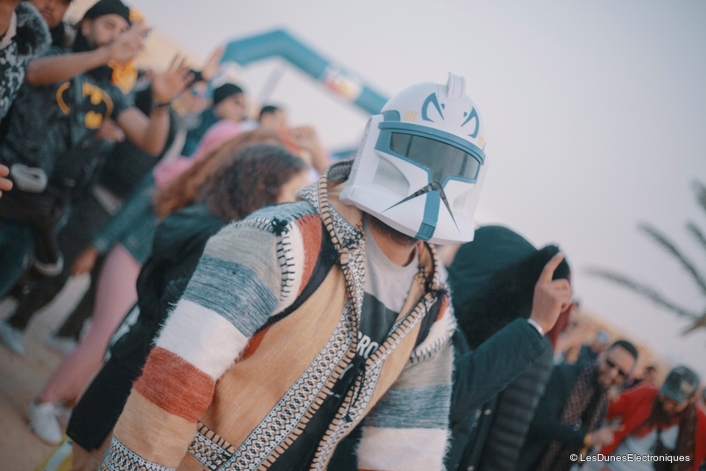 After running into a handful of audio-related issues in their first two outings, this year the production team brought in PAL Pro Audio Light as the festival’s technical partner / provider. As with any such high-profile, high-endurance festival, their only choice was Powersoft amplifier platforms. 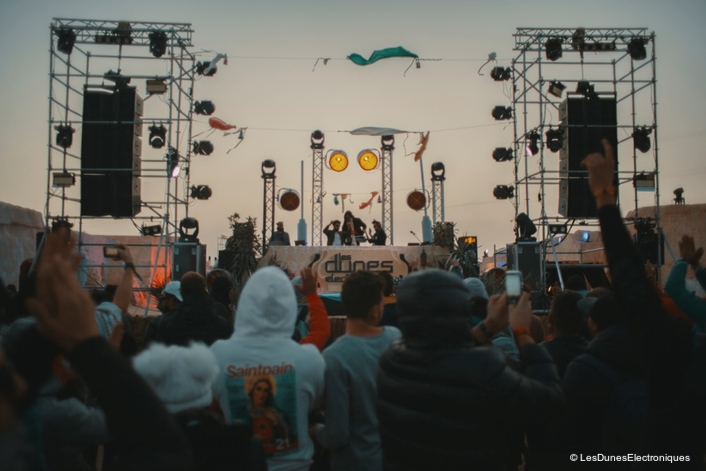 “According to the technical team, we were the only Tunisian company that was capable of doing this job,” said PAL’s Najjar Nizar. “We provided everything for the two stages, from power distribution and generators to lighting, trussing and audio, as well as FOH equipment and monitors.”

The main and auxiliary stages at Les Dunes Electroniques were ultimately the same configuration. 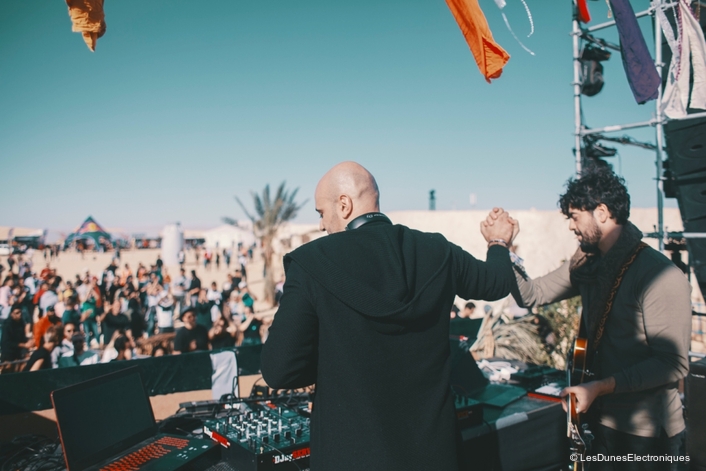 The main line array for each was a Seeburg Galeo XT – customised by PAL – with Galeo XT subwoofers and TW Audio T24’s and S30’s and Clair 1.5 AMs as monitors. PAL used Powersoft’s ArmoníaPlus software during the pre-installation period to create a virtual project, meaning that the time calibrating both of the systems was kept to a minimum. 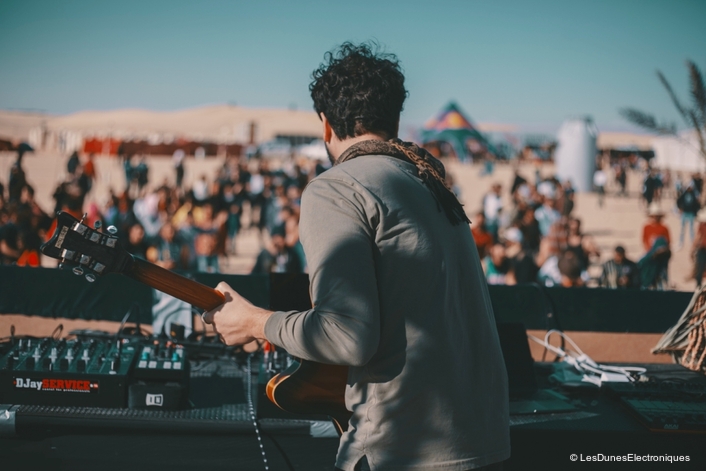 “We have been using Powersoft amplifier platforms for two years without any issues whatsoever,” said Nizar. “For the main line array we chose X8’s and X4’s, while the subwoofers were driven by X4L’s and K10’s. For monitors, we were able to make use of Powersoft’s new T604’s, as well as the tried-and-tested X4’s.” 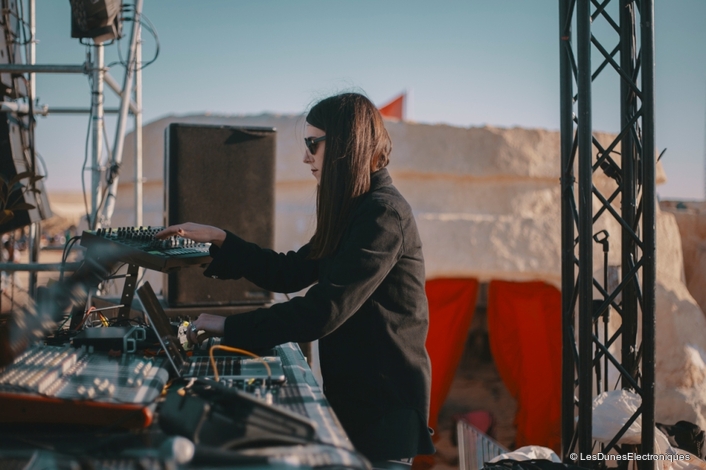 As the festival grounds are located in the desert, 20km from the nearest town, there were a number of logistical challenges for the PAL crew.

“The location was the biggest challenge for sure,” said Nizar. “We had to be autonomous out there for long days at a time, and our team and the festival team were on site for a month to prepare everything for the installation. 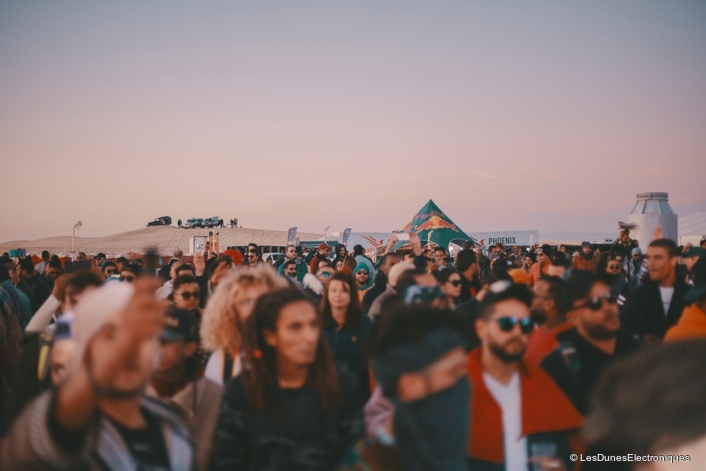 He continued: “The environmental conditions were the biggest factor. We were exposed to the desert sun, high winds and dust all day, as well as having to protect the equipment from the very cold weather that fell overnight. To make the entire system run flawlessly in these conditions for 30 hours, non-stop, was a massive achievement for the crew.” 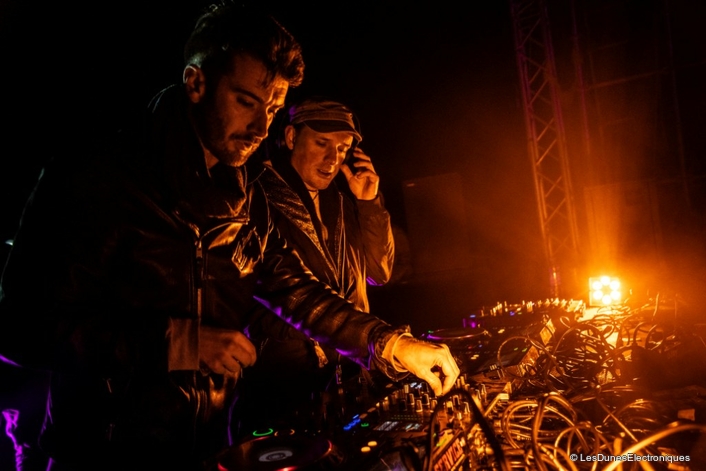 Despite these challenges and the endurance required to host such an event, the crew from PAL were totally satisfied with the Powersoft products that they chose to get the job done. 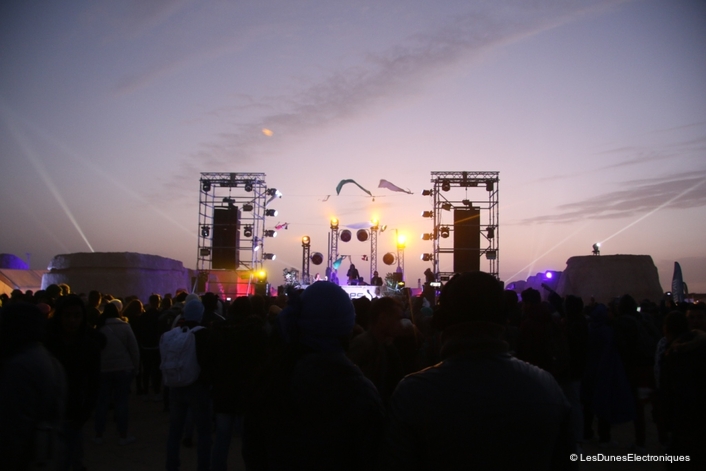 Nizar concluded: “Powersoft has supported us from the beginning with software updates and detailed video tutorials. The hardware’s quality construction and software’s ease-of-use are a powerful combination. This festival certainly was a challenge for us as technical partner – particularly when the audio system has to run for 30 hours straight in extreme conditions – but Powersoft amplifier platforms were the perfect choice to make life as easy as possible.” 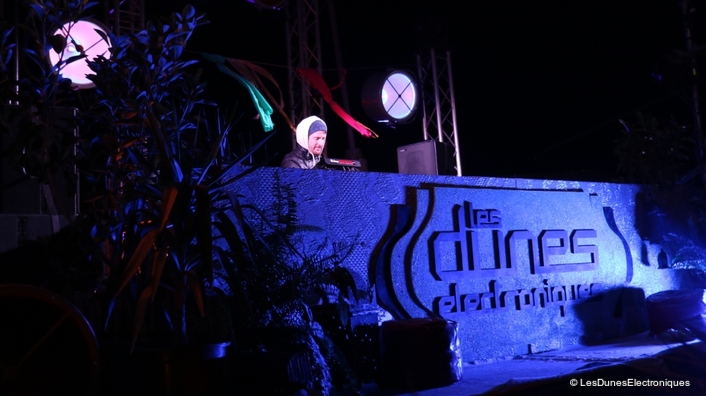 Powersoft is the world leader in lightweight, high power, single rack space, energy efficient amplifiers for the professional audio market. Founded in Italy in 1995, headquartered in Florence, Italy, with offices in New Jersey, Powersoft couples the experience and precision of its production department with exceptional components to deliver products with perfect audio response and high-performance reliability. Its state-of-the-art amplifiers can be found in an array of markets, ranging from stadiums, sporting arenas, theme parks, performance venues and airports to convention centers, churches, and clubs, and are used by the world's leading tour sound companies. 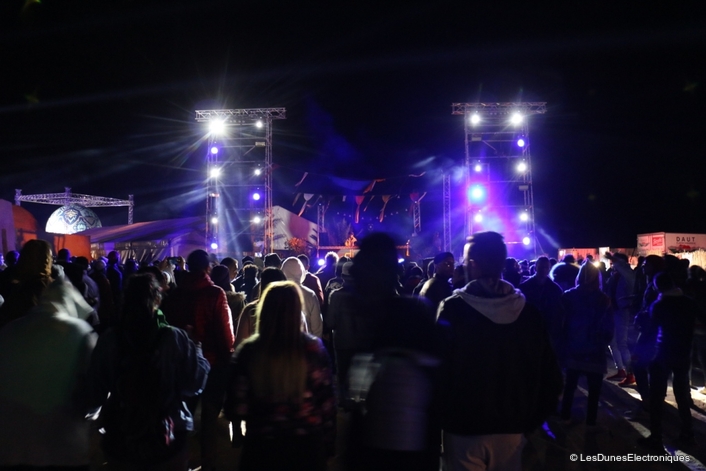