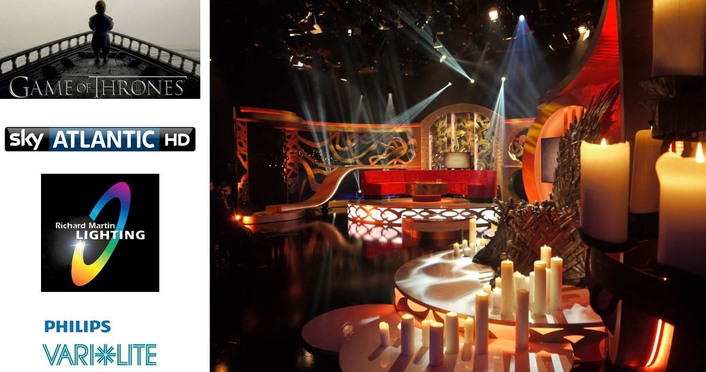 The official fan companion series to widely-watched fantasy drama Game of Thrones (GoT), Thronecast follows shortly after each new installment of GoT on a Monday night. Presented by Jamie East and Sue Perkins, the show sees a live discussion of the episode's events with various members of the cast and crew. Iain is employing six of the award-winning Vari-Lite luminaire, supplied by Richard Martin Lighting (RML), to give depth and texture to the chat show set up. 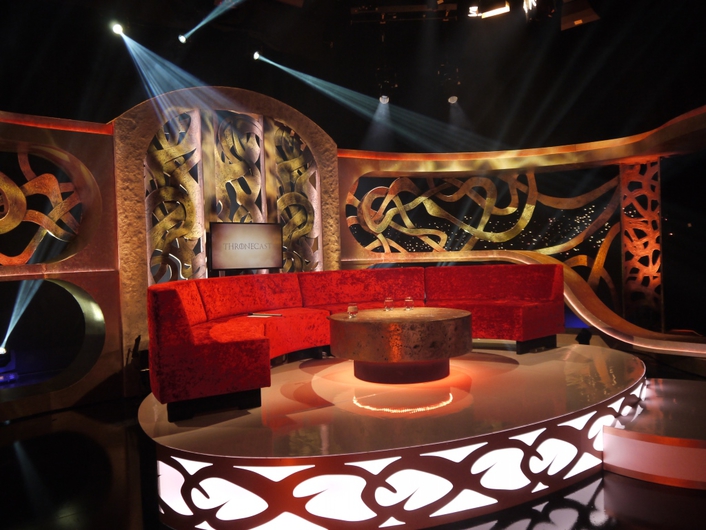 "My original brief was for a glossy set in front of a white cyc and, as the look was going to be high key, the standard beams and smoke approach didn't apply," says Iain. "My plan was to create a subtle movement on the lattice work within the set. To avoid spill from the set header falling on the white cyc I wanted to have precise control of my luminaires, so I needed shutters, subtle gobos and delicate colors."

Iain therefore turned to the Vari-Lite VL4000 Spot, positioning the units flown in the rig to provide gentle background animation but also as break up in such areas as the revolving entrance door.

"I've used movers with shutters before but found they did not always find the exact focus programmed every time," continues Iain. "I've been very happy with the VL4000 Spot's shutters and the color finesse has been handy for the subtle effects required."

The VL4000 Spot features dual rotating gobo wheels with a new collection of optimized gobo patterns and dual animation wheels, which provide dynamic motion effects as well as the chromatically tuned Dichro*Fusion effect. The beam can be further modified via the precise four-blade shutter system and mechanical iris. 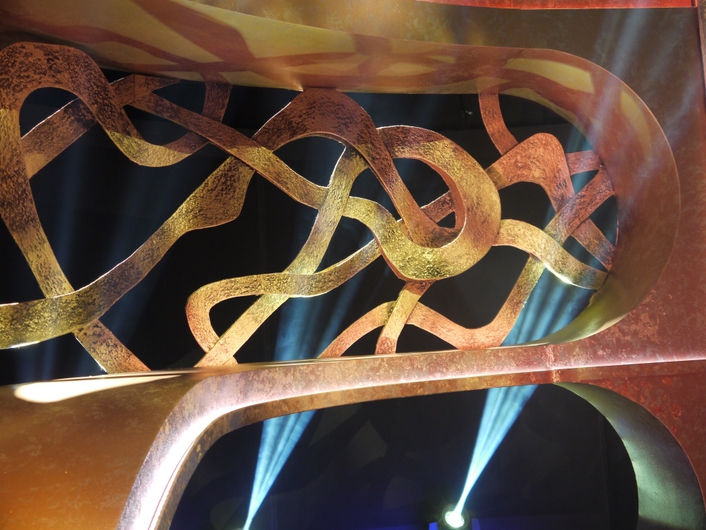 "With TV being TV all plans change and the white cyc ended up being replaced by black cyc, smoke and beams, however the core use of the VL4000 Spots remained in the design," continues Iain. "I was asked by production to make the change at 5pm on the Friday before the first TX on Monday. A quick redesign, a phone call to Steve Wells at RML and I had another 15 movers on site at 6.30pm ready to rig on Sunday. Sky and RML have had a long working relationship - Steve always seems to provide what we're looking for." 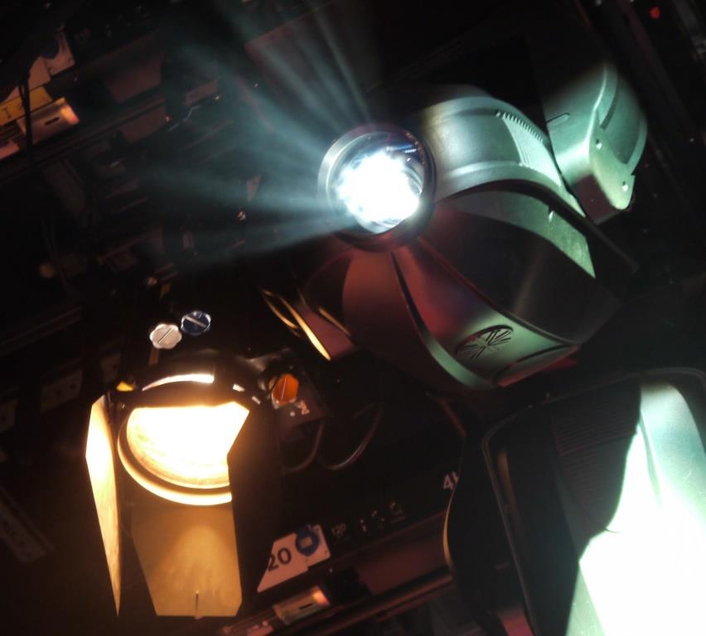 "As a moving light specialist, Richard Martin Lighting is proud to stock the fantastic Philips Vari-Lite VL4000 Spot," says Steve. "The reason it's so exciting is simply because it is everything in one! Recently manufacturers have been moving more and more towards this, offering versatility in their products, which has been well received with lighting designers. It gives maximum flexibility for different looks and also means that designers can be more creative and adapt to the constant changes and demands that can occur during the making of a show. At a time when budgets are becoming more of an issue, having one light that can do the job of many is always going to be popular."

Thronecast can be caught on Monday nights on Sky Atlantic and Sky Atlantic HD, following the episode of Game of Thrones. Full episodes can also be watched on the Thronecast website: http://www.sky.com/tv/show/thronecast