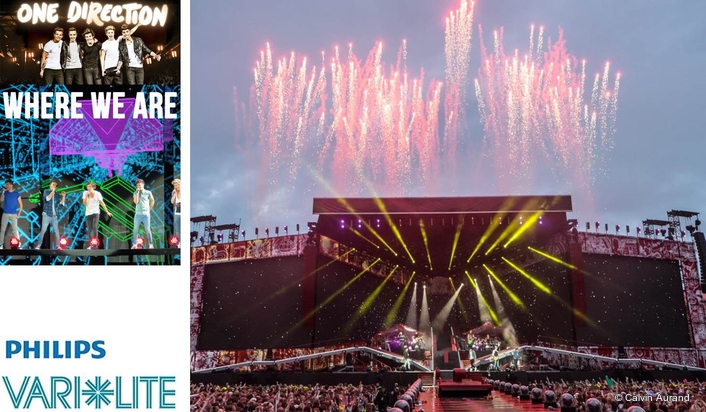 LD Paul Normandale used the VL3500 Wash FX luminaires to wash the stage and band with vibrant colour
Global phenomenon One Direction embarked on their worldwide 'Where We Are' tour this spring, performing in some of the biggest stadiums around the globe to millions of screaming fans. For shows of this size and scope, go-to lighting designer for the live music industry Paul Normandale needed a mind blowing lighting design to match and so turned to the powerful versatility of the Vari-Lite VL3500 Wash FX luminaires, supplied by Lite Alternative.

Having designed shows for some of today's biggest concert touring artists including Arctic Monkeys and Coldplay, Normandale is used to making a huge impact with his designs, which often feature the VL3500 Wash FX at their core. 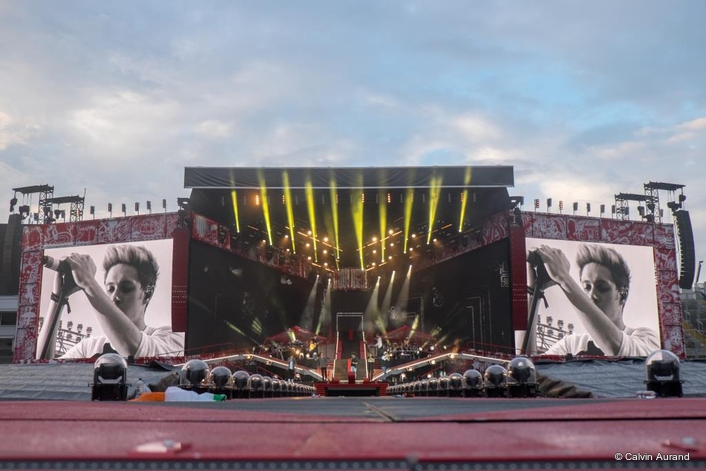 "The VL3500 Wash FX luminaire has long been a favourite of mine," says Normandale. "Because of this, it has formed the basis of many of my designs over the last few years." 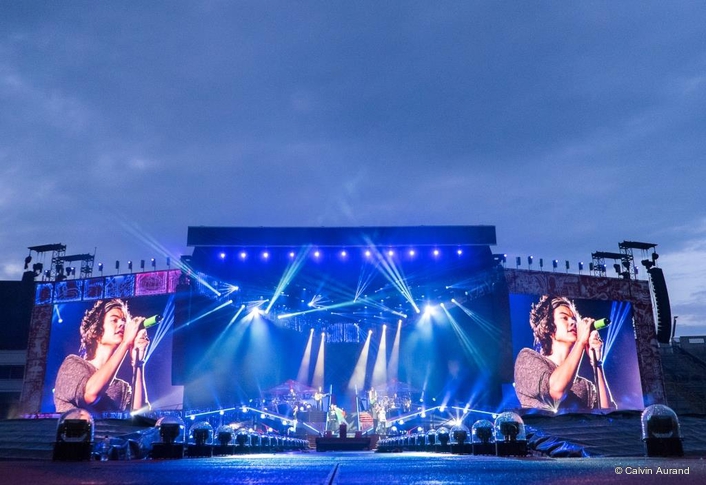 Normandale's design for One Direction needed to pack a huge punch in order to stand up to the extensive onstage video element, as well as work against the sunlight that streamed into each stadium. He rigged eight VL3500 Wash FX luminaires on the floor and twelve in the air, to wash the stage and the band with vibrant colour and deliver some stunning effects.

"The VL3500 Wash FX is a fantastically bright source with endless creative possibilities, which is just what I needed," says Normandale. "It provided me with the perfect transition from daylight to darkness at the end of the set when the band played their newer, rockier songs as I could then amplify the effects."

The Vari-Lite VL3500 Wash FX has an output that exceeds 70,000 lumens as well as varied options for colour and beam control. It also provides designers with a four position plus open rotating FX pattern wheel, CMY colour mixing, variable CTO colour temperature correction, dual five-position colour wheels, a separate dimmer and an independent dual blade strobe mechanism. As well as its wash and effects modes, the VL3500 Wash FX provides the VARI*BRITE mode, which can be engaged to offer a tight column of remarkably intense light, making it the most versatile wash luminaire on the market. 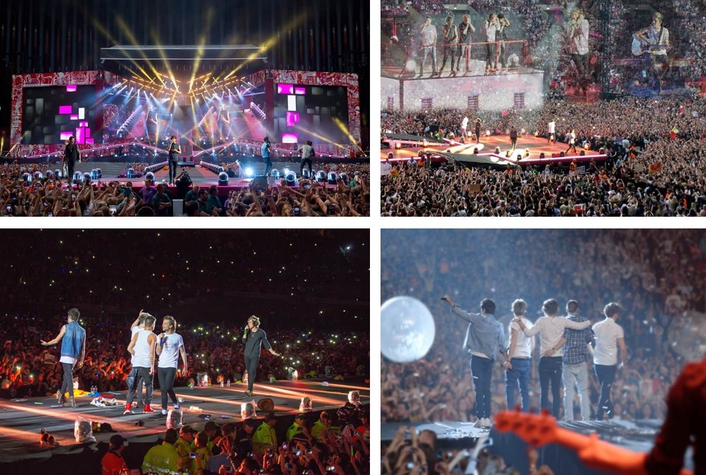 "For this tour, we had to be really mindful of weight loadings because of the sheer scale of the set," continues Normandale. "As the VL3500 Wash FX works as a wash and gobo effects light it was the ideal solution."

One Direction are continuing to take the world by storm this summer, with the extensive US leg of their tour.