Painting with Light Reaches for the Sky

Luc, himself experienced at working in 3D and ‘surround visual’ environments, was also asked to collaborate on this production because of flair for lighting this hybrid genre of performance, which combines the emotion and connection of musical theatre with the latest presentation technologies.

Luc started discussions with the producers a year in advance of the show opening in March for its three month run, which has just finished. “It was challenging in every way. When working with intense 3D projections specific qualities and techniques of lighting are required and everything has to be balanced, coloured and evolved to complement this visual medium”.

The striking curved set was designed by Boris Kudlika and all the video content produced by Platige Image from Poland who were also co-producers. The scenic and digital parameters had already been decided when Luc came on-board.

Behind the stage was the main flat end-on LED screen and most of the action took place in front of that, but the seating plan for 1200 people was in the middle of two spherical periphery screens fed by five projectors providing additional locational information and a highly tactile atmosphere to the space. 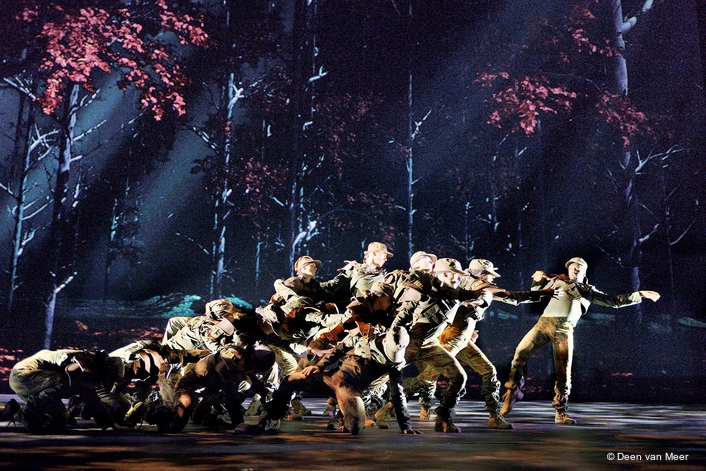 The Sky narrative centred around a familiar story - teenage girl in a tough family scenario, bullied at school, gets into drugs and falls into a coma … where things start to look up as she transitions into a wondrous dream-world. Seeing life in a different perspective she realises she must fight to be an individual and gain respect.

One of the goals of the producers was that the performance should be properly cross cultural, and that the storyboard was a basic human allegory that could be transposed anywhere.

The brief for lighting included creating a stark differential between the two worlds – reality and dreams – and  the need to make statements and interpret moods and also draw the audience further into the all-enveloping 3D environment, so the ‘show experience’ became truly immersive.

Luc decided on strong side lighting as a vehicle, and no follow spots. The biggest challenge was getting the focus bang-on and ensuring that lighting didn’t interfere with the projectors.

Either side of the stage he positioned five lighting ladders each one rigged with two Martin MAC III Performances, which he thinks is a powerful 1500W source with shutters capable of throwing long distances and being highly accurate. 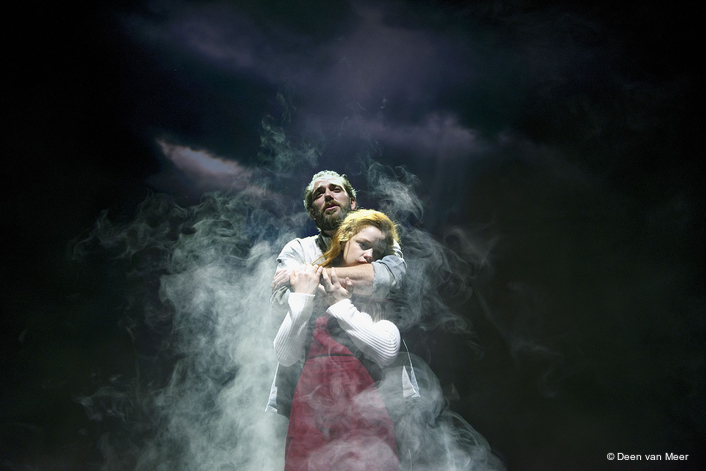 Luc was bold in his approach … sometimes there would just be one or two lights on but cleverly and meticulously applied, this really amplified the drama. At other times there would be big blocks of light highlighting the action. The side ladders themselves also moved up and down on a winch system adding further to the dynamics.

MAC III Performances were the main moving lights, with 59 in total on the lighting rig, plus 18 x RUSH MH 3 Beams, mostly deployed in the overhead and advanced trusses and in the hallway at the rear of the auditorium. Another 14 x MAC Viper Performances were rigged in an arc around the back of the audience.

The MH 3 Beams which were used in a club scene – where the complete club interior was mapped in the lighting desk - and 12 x RUSH MH 6 LED wash lights were used for washing the main stage floor and matching it with the digital set. 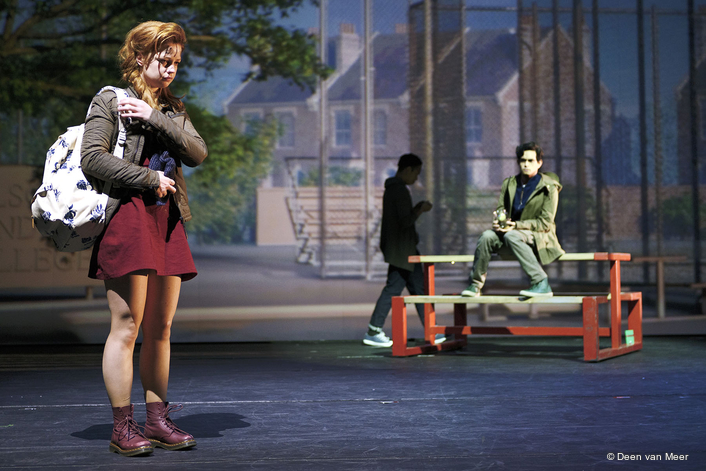 Sixteen Digital Light curtains were dusted off for the occasion and used for many of the dream and party scenes, for creating the big sheets of dense light for which they were renowned - a classic effect that is still powerful and impressive today.

Smoke – and getting the right smoke - was essential to many of the lighting scenes working on multiple levels – accentuating the subtlety and mood as well as the contrasts and the big bold statements that the director Bobby Boermans wanted.

All the lighting kit was supplied by Focus in Amsterdam.

A complete Coolux Media server system to control all the video content and feed the nine projectors was supplied by Painting with Light.

Luc worked closely with Painting with Light’s Niels Huybrecht on the programming which was completed on a grandMA2 console. Both were in constant communication with the 3D art team during the technical rehearsal period to ensure the departments worked harmoniously and efficiently. 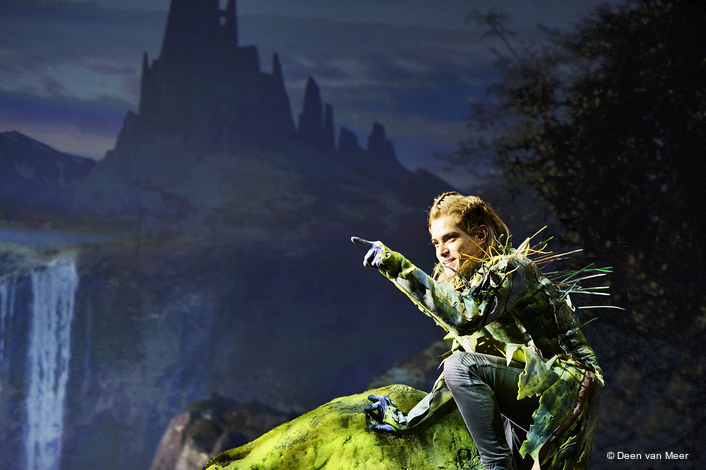 The show is one of a number of innovative theatrical projects for Painting with Light so far this year. Others have included Helene Fourment and the current Holiday On Ice ‘Believe’ show.