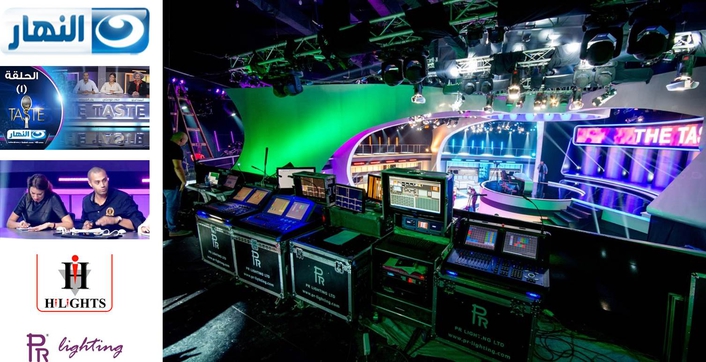 .
Hi-Lights Egypt are using more than 800 fixtures from the PR Lighting catalogue to build the atmosphere on one of the country’s most popular TV cookery programmes: The Taste Egypt

The largest rental company in Egypt, Hi-Lights became involved from the outset, working closely with both SYNC-MEDIA, the production company, and lighting designer Fouad Haddad of Hand Made Image (HMI).

The programme is a worldwide franchise and although the production format had been pre-arranged, according to Hi-Lights Egypt’s Hamad Arafa his company had no problem in convincing the LD that PR Lighting fixtures would fulfill all his requirements — particularly after undergoing camera tests to demonstrate colour temperature, CRI etc, 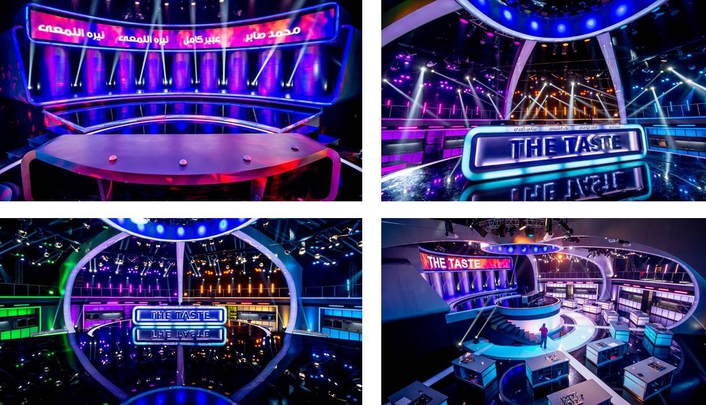 The schedule of equipment deployed on the set — which was built in one of the principle studios of Al Nahar TV — included 80 of PR Lighting’s recently launched LED Studio 3200D zoom Fresnel (with barndoors), which had been purpose designed for the TV studio environment. It incorporates a high-power 200W LED light source, with high luminous efficiency and high colour rendering index, as well as wide beam angle. 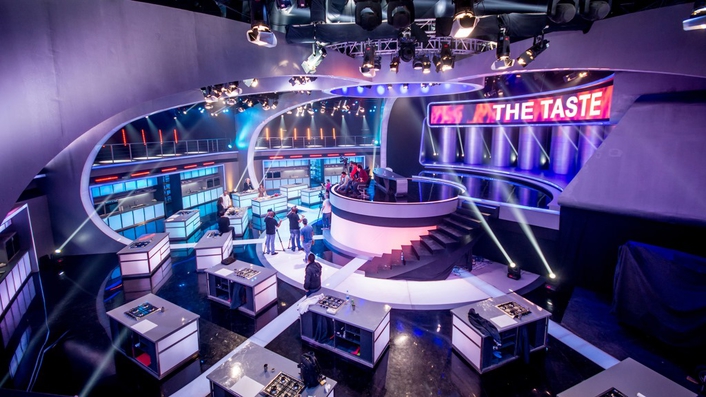 Other small LED fixtures were used for other areas of the set, such as inside the kitchens.

The show is recorded in front of a live studio audience and broadcast at prime time in front of millions of viewers.