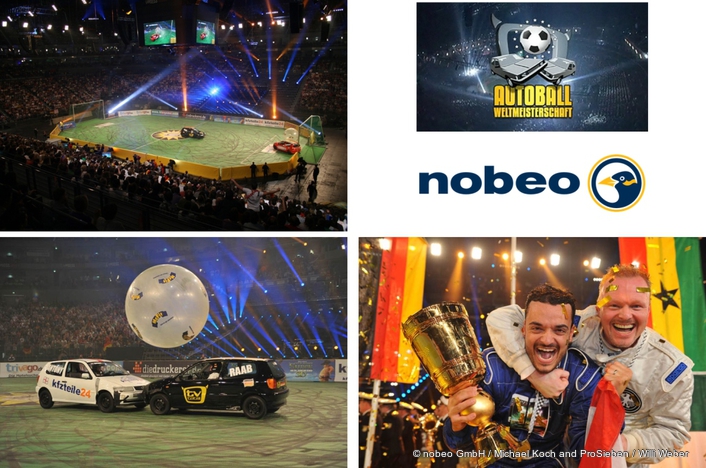 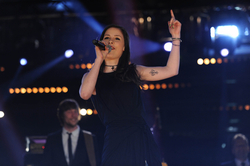 At the end the Car Ball crown went to Italy, because Stefan Raab was defeated by Giovianni Zarrella on penalties in the finals.

The World Cup before the World Cup by far was the most successful programme on that particular Friday evening. 25.1 % watched the "TV total Car Ball Word Cup 2010" (Age 14-49). A total of 2.71 million viewers (aged 3 years plus) watched the penalty drama in Cologne.

The Car Ball World Cup was recorded by nobeo for production company - Brainpool. nobeo was on-site with the OB truck "nobeo 1". A total of 21 cameras were used for the production, including two super slo-mo cameras, two wireless cameras, three cameras on cranes, one Spidercam and eight on-board cameras. The equipment also included four EVS systems. The signal was broadcast via satellite to ProSieben and also serviced LANXESS Arena’s in house network and the large video cube in the arena.

nobeo Studio 6
Sat.1 is back in the ring
Arabian Nights