No limits to what oXyFire Media can do on Saturday night with Blackmagic Design cameras at 90’s dance music Festival, Reminisce

“It’s great fun, but the weather and the distances can make it an interesting challenge,” said Jay Rozanski, oXyFire Media. “But it also gives us the opportunity to keep improving how we operate.” 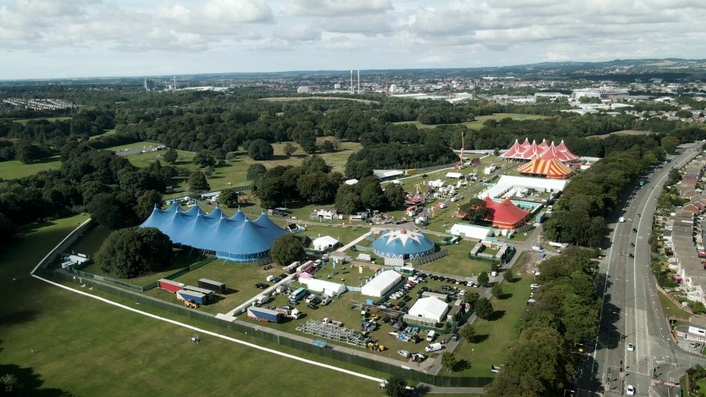 oXyFire Media chose a mixture of equipment for the festival, including the Blackmagic URSA Broadcast G2 on a 30ft jib and the Blackmagic HyperDeck Studio HD Mini and Blackmagic Constellation 8K run from an OB trailer. The content is then sent to a variety of destinations including a large LED wall outside the main arena, 75” screens in the VIP tents, screens in bars across the site, and also streamed to YouTube and Facebook.

Historically, the team had used cameras from another manufacturer, but had not been satisfied with the look. The flexibility of the USRA, which allowed them to use standard EF lenses without adapters, in combination with the overall flexibility of the Blackmagic ecosystem, made them an easy choice. 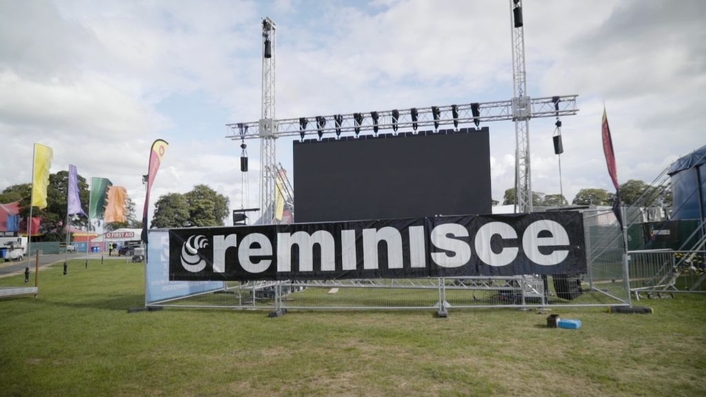 “One new technique we’ve been using this year has been to remotely color correct the cameras without needing to use a streaming bridge,” continued Rozanski. “Blackmagic has open APIs, so we’ve also been able to build a box that connects to the local wifi network and passes control and tally data, giving us far greater adaptability.”

The oXyFire team also chose Blackmagic Design equipment because of the integration of communications data into the cameras. The physical distances at the festival are quite significant, so being able to route communications via the camera over a single cable rather than laying multiple cables for each system has eliminated a significant amount of cost and labour. 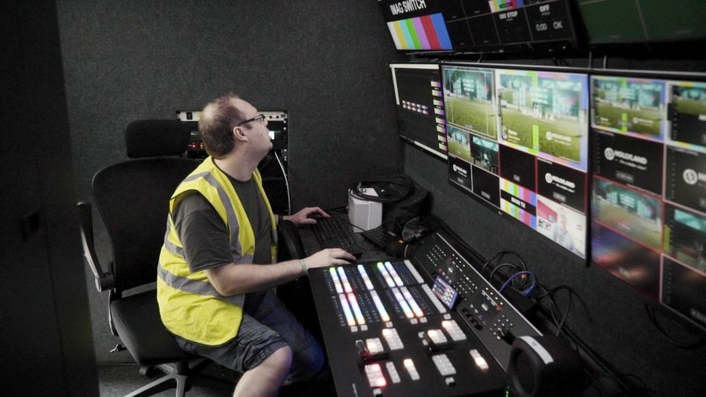 The Blackmagic Constellation 8K also gives oXyFire a large amount of flexibility, allowing them to send different outputs to the live stream versus the VIP area. As well as streaming live to large screens around the main stage, YouTube and Facebook, the content will be sent to 75” screens in VIP areas and in bars around the site. Similarly, other outputs will be used to record the after-movie, and the Constellation can provide different mix effects for each output, which is invaluable to the team.

“Festivals aren’t a one size fits all,” concluded Rozanski. “Reminisce offers something different to everyone, depending on whether you’re watching the main screens, in the VIP area with a glass of bubbly, or watching the after-movie to reminisce, as it were. Blackmagic equipment makes it much easier for us to adapt to new requirements, providing the best possible festival experience.” 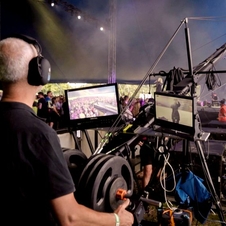 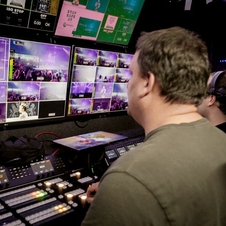 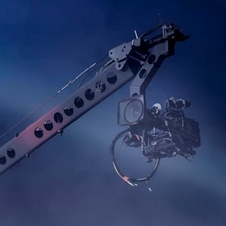 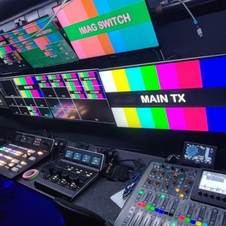 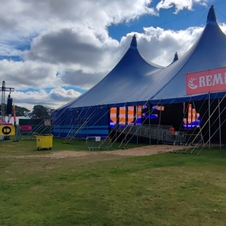 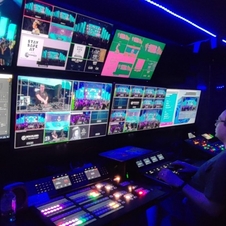 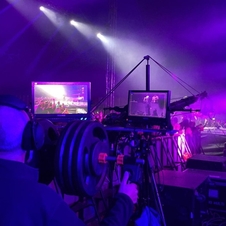 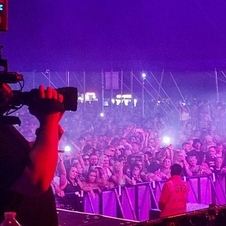 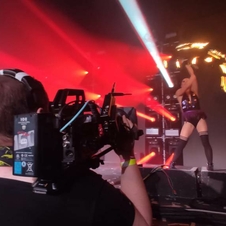 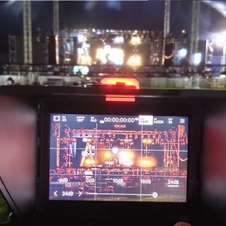 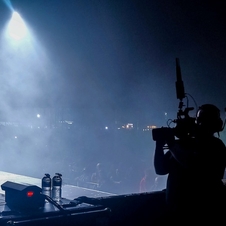 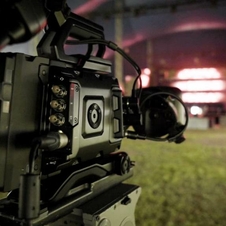