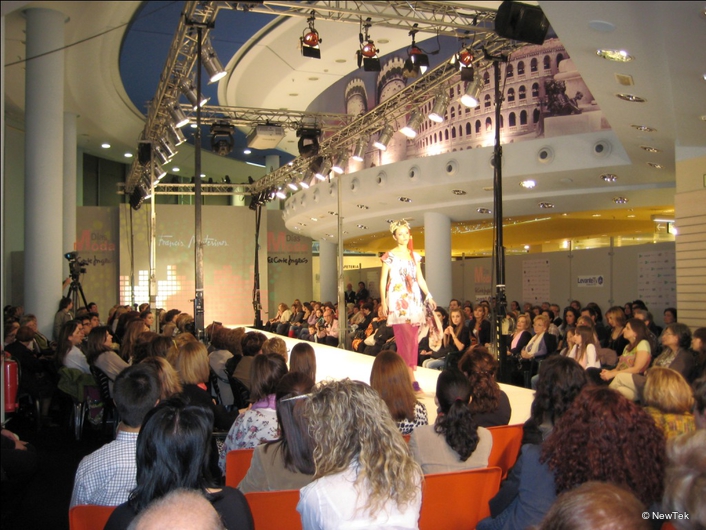 Equipped with NewTek’s TriCaster BROADCAST and supported by IDCromvideo, one of NewTek Europe’s Specialist Dealers in Spain, Levante TV succeeded in bringing the best of the show to television and web viewers without incurring the expenses and resources of traditional equipment used to produce such large events.NewTek LiveText remote titling system provided producers the flexibility to update and make changes in titles and graphics during the production. 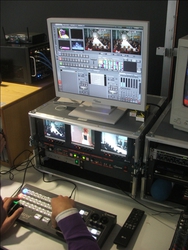 Joan García, Technical Director at LevanteTV said: “The coverage of such sizeable events has always required complex technical equipment and setup as well as highly qualified staff. Today, TriCaster BROADCAST considerably simplified the structure we need. We can now offer coverage for this type of event with minimal equipment and guaranteed success”.

With TriCaster, anyone can simultaneously produce, live stream, broadcast and project HD and SD network-style productions. A single operator or small team can create sophisticated productions, switching between multiple cameras, virtual inputs and live virtual sets, while inserting clips, titles and motion graphics with multi-channel effects. TriCaster is used by broadcasters, sports organizations, schools, houses of worship, government agencies and others to provide a new level of extended programming and content to their audiences.

LevanteTV is a Spanish broadcaster and TV Channel belonging to Editorial Prensa Iberica one of the most important groups of regional press in Spain.