Memorial Day marks the traditional kick-off to summer in the U.S. and music fans in southern Texas celebrated the long weekend at the Neon Desert Music Festival in El Paso, dancing to the rhythms of Dutch DJ phenom Tiësto and a variety of other acts, many of whom performed beneath Elation lighting.

The festival ran May 28-29 with acts from the worlds of indie rock, Latin and electronic dance music performing across five stages in downtown El Paso. Production house Toucan Productions of Oklahoma City worked with the festival for the third year and this year provided Elation gear for the Rio Bravo, Franklin Mountains and Paso Del Norte stages. LD/Techs for the festival were Toucan’s Brad Meyers along with Keaton Hamilton, Parker Shore and Jorge Munoz. 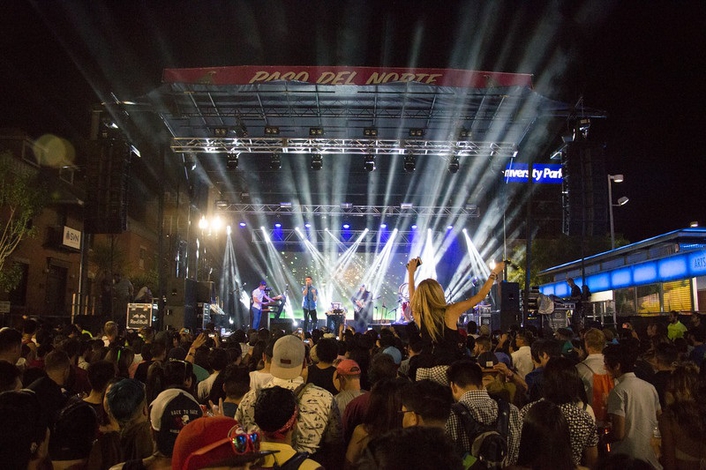 “We use Elation gear on all of our shows and Neon Desert was no different,” said Toucan’s Chauncy Harris. “We actually ended up using more Elation gear than we had originally planned as we made some changes for Tiësto,” who closed down the Rio Bravo Stage on the festival’s last day. 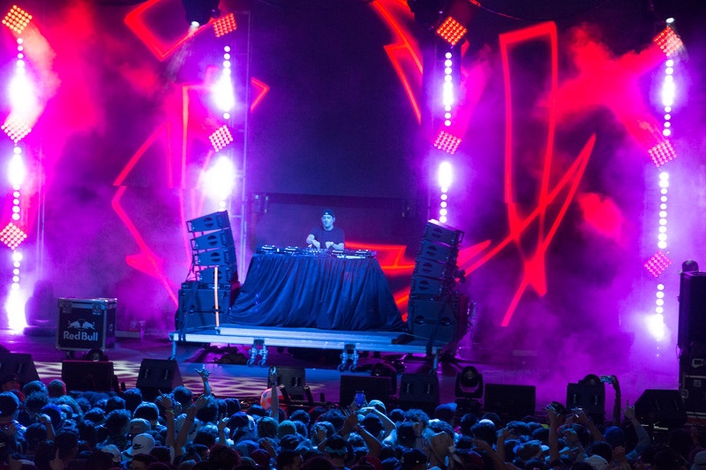 The ACL 360 Matrix and Cuepix Battens were located between LED screens on four upstage towers, three of each fixture per tower, and used for upstage visual support. The ACL 360 Matrix panels’ 360° continuous rotation and tight 4-degree beam from each lens made a variety of effects possible from eye-candy looks to chases  to washes while the 1.1 meter-long Cuepix Batten strip lights provided direct view looks and flooded the space in shadow-free colored light. Overhead, the Platinum Beam 5R Extremes punched out mid-air beams when those bigger, high-impact looks were needed. 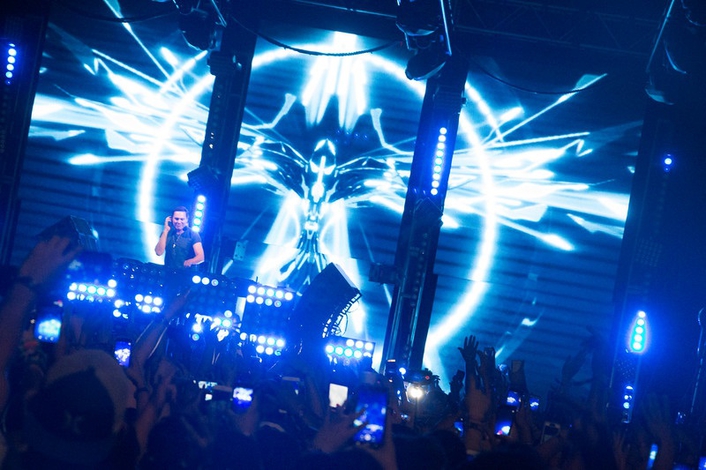 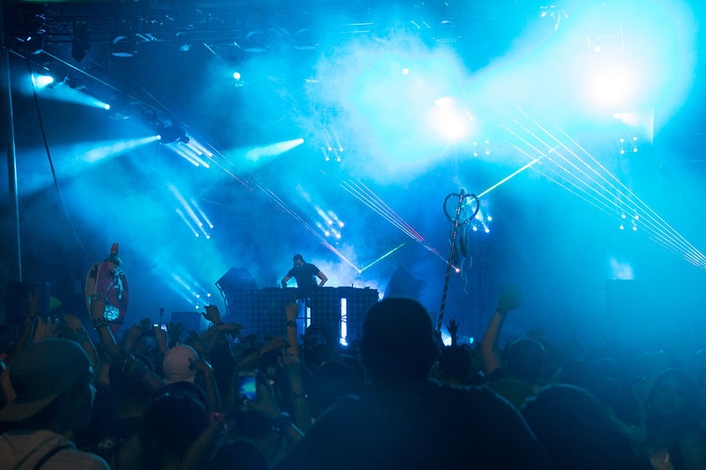