Miss Universe Crowns Clear-Com as Queen of the Scene 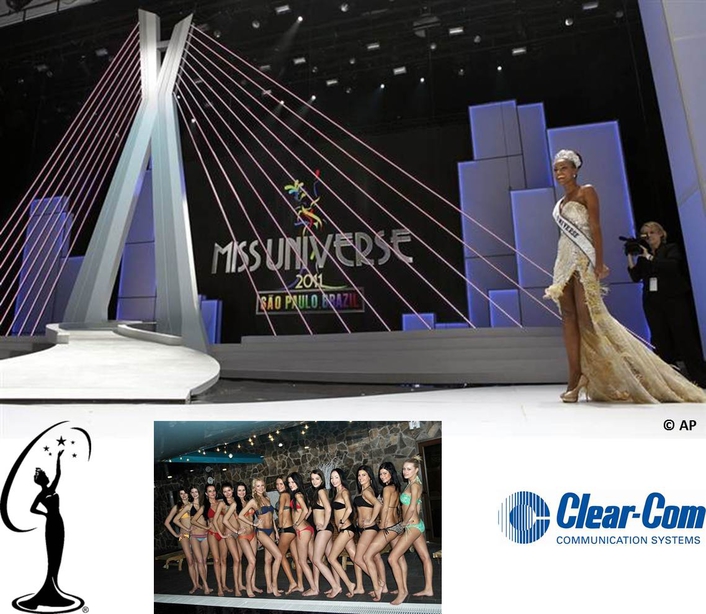 Miss Universe is not just a global beauty contest aired on television, but it is one of the most-watched live television specials in the world. Because of the versatility, robust capabilities and clarity of Clear-Com’s intercom systems, the broadcast team were able to deliver an optimal pageant viewing experience to over hundreds of millions of people.

The Eclipse-Medians, installed in the OB van’s server room, conveniently serve as the central, digital matrix frames for data and audio to be routed. The IVC-32 cards enabled direct IP connectivity from the Eclipse-Medians to the V-Series panels, which linked the production, post-production, audio, transmission and video control areas within and outside of the OB van. 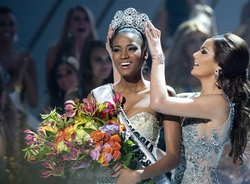 By utilizing IP technology, cumbersome cable management was nonexistent and key assignments were easily programmed onto the V-Series panels over the IP network, facilitating a fast communications setup and quick production changes. Since the Eclipse allowed the broadcast team to have reliable and clear conversations, all operations, from orchestrating lighting and mixing audio to transmitting feeds and directing, were synchronized.

“Clear-Com is truly an unmatched intercom solution,” says Salvatore De Luca, Technical Director of Broadcasting Televisão Ltda. “The systems give us all the features, flexibility and control we could ever need in a communications system. With the help of Clear-Com, there is not a single live production, such as Miss Universe, that we could not broadcast with excellence.”