Creative team leverages technologies from disguise, Notch and BlackTrax to construct a dynamic visual universe around the musician during filming, while eliminating lengthy post-production process

MEPTIK, an Atlanta-based experience design agency specializing in dynamic live environments, is modernizing the video production workflow through the use of Extended Reality environments — an innovative technique visualized in a powerful new music video by the Nashville-based singer/songwriter and musician Fleurie.

The powerful new video for “A World Beyond” places Fleurie in an XR (Extended Reality) experience that surrounds her with outer space and underwater elements, among other dynamic visuals. However, unlike traditional greenscreen productions, the greenscreen is replaced altogether with imagery that is generated in real-time, on-set.

Through the use of LED screens driven by disguise gx2’s, with content created in Notch and tracking done through BlackTrax, the environments were visualized in camera, on-set, but also interactive. This allowed changes to be made in real-time, and also allowed talent to interact with the visuals onscreen.

The MEPTIK creative team worked closely with director Elle Ginter to produce the imagery that would capture the desired musical moods. Both Elle and Fleurie were able to visualize exactly what the finished product would look like without having to go into post-production.

“This is a new innovation for the creative process that removes lengthy and expensive post-production processes, and instead allows us to make real-time editing decisions on the set,” said Nick Rivero, co-founder and CTO, MEPTIK. “We are saving our clients an enormous amount of time and money with one-and-done captures, while offering a new experience for the performer by replacing the empty green void with visuals they can see and believe.”

·         Notch: The MEPTIK team used Notch to very quickly and efficiently create the dynamic visual content delivered via the disguise gx 2, without any coding requirements.

·         BlackTrax: This real-time, highly responsive tracking software was used to capture positional data of characters in the video as they interact with the visual universe. All positional data was seamlessly delivered to gx 2.

Rivero adds that the disguise xR toolkit is especially valuable as it gives directors and designers more control within immersive production experiences, which he views as a game-changer for larger film, television and live event productions moving forward.

“We believe that this music video offers a blueprint for directors and designers of larger productions that have grown tired of the long hours and high costs of traditional post-production processes,” said Rivero. “These systems represent the future of production, allowing creative professionals to build engaging virtual worlds that we can all live and innovate within.” 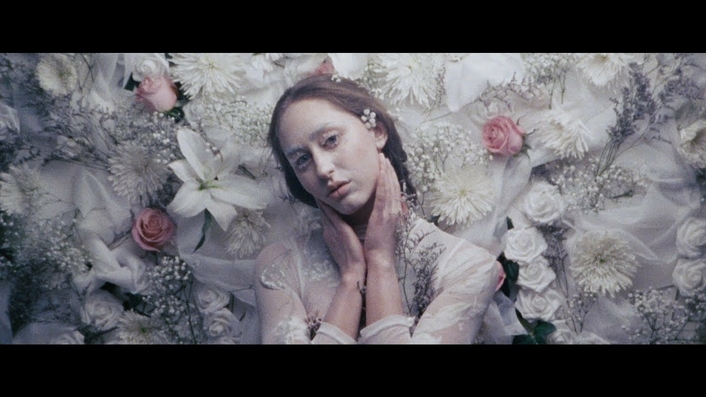 MEPTIK is an Atlanta-based production and design studio specialized in creating interactive environments that blend creativity, human interaction, and technology. We work in environments that combine video, lighting, audio, and touch, converging these concepts together to build experiences and events that leave lasting memories. Combining years of knowledge in live events, content creation, and design execution, we understand the workflow of bringing it all together. From interactive experiences and live events to content creation and art installations, we bring our unique creative perspective to every project.