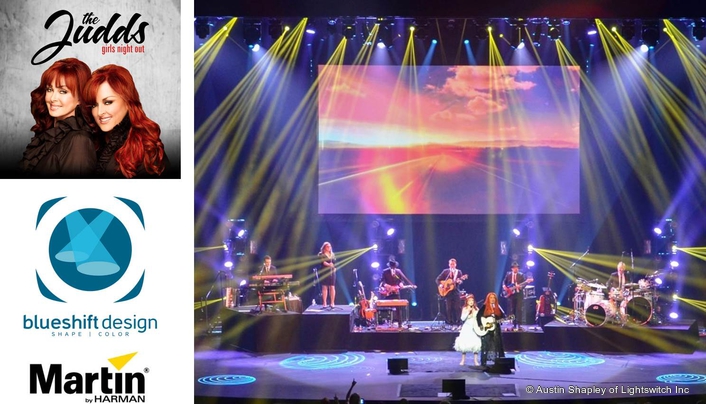 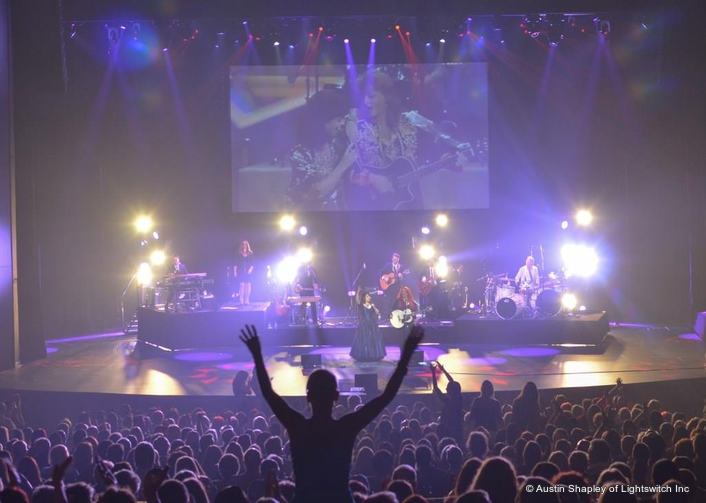 “The color mix on the Martin MAC Vipers is fantastic,” Rutherford said. “It’s smooth with really nice pastels. The originality of the designs of the gobo wheels spurs my creativity when it comes to programming the show.” 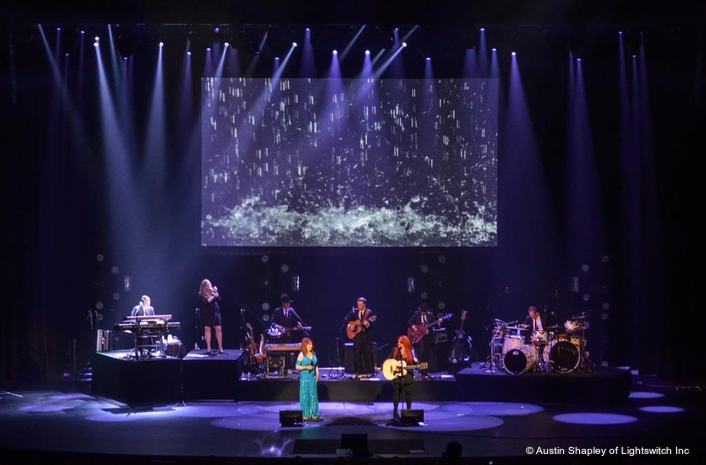 Rutherford takes pride in maintaining a deep knowledge of each fixture he works with, but values consistency above all else. “I loved exploring the features of each Martin fixture I used in the show,” Rutherford said. “But the most important aspect of a fixture is its reliability. I never had to worry about a Martin fixture when The Judds took the stage. The Venetian’s investment in a Martin rig demonstrates a commitment to quality live stage productions.”