.
Before pop star Enrique Iglesias set out to play some of the world’s largest venues for his 2014 Sex and Love Tour he consulted Travis Shirley, his longtime creative director and show designer. To make the show’s production elements specialized yet easy to replicate in any tour destination, Shirley deployed several classic lighting fixtures from HARMAN’s Martin Professional and one new one—the MAC Quantum Profile.

Over the last decade, Shirley and Iglesias have done 12 tours together. The Sex and Love Tour was a first, however, in that Iglesias shared the role of headliner for some of the shows with Pitbull, which challenged Shirley to design a show concept that was distinctly Iglesias’s style but could be augmented by Pitbull’s creative team when necessary. Furthermore, the tour’s far-reaching itineraries made local product availability a key concern. 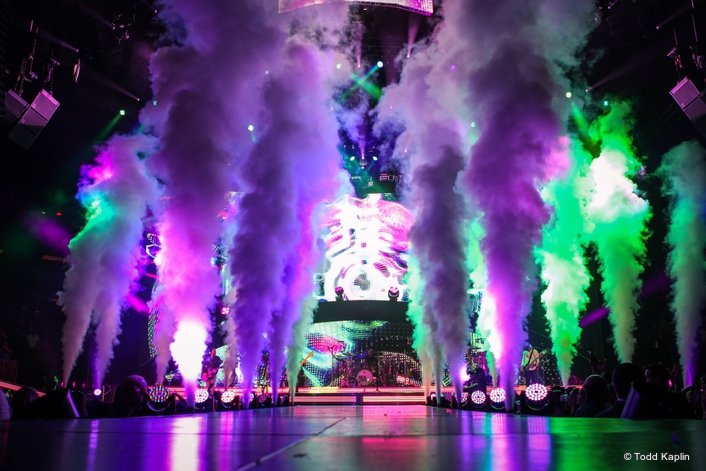 “The show design that I sold Enrique on, which requires 14 trucks of gear, is relatively straightforward to deploy when touring in America or Europe,” says Shirley. “The difficulty is that when we do a one-off show in South Africa for example, he expects the same production design and all the gear has to be sourced locally. Obviously, that’s a lot of work but using Martin fixtures simplifies the lighting aspect because they’re so universal in terms of availability and programmability.”

For the Sex and Love Tour, which he describes as more of a “no frills rock and roll show,” showcasing the live band was the highest priority. Shirley, who is drawn to angular geometry in his stage designs and often anchors the creative elements to a central shape, accomplished this with an arch design. A high riser in the middle of the stage showcases Iglesias or certain performers and the arch itself acts as a sort of orchestra shell around the band and serves as a truss to hang Martin lighting fixtures. The overhead trusses all have a 30-degree curve to match the stage below. 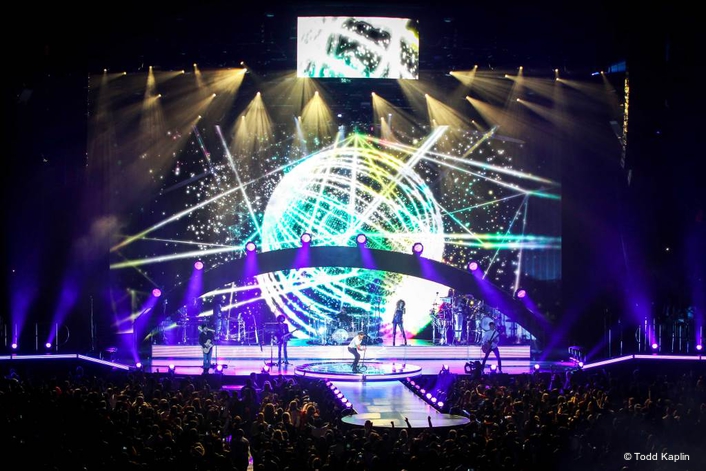 “The placement of the lighting fixtures has to be generic for versatility for the Pitbull shows but we ended up with a relatively customized solution,” said Shirley. “We affix the arch with MAC Quantum Profiles and use video screens upstage—the different heights and aspects give each show dynamic synergy.” 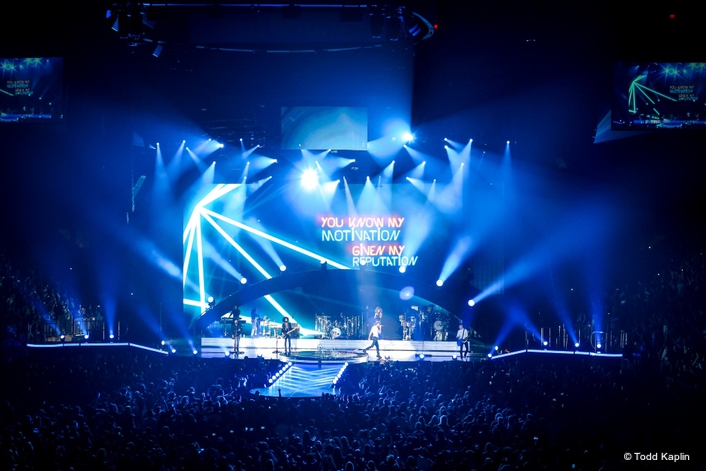 Shirley describes the MAC Quantum Profiles as a key element of the Sex and Love Tour’s production, emphasizing Iglesias’s distinct personal style while still being sufficiently adaptable for Pitbull’s team and common enough to be found in relatively far-flung tour destinations.

“I never do a show without Martin MAC 101s, MAC Vipers, MAC 2K Wash XB’s and MAC Auras,” said Shirley. “They’re the backbone of every rig and now the MAC Quantum Profile is becoming part of the family as well.” 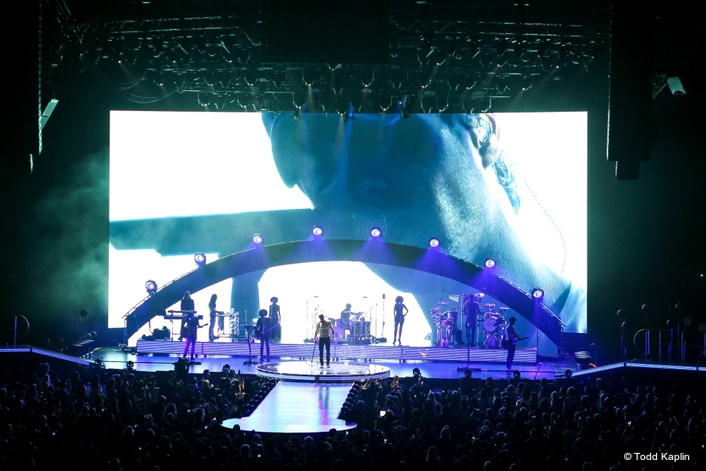 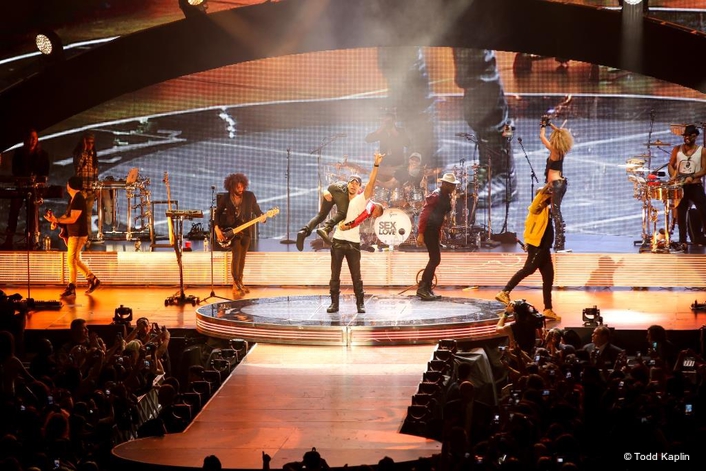 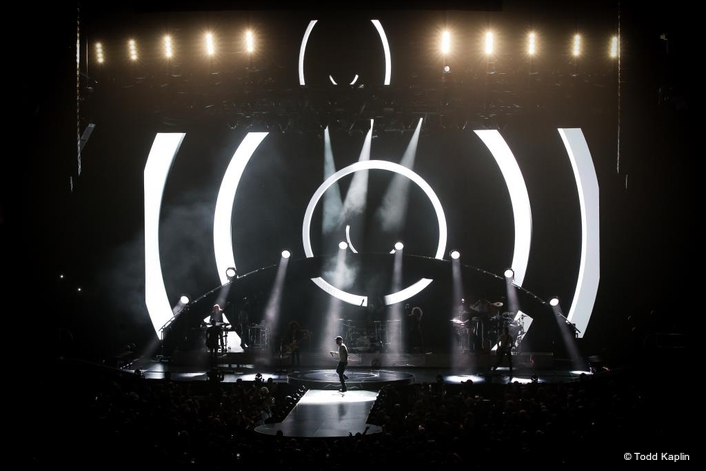 HARMAN designs, manufactures and markets premier audio, visual, infotainment and enterprise automation solutions for the automotive, consumer and professional markets. With leading brands including AKG®, Harman Kardon®, Infinity®, JBL®, Lexicon®, Mark Levinson® and Revel®, the Company is admired by audiophiles, musicians and the entertainment venues where they perform. More than 25 million automobiles on the road today are equipped with HARMAN audio and infotainment systems. HARMAN has a workforce of approximately 17,600 people across the Americas, Europe, and Asia and reported sales of $5.9 billion during the last 12 months ended December 31, 2014.