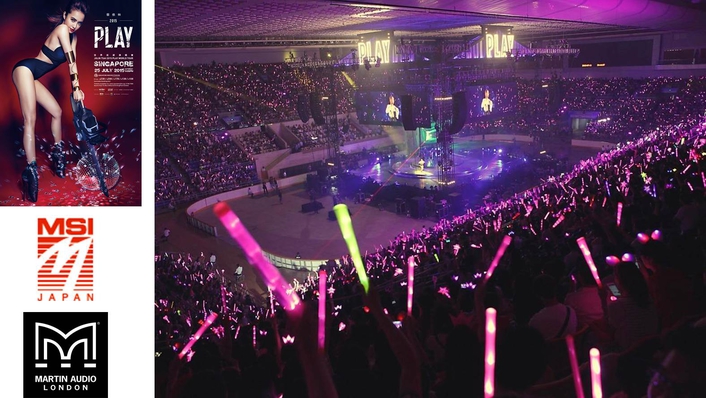 Taiwanese pop queen Jolin Tsai’s new album Play was given the highest accolade by the Chinese music industry in 2015, winning Best Mandarin Album at the 26th Annual Pop Music Awards. Soon afterwards, her Play World Tour began and immediately became one of the hottest events of the year. After a highly successful three days in Taipei Arena, the tour visited the Chinese mainland.

The production spared nothing. Concert directors Travis and Stacyz, having worked with Michael Jackson and Lady Gaga, were brought in to create an unprecedented audio-visual feast, in turn bringing in the best teams from all over the world to give fans their most impressive production experience to date.

MSI Japan was in charge of the sound production and Martin Audio’s award-winning MLA system was chosen for the Taipei, Beijing, Shanghai and Guangzhou leg of the tour. With more than 30 years of live sound mixing experience, renowned FOH engineer Yukihiko Soka, explained his reasons why.

“In my experience, all other array systems encounter problems with sound consistency both within a venue and on every stop of a tour,” he said. “Given that this tour would visit so many different types of venue in quick succession, the time required to set up, configure and test a traditional array would not have been possible and so would have impacted the quality of the tour. 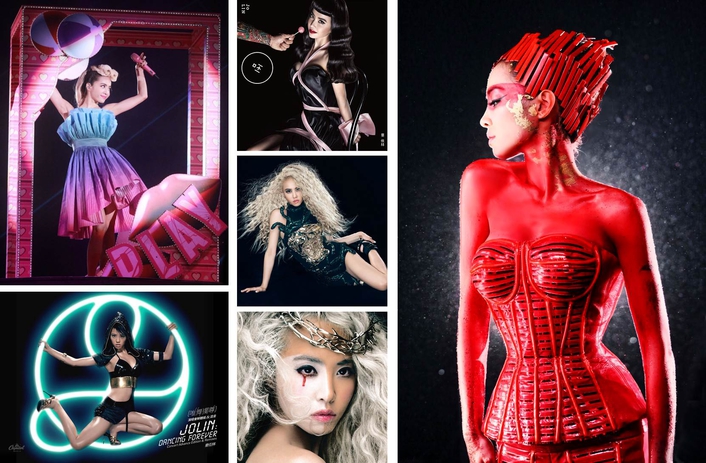 “The unique optimizing software provided with MLA and the multi-cellular array design itself has perfectly solved the problems of consistent sound. This means our mixing output can be delivered to every corner of the audience area with amazing accuracy and consistency, which was totally unimaginable before.”

Beijing Capital Gymnasium represented the greatest sound challenge of the tour — well known for its acoustic challenges. This was coupled with a tour production that has a four sided stage facing out to grandstands on all axes, and the necessity for the sound to reach the audience in all sectors with constant SPL and coverage. In addition, the main mixing area was less than 10 metres from the stage, which placed a great challenge on the whole PA system set-up. With so much time spent on the production of the stage itself there was little time for the rigging and testing of the sound system.

The easy, fast setup and testing of the MLA system quickly came into play, as system engineer, Yasuhiko Watanabe, explains: “Traditional array design would have meant predicting a result first, and then making tweaks in the software, and then having to wait for the software to carry out another design, and so on. But MLA Display software just reverses the sequence. You start with what you want to achieve and the software works in reverse to automatically calculate the DSP parameters for each individual acoustic cell. As mixing engineers and system engineers, we only need to consider the artistic results, and leave the technical details to the computer — this is a great innovation of workflow.” 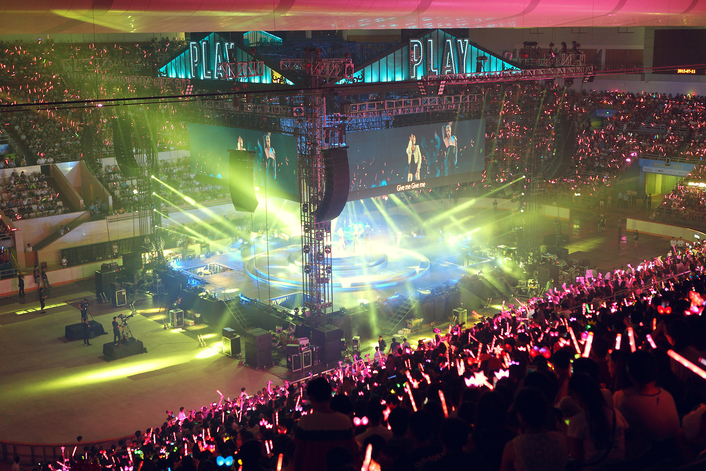 Due to the importance of this tour, Shuzo Fujii, chairman and founder of MSI, and Motoshige Nishio, general manager of MSI, accompanied the tour throughout and took the opportunity to develop a new alliance. As the latter explains, “MSI will keep expanding in Asia, especially in China, where the performing market is doing so well. So for this reason, MSI has formed a strategic alliance with Pacific Budee [distributor for Martin Audio in both live sound and commercial projects in China, Hong Kong and Macao] and we will jointly promote the famous system together.” 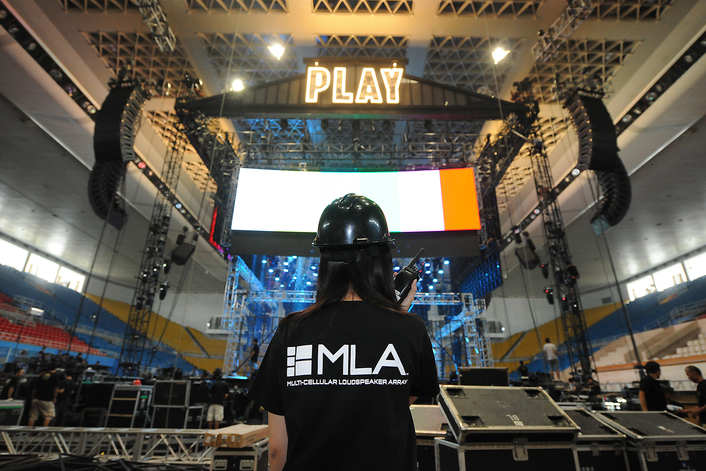 On the night of the performance, stunning lights, stage animatronics and special effects, constantly changing costumes and makeup, along with five mini films, ensured the fans were enthralled and entertained. Given the wide scope of Jolin Tsai’s concert repertoire — ranging from EDM to Mozart arias — MLA was able to display its true versatility.