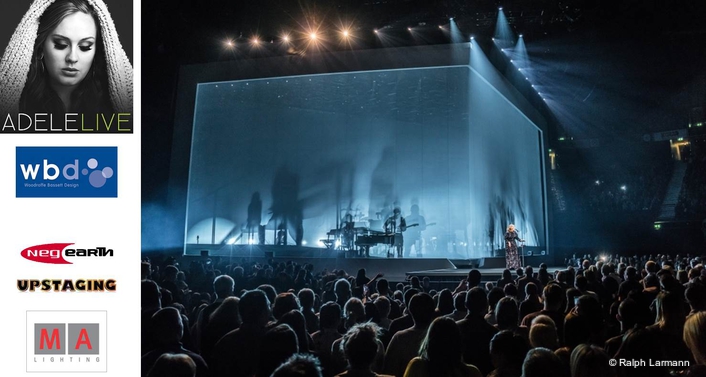 To describe Adele Laurie Blue Adkins, known worldwide as Adele, simply as ‘successful’ would be a bold understatement. Releasing her debut album “19” in 2008, her career has soared to incredible heights. The album was certified seven times platinum in the UK and double platinum in the US. At the 51st Annual Grammy Awards in 2009, Adele received the awards for Best New Artist and Best Female Pop Vocal Performance.

Her second studio album “21” was even more successful and earned numerous awards, including a record-tying six Grammy Awards, two Brit Awards, and three American Music Awards. The album has sold 31 million copies worldwide. Her third studio album “25” became the 2015 year's best-selling album and broke first week sales records in both the UK and US. Now the artist is touring the globe with her “Live 2016” – World Tour. 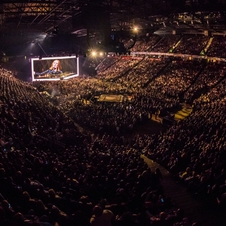 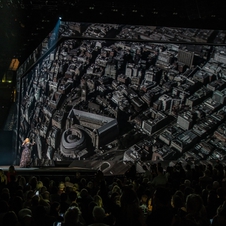 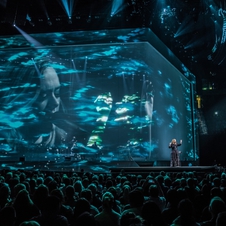 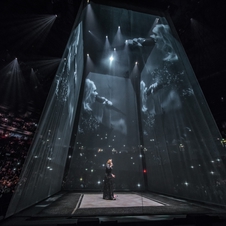 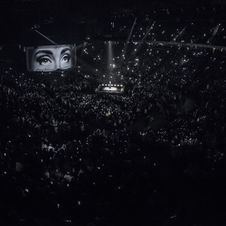 The lighting design was realised by Patrick Wodroffe with Adam Bassett as associate LD and Roland Greil working as programmer and lighting director on the road. For lighting control the tour is using 2 x grandMA2 full-size, 1 x grandMA2 light and 5 x MA NPU (Network Processing Unit). Neg Earth supplied the lighting equipment for Europe, while Upstaging covered the US. 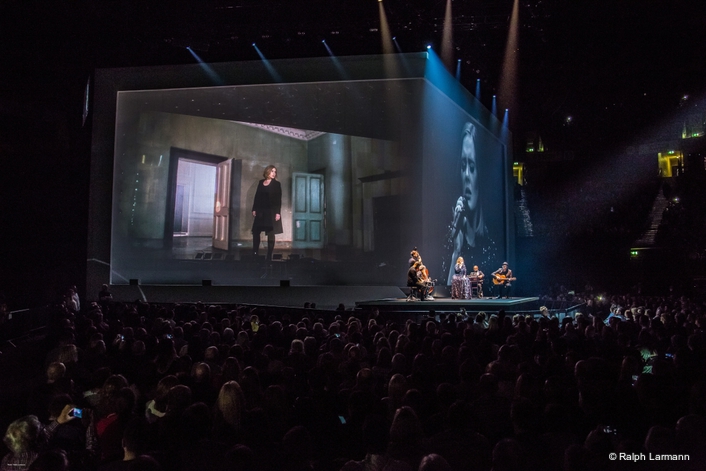 Woodroffe described his lighting design: “The stage design consists of a series of gauzes and projection surfaces that are constantly changing in position and purpose throughout the show. Sometime Adele’s face is seen on a rear screen, sometimes it appears in a much more abstract way on the front gauze and sometimes she is simply glimpsed through a video or lighting effect. 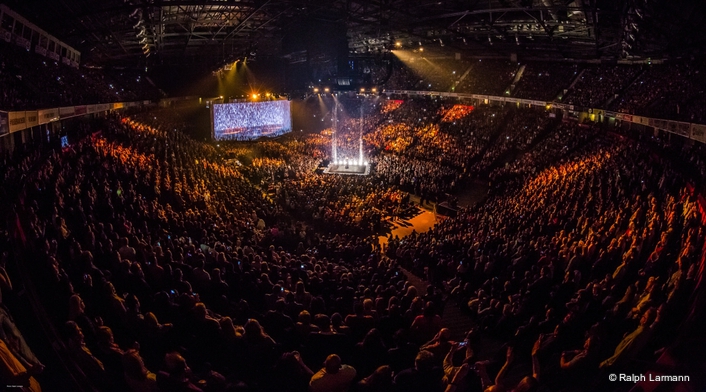 The lighting supports this concept, not just in the way that it sets the mood and the focus for each song, but also in how it reveals or hides Adele and her fellow musicians with shadow and texture. The custom lightbox that surrounds the angled proscenium is also an important part of the stage composition as it focuses attention on the performers and gives the design a contemporary aesthetic. At other times the structure is deliberately broken up as the projected images of IMAG and other video content spill over from the screen to mock the conventional idea of a picture frame.” 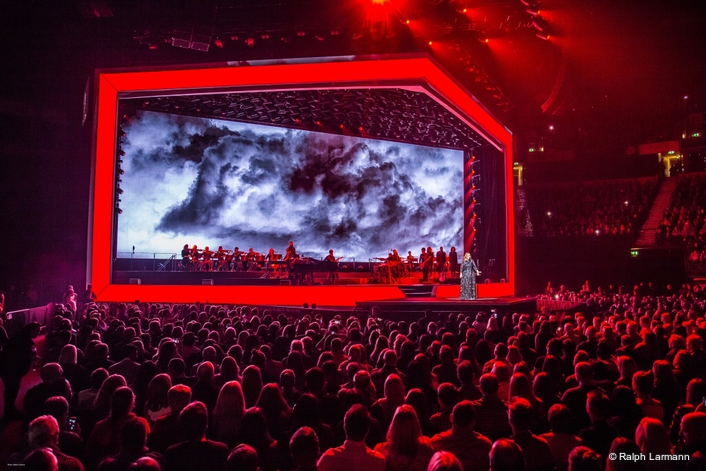 “Adele was very much involved in the creation of the show, from the initial design concepts into the detail of the rehearsal process”, continued Woodroffe. “She was very comfortable and collaborative with the creative process, and ironically I think her lack of experience in this sort of large scale production brought a freshness and an originality to the way that we all worked that was unexpected and invaluable.”

Today, MA Lighting is respected for its technical knowledge and has achieved a unique international reputation for its operational philosophy. The company offers several decades of experience and strictly follows a professional user-centric approach, getting as close as possible to the market via its own international offices and support centres in the UK, North America, Latin America, the Middle East/India, Asia Pacific and Scandinavia/Eastern Europe/Russia – supported by a world-wide distribution and service network.