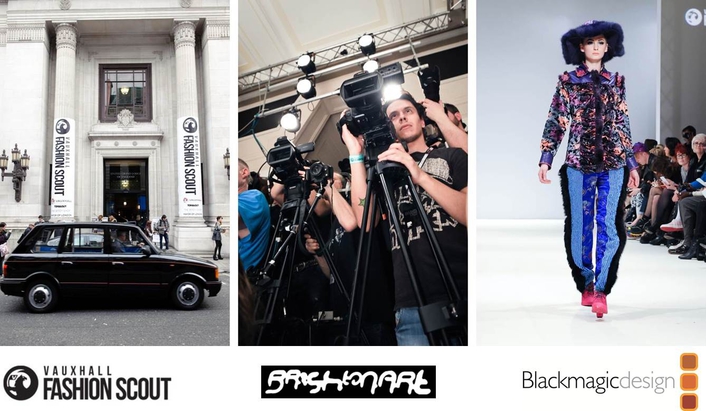 Internationally recognized as a driving force behind innovation in fashion, Vauxhall Fashion Scout actively promotes both new and seasoned designers to an international audience through catwalk shows, presentations, fashion films and exhibitions. Based during London Fashion Week at the Freemasons’ Hall in central London, Fashion Scout looked to Brightonart to produce the catwalk videos that would be uploaded to Vimeo.

Brightonart used Blackmagic Design’s ATEM 1 M/E Production Switcher to cut live footage from HD-SDI video feeds shot by two Sony EX-1 cameras. Program output was then captured on two SSD recorders; a Blackmagic Design HyperDeck Studio recording uncompressed 10-bit as a rolling backup and the other using DNxHD or ProRes as the master working file. Signal distribution was handled by Blackmagic’s Multibridge Pro, which took care of the audio embed. The ATEM 1 M/E was also used for static or animated graphic loops that the designers wanted projected on the back wall of the runway, which were run out of an auxiliary port on the switcher and managed on a PC using Resolume Avenue VJ Software.

“Because we did the live cut out of the ATEM 1 M/E down to our SSD recorders, those files went straight into Sony Vegas in ProRes,” said Mark Scarratt of Brightonart Ltd. ”We then performed an audio check, and mixed if necessary, before finally adding in the applause from the ambient microphone. Next, we inserted title and end graphics before crunching the footage down to H.264 to be uploaded to the web.”

For remote work away from the main catwalk within Freemasons‘ Hall, Brightonart used Blackmagic Design’s ATEM Television Studio, which filled the need for a compact and portable AV solution in the secondary control room. Scarratt explained, “We didn’t have the space to mirror our main set up in the second smaller hall, but the flexibility of this compact solution enabled us to provide high quality HD-SDI video at very short notice to the streaming partners brought in for additional shows, greatly surpassing their expectations.”

“Over the six days of Fashion Week, we’ve shot and cut more than 30 catwalk shows. Thanks to the Blackmagic 1080/50i workflow, only minimal post production of the footage was required, ensuring that every show was online in HD within two hours of its completion.”

About ATEM Production Switchers
Empower live creativity with the new ATEM Production Switchers! For the first time extremely powerful broadcast grade features, incredibly small size and low cost have been designed in a live production switcher! ATEM Production Switchers include 4 upstream keyers each with independent chroma, shaped and linear keying, 2 downstream keyers, stinger effects, graphic wipes, media players for stills and clips and a built in DVE for amazing DVE transitions or key repositioning. For portable use, the built in Multi View showing all cameras, preview and program can be viewed on a single SDI or HDMI monitor.
ATEM also includes loads of HDMI and SDI inputs allowing professional SDI cameras as well as consumer HDMI cameras and computers to be connected. Only ATEM allows low cost HDMI consumer cameras in a professional switcher so it's easy for customers starting out in live production! ATEM includes a free software control panel and media pool management software for Mac OS X and Windows 7. ATEM is sold independently of the hardware control panel allowing lower initial cost and greater customization. ATEM retails for only £1,625. 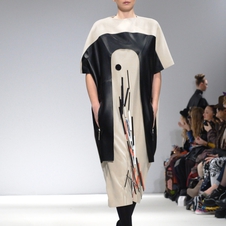 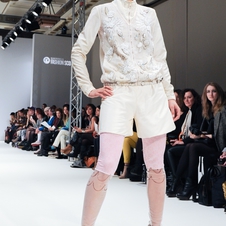 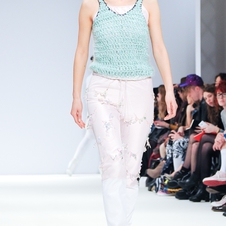 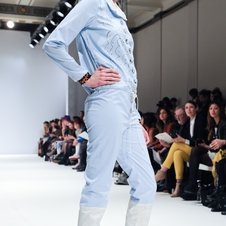 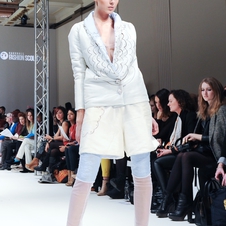 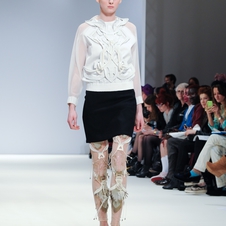 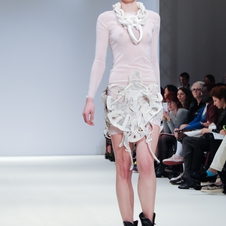 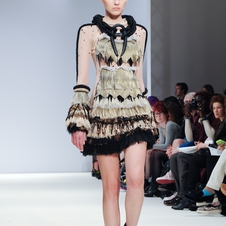 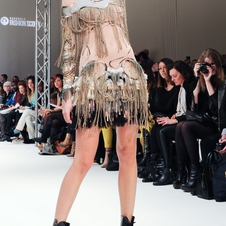 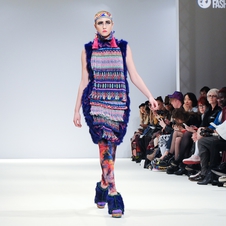 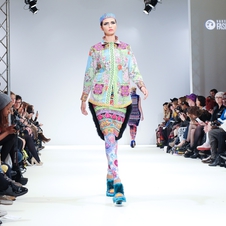 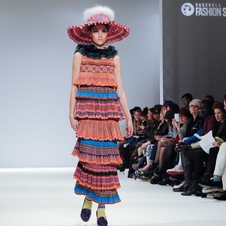 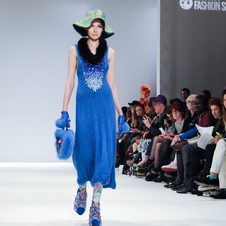 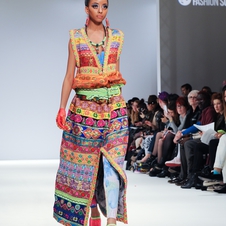 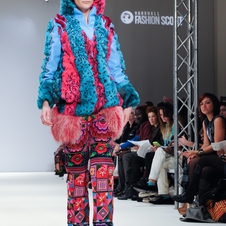