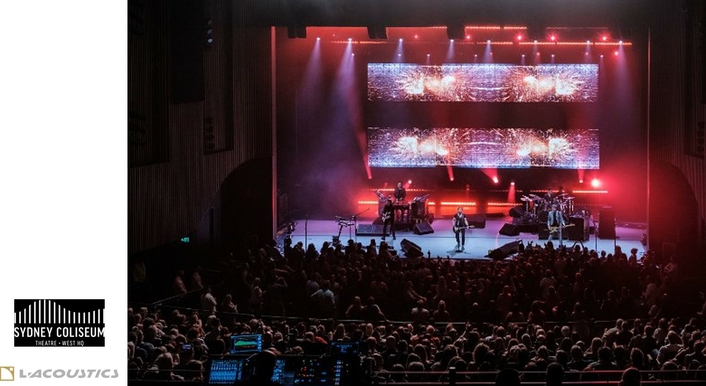 Spectacularly designed and architecturally breathtaking, the new Sydney Coliseum Theatre is the first of its kind in the rapidly developing region of Greater Western Sydney. Located in Sydney’s Rooty Hill suburb, this purpose-built 2,000-seat theatre is already vying for its place on the world-class live entertainment map alongside Broadway and London’s West End thanks to its extraordinary state-of-art theatre space, which is perfectly matched with L-ISA Hyperreal Sound technology. 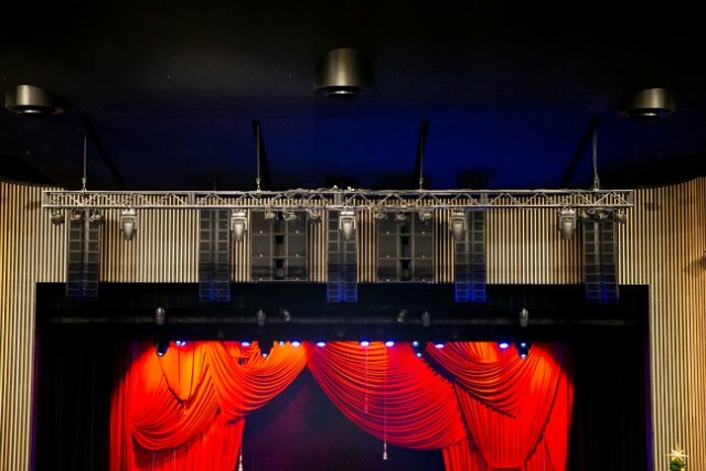 “Rooty Hill draws on a very large catchment area that stretches from the Blue Mountains to Canberra, Hornsby and the city. Visitors are coming to a world class theatre without having to pay toll fees or parking charges. With a new international airport being planned close by, the road and rail infrastructure are excellent,” says The Coliseum Technical Operations Manager Bicci Henderson.

Henderson had served 12 years at the Lyric Theatre and had no intention of moving, until he saw Sydney Coliseum. A visit to the venue became the turning point for Henderson; as he was so impressed with what the team was working to achieve that he wanted to be part of it.

Soon after joining the theatre, Henderson made a trip to the Adelaide Entertainment Centre to hear The Adelaide Symphony Orchestra perform John Williams’Oscar-nominated film score live for a screening of J.K. Rowling’s Harry Potter and the Prisoner of Azkaban,™ presented in L-ISA Hyperreal sound. “I was greatly impressed, with the incredible multi-dimensional definition. Soon after, I went to see a performance using an L-C-R point source system and felt there was no connection with the audience. It stopped at the stage and the show suffered as a result.” 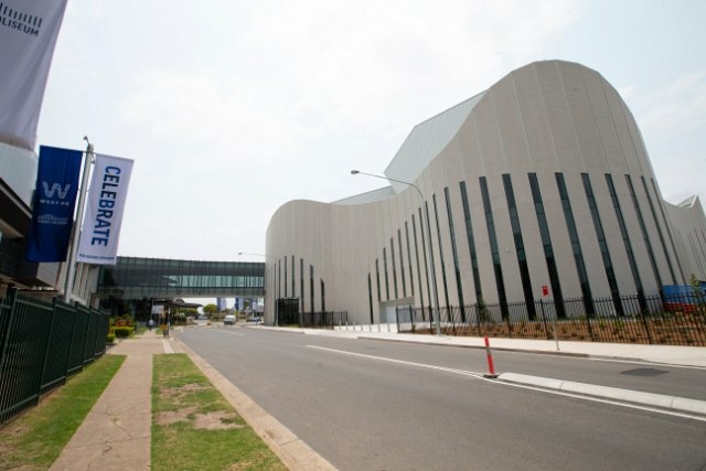 Henderson was determined to use the technology in The Coliseum. “The L-ISA experience was the reference and I knew we had to get it,” furthers Henderson. “Whilst the original plan for the Coliseum was to install an L-C-R system, I convinced our MD Ross Cunningham and executive director Craig McMaster that the investment would be repaid very quickly in terms of ticket sales and future proofing the venue with the gold standard sound technology. Ultimately, we all realised that this was a much better product. It would have been cruel to have opened the Coliseum without it. With this set-up, 96% of the audience seats are experiencing hyperreal audio.”

Using its market-leading 3D Soundvision simulation software, L-Acoustics calibration engineer Julian Laval designed the venue’s speaker system. After the in-depth analysis of the venue, five arrays consisting of ten Kara cabinets each have been installed, with additional X8 enclosures serving as front and under balcony fills. Low frequency extension is delivered through a flown, center-hung array of six KS28 subwoofers. The entire system is powered and processed by a combination of LA4X and LA12X amplified controllers.

“It was crucial to have loudspeaker systems integrator Jands Venue Engineering offering local support and servicing,” explains Henderson. “Additionally, working with world-renowned acoustic consultancy Marshall Day Acoustics and leading integrator company Fredon meant that the whole project could be delivered on time and with the highest level of technical expertise.” 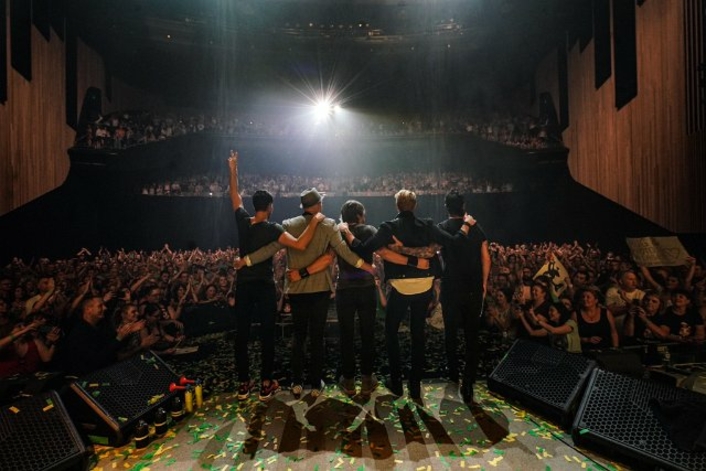 Sydney Coliseum Theatre is vying for its place on the world-class live entertainment map thanks to its extraordinary state-of-art theatre space, which is perfectly matched with L-ISA Hyperreal Sound technology.

Now that the entire project has come to fruition and the public can enjoy what is already set to be an iconic venue, the ambitious concept of turning The Coliseum into a top-notch stage is rapidly becoming a reality, as it now stands proudly among the great theatres and entertainment venues of the world.

“We still don’t know what entertainment will work best of course, as we are hosting ballets, operas, classical symphonies and musicals,” says Henderson but the first run of sold out performances by performers such as Dame Edna, Keith Urban, Tina Arena and John Butler have heralded its success. “One thing we are sure of though, is that the expectations of operators and audiences alike will soar to a new level following an introduction to L-ISA.”

“This well-researched system makes L-Acoustics number one in the market today,” concludes Henderson. “We’re pioneering L-ISA in Australia, so it’s our duty to educate engineers who aren’t yet familiar with the technology and its more natural, more localized and therefore more intimate experience. L-ISA sound draws the listener right inside the music. 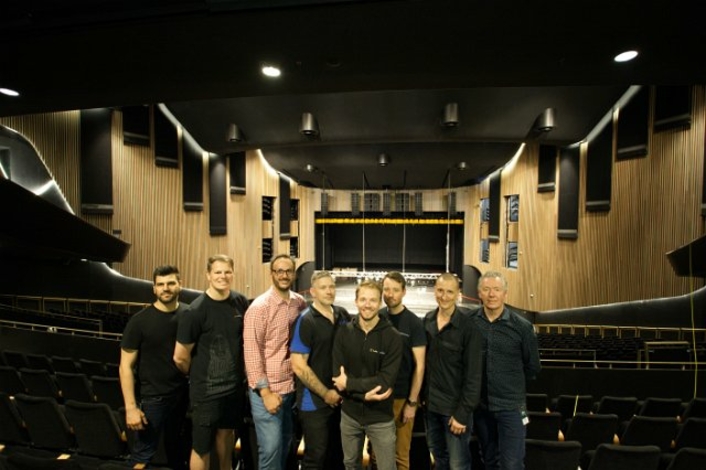 About L-Acoustics
Founded in 1984 near Paris, France, L-Acoustics is a leading manufacturer of solutions for the professional sound industry. Part of the L-Group, which counts 400 team members, L-Acoustics is present in over 80 countries either through subsidiaries or via a network of certified providers. Twenty percent of L-Acoustics’ team-members are dedicated to research and development.

Recognized for pioneering the modern line array, L-Acoustics continues to lead the industry with L-ISA, a multichannel solution combining sound system implementation and object-based mixing to reconnect artists and audiences. L-Acoustics sound systems can be heard in places like the Hollywood Bowl, the NFL Cardinals University of Phoenix Center or the Philharmonie de Paris as well as the world’s top-grossing festivals, the London, Sochi and Rio Olympics, and on the Depeche Mode 2017/2018 Global Spirit tour.