Immersive Creates EPIC 2.0 Experience for Eric Prydz Dates in the US 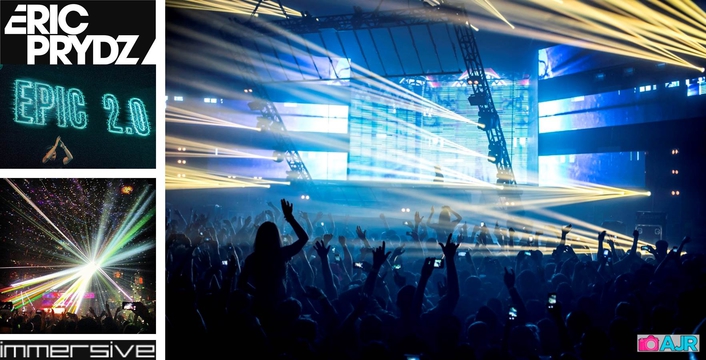 .
Following the success of his 2011 EPIC 1.0 tour, Eric Prydz knew his EPIC (Eric Prydz In Concert) 2.0 shows had to raise the stakes of EDM visuals, and therefore collaborated again with show designers, technical specialists & content creators Immersive to realise a world-class audio/visual sensation.

Reviewing the show, the LA Times praised EPIC 2.0 for 'raising the stakes for how artists present dance music live, in ways unique to their own aesthetic'; LA Music Blog commented, 'The seamless marriage of deft live mixing and visual spectacle was magical to behold; I can only hope this sets some precedents for other electronic musicians to come'. 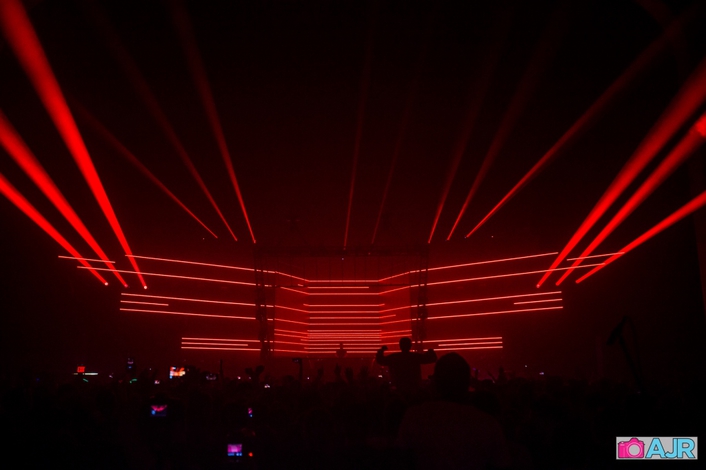 As visual design masterminds behind both EPIC 1.0 and the more recent EPIC 2.0 shows, Immersive enjoys an ongoing creative partnership with Prydz. The 2011 set was influenced by Immersive's creative director and co-founder John Munro's passion for brutalist and minimalist architecture.

Munro carried on this theme for EPIC 2.0, which called for a new version of the set that could tour venues in New York, Chicago and Los Angeles. 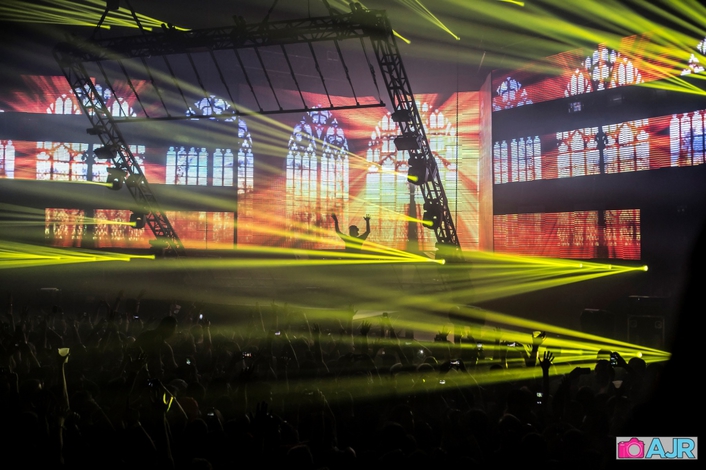 Munro employs the brutalist architecture themed set to create a feeling of perspective towards the artist. He situated Prydz in a giant structure that overlapped the audience, made from LED screens onto which visual content, also created by Munro's animation team, was displayed. As well as the architectural theme, Munro drew from a visual concept, The Manmade In Nature in parallel with How Nature Influences the Manmade, to create the sublimely striking, dark images that accompanied the show.

Working to such a strong theme was particularly important to Immersive's animation design team. To this end, Munro created a 68-page design document to inspire and focus the designers and animators; underlining the level of design detail that Immersive prides itself on. 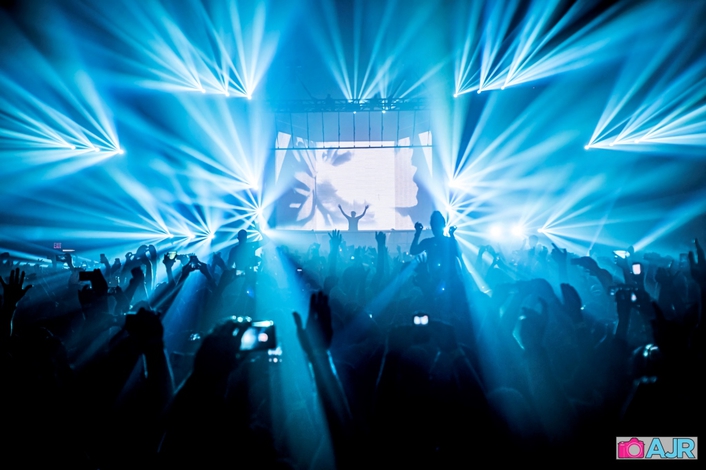 "More often than not, installation visuals are simply designed to look good with no real meaning behind them," explains Munro. "At Immersive, everything is designed to have a conceptual narrative under the surface, with a reason for everything being designed the way it is. While we have a healthy respect for current trends, we weren't looking to mimic past or current styles in design. The intention was to form an aesthetic to create a specific mood or awaken memories within people while still creating something new and fresh."

Munro's creative team accomplished this through a design process that encompassed camera moves, a combination of 3D and film, rotoscoped footage and hand drawn textures applied to 3D elements. Additionally, a hologram foil was suspended in the centre of the set above the DJ position, displaying some new holograms for EPIC 2.0 created under the direction of show producer Mark Calvert & Liam Tomaszewski, who also VJed on the live shows. 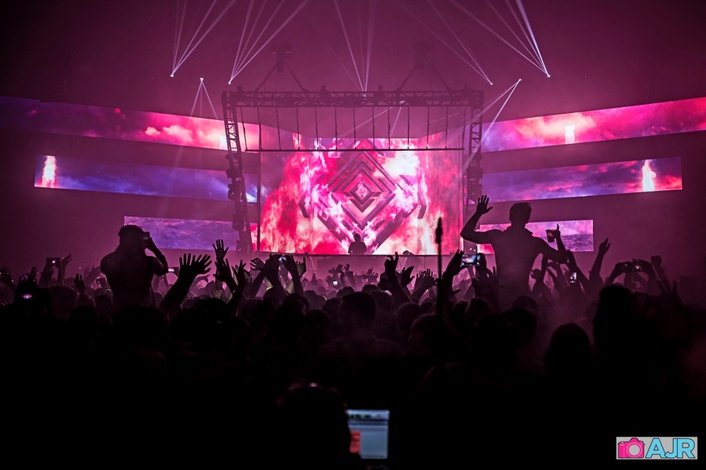 Mark Calvert, Immersive Managing Director produced the groundbreaking EPIC 1.0 and 2.0 shows, drawing on Immersive experience and its desire to work with the very best people suited to each department. "To that end we employed Chris Karr as Production Director and PRG as our Production Partners, Calvert explains. "This left me to concentrate and conduct the Front Of House live operations, and make sure the whole team felt a unity, to be part of a show which was ambitious, it was hard work but most of all it was original.

"The resulting EPIC 2.0 was a truly one-off experience," continues Calvert. "Prydz will undoubtedly change the format of his live shows before he next heads out with his EPIC 3.0 next year and Immersive will definitely be at the helm, insisting that everything we create is unapologetically fresh and original. Eric Prydz has changed the face of live EDM shows in the US this autumn, and we're extremely proud to say that the Immersive team has designed the show all the way from concept to delivery."

In conclusion, the Examiner wrote: 'The EPIC show truly captured the imagination of the dance community, leaving those who attended feeling they had seen something special, unique and fleeting'.

Immersive believes that at the heart of great design is a process that consistently questions contemporary notions of perceived use, function and style.
It's this process that underpins Immersive's work. It also serves to unite the efforts of its directors, artists, programmers, architects, designers, producers and technical specialists, enabling them to deliver consistent, exceptional, dynamic design outcomes.