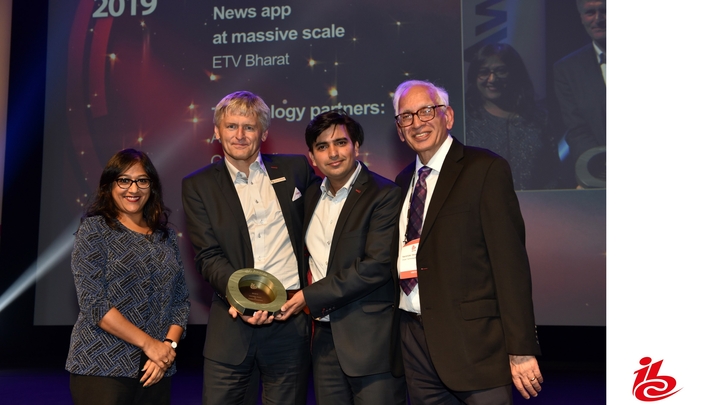 IBC today announces the shortlist for the highly coveted IBC2021 Innovation Awards. This year, the awards will celebrate the spirit of collaboration within the content and technology industry, where organisations identified a market challenge and worked together to create a solution. Winners and their technology partners will be honoured at an awards ceremony at IBC2021 (Amsterdam, The Netherlands, 3-6 December 2021).

Dick Hobbs, Chair of the IBC Innovation Awards Jury, commented: "This year's finalists submitted awe-inspiring projects, many of which had the primary purpose of creating a sense of togetherness despite global circumstances keeping many of us physically apart. The content and technology industry ensured we remained connected by providing coverage of our favourite sports teams with new interactive features and streaming major live events. It also created the world's first voice-interactive digital portrait and took us to outer space — not for the first time in IBC Awards! What's even more remarkable is that these ground-breaking projects were delivered in the midst of immensely challenging global circumstances." 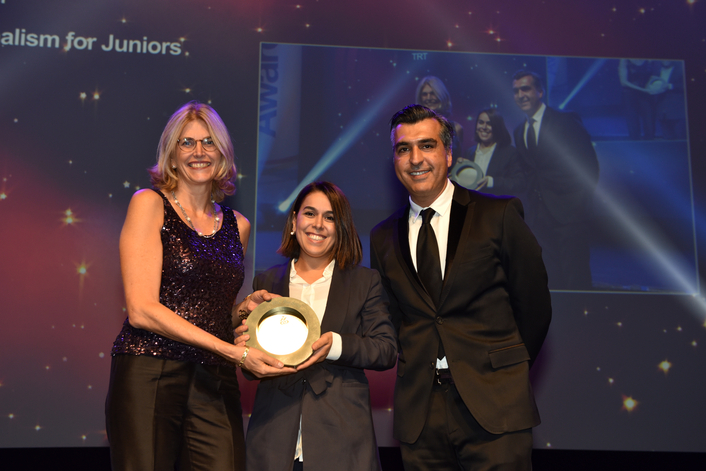 There are five on the shortlist for the Content Distribution category: 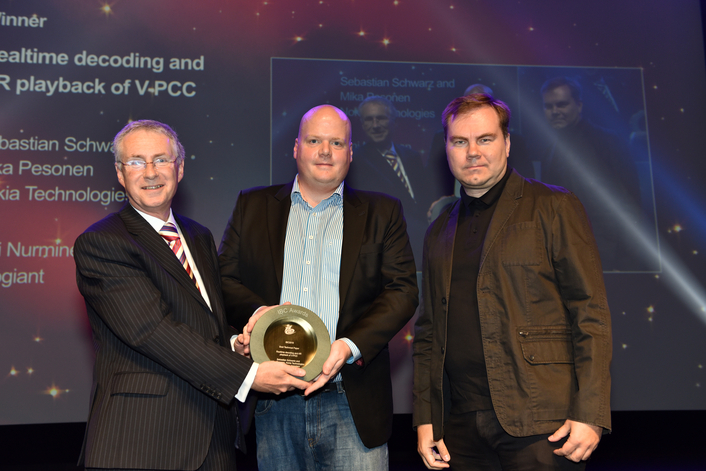 Hobbs added: “This year’s finalists and their projects embody the meaning of collaboration and innovation, making it the highest standard of entries we’ve had to date. I cannot wait to celebrate the recipients and their technology partners at the awards ceremony when we return to Amsterdam in December.”

There are a number of other presentations alongside the IBC2021 Innovation Awards — the best technical paper in the conference is traditionally honoured with an award, and this year there will be a winner from the IBC Accelerator Project, designed to create collaboration for cutting-edge innovation. IBC’s most prestigious honour is the International Honour for Excellence, which goes to an individual or organisation which has made an outstanding impact. Previous winners of the International Honour for Excellence include Sir David Attenborough, the Science and Technology Labs of Japanese broadcaster NHK, and creator of Sesame Street, Joan Ganz Cooney.

About IBC
As the world's most inspiring content and technology event, IBC's mission is to Empower Content Everywhere by driving thought leadership and innovation across the 250,000 strong global IBC community.

IBC is leading the way in a new era of hybrid events, enabling the industry to gather again for the first time in a while in a specially created safe environment. Whether onsite in Amsterdam or online at home, IBC 2021 will re-unite exhibitors, speakers, visitors and all, so they can engage with each other, unlock business opportunities, discover the latest innovations and explore the exciting world of content together.

12 Riders, 300 Miles, One Day - The IBC2IBC Charity Ride Is On
3ality Digital CEO Steve Schklair to talk about future of 3D at IBC 2011
4EVER-2 consortium presents its research results at IBC2016