IBC 2010 in Amsterdam
The shortlist for the IBC2010 Innovation Awards features projects from around the world and applications from the preservation of formal content to bringing new excitement to sports coverage. The IBC Innovation Awards are unique in celebrating not just the technology but the collaboration between suppliers and end user to create commercially successful and creatively empowering solutions.

There are three awards for the most innovative use of technology for a new project in content creation, content management and content delivery. In addition there is a fourth award, in the gift of the judges, which could be one of the shortlisted projects, or it could be another project which has caught their eye.

Michael Lumley, jury chairman for the IBC2010 Innovation Awards, commented “The seven entries on our shortlist are there because they caught the eyes of the judges in two ways: with a real spark of something new and exciting; and in a clear demonstration of the partnership between customer and suppliers. It is when the two come together that there are real benefits.”

The three finalists in content creation are all associated with sport, although in very different ways 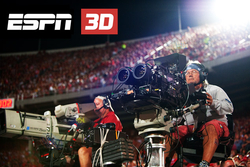 The particular production the broadcaster has nominated is its first live stereoscopic 3D broadcast of a top-ranked college football match, between Ohio State and USC in September 2009. This project brought together a large number of technology partners: AJT Systems, Cinedigm, Hyundai, NEP, PaceHD, PVI, Quantel, Reality Check, Sensio and Sony.

Consistent loudness from the Winter Olympics from NBC Olympics 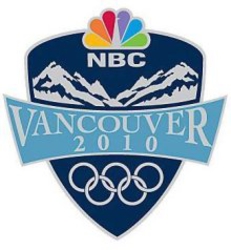 The broadcaster was keen to create dynamic and exciting audio, originating in 5.1 surround sound, but the very different characteristics of the events meant maintaining consistent perceived loudness, across long live broadcasts, would be a challenge. NBC chose Linear Acoustics as its technology partner.

Bringing pictures and sound from across a huge area, and from the planes themselves: The organisers chose to carry everything – video, audio, communications and data – on one easily rigged fibre backbone. Fibre also saves shipping many tonnes of copper cables from venue to venue. Technology partners were Riedel, with support from SIVision Outside Broadcast and West4Media Production.

For the content management category there are two shortlisted finalists 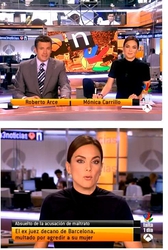 Digital migration and archiving at the European Parliament 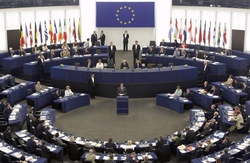 The audiovisual unit has an archive stretching back almost half a century on a huge range of formats and media. To provide open access to the content, the new project not only digitises the content but creates an open database that can be searched readily. Technical partners were Front Porch Digital and Broadcasting Centre Europe.

The third category, content delivery, sees both finalists focussing on the rollout of new transmission systems, on opposite sides of the planet 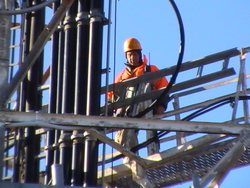 Bringing the benefits of digital radio to every corner of this huge country sets huge challenges. The solution was not just the largest implementation of DAB+ to date, it was the first to rely entirely on IP transmission end to end. Technology partners were Broadcast Australia, Radioscape, Telstra and United Group International. 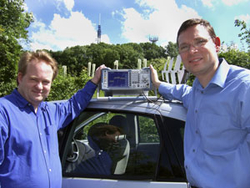 a development project led by BBC R & D on behalf of the DVB Project: As the digital terrestrial switchover in the UK unrolls, so Freeview wanted to deliver high definition as quickly as possible. The development of a second generation terrestrial broadcasting format created the huge increases in transmission efficiency, ruggedness and flexibility required. The DVB-T2 study group was led by BBC R & D but involved 70 individuals representing 40 companies from around the world.

The winners in each of the three categories, and the Judges’ Prize, will be announced at the IBC Awards Ceremony, to be held on Sunday 12 September. All visitors to IBC are warmly invited to attend the ceremony, which will also see the presentation of the IBC International Honour for Excellence, a number of special awards, and recognition of the best conference paper and exhibition stand design.