HSL Gets to the Heart of the Matter 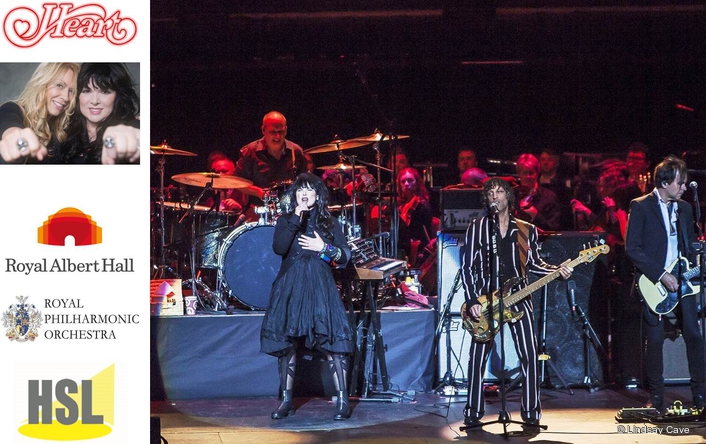 The shows started with a special gig at the Royal Albert Hall where Heart – known for the brevity and dynamics of their rock based music – was accompanied by the 67-piece Royal Philharmonic Orchestra (RPO). The same gig was filmed for release as a live DVD.

Says HSL MD Simon Stuart, “It was an honour to be involved in a unique collaboration like this at a magical venue, as well as to supply the rest of the Heart UK dates”. 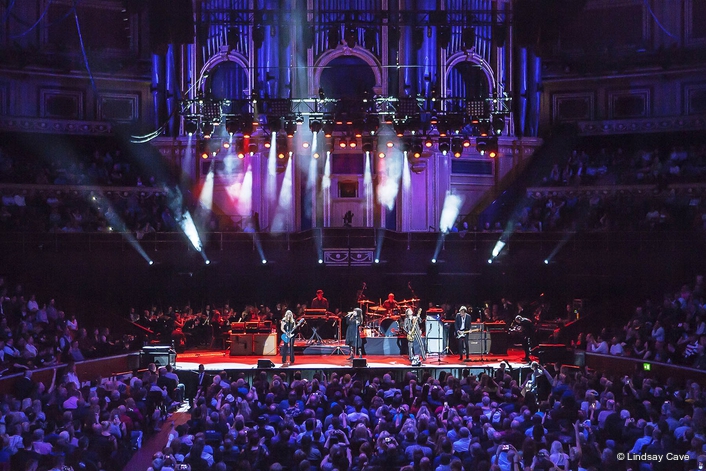 The tour was project managed on the road for HSL by Lester Cobrin and back at base in Blackburn by Sean McGlone, with Lester liaising directly with Heart’s production manager Dale Doucette and lighting director Gabrielle Scheff who has worked with the band in various lighting capacities since 2012. 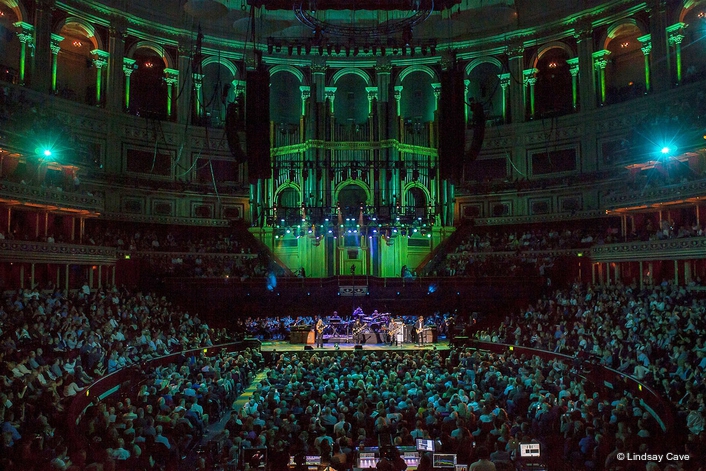 The big challenge on this one was the fact that the RAH show was the first of a run of four on this whistle-stop visit to the UK, and because of the DVD shoot, Gabi had the additional parameter of cameras to consider in her lighting scheme as well as ensuring that the orchestra were well and appropriately lit.

The pressure was on with this essentially very high profile one off … followed by the rest of the tour. 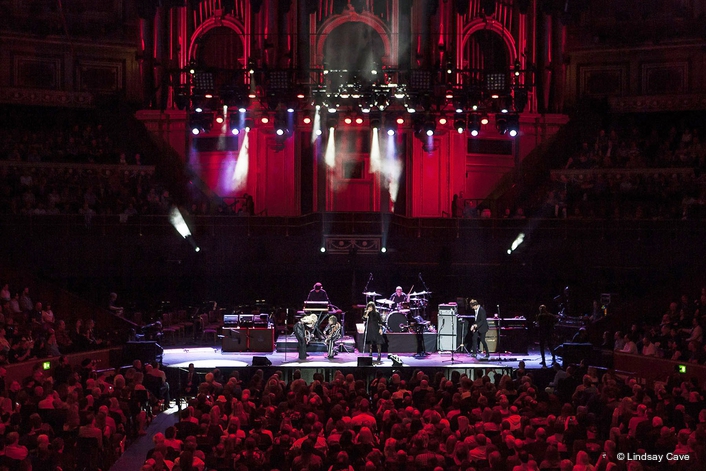 Heart is a hardworking live band that tours constantly year round, and will often utilize locally supplied productions to spec (or not sometimes!) and house systems, so the key to Gabi’s design is always to create some sort of consistency. However this frequently changes to additionally take into account the needs of in what can be very different venues, so her world is an ever fluid environment!

For this brief UK tour, they had the luxury of the same rig every night. 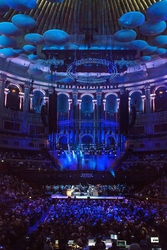 Also on the upstage truss were strings of ACLs, and Jarag 5x5 blinders on the mid truss. There was no front truss, instead the band members were highlighted with Robert Juliat Cyrano follow spots, also from HSL, each loaded with six saturated colours.

The different MAC moving lights picked from HSL’s extensive stock of Martin fixtures – were all used to create numerous vibrant and interesting scenes. Gabi admits that she misses the physical movement between base stage washes - harking back to the days of massive PAR can rigs - but feels in part able to re-imagine this classic physical style with these different moving luminaires … and achieve more intensity and punch!

The MAC 2K washes she found infinitely useful as a bright source with a tight zoom, while the Auras provided strong rounded beams and ultra-fast movement due to their small size “The ‘Aura effect’ really allows me to create those big rock looks without the 2K colours becoming washed out,” said Gabi.

The Vipers were primarily animated specials – ideal for both fat beams and crisp gobo looks and big, bold moves, perfect for the rock numbers as well as creating tasteful atmospheres for the ballads.

HSL supplied a grandMA2 full size console for the tour, Gabi’s desk of choice, a tool she finds “incredibly intuitive” and easy to use.
“Programming is a breeze and running a show ‘live’ is even easier!” she confirms.

It was Gabi’s first time working with HSL as a lighting vendor, an experience she’s found “Wonderful … working with touring professionals with great experience who appreciate that a little local love goes a long way!”

Heart are continuing their proactive touring schedule in the US 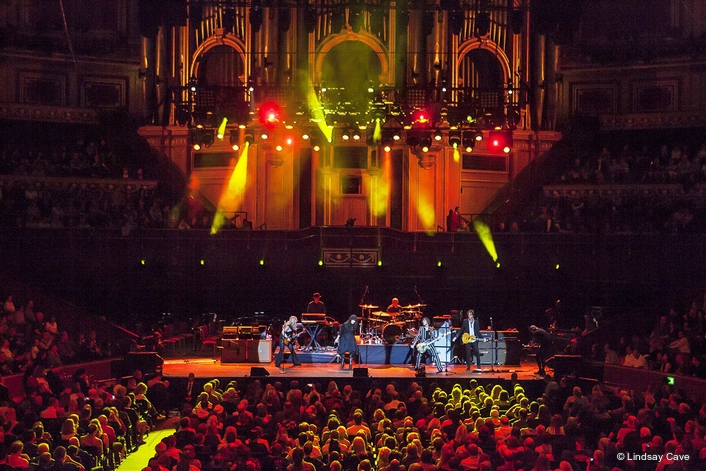 Gabrielle Scheff is a freelance designer based in Boston. She landed in the industry ‘by accident’ after finishing her undergrad Technical Theatre degree at Rhode Island College and becoming acting master electrician, programmer and assistant LD for Providence’s premier ballet company. During that production she made contact with Bob Morrissey of East Coast Lighting & Production Services (ECLPS) a renowned rental company in the region … and then into the rough and tumble world of concert lighting …