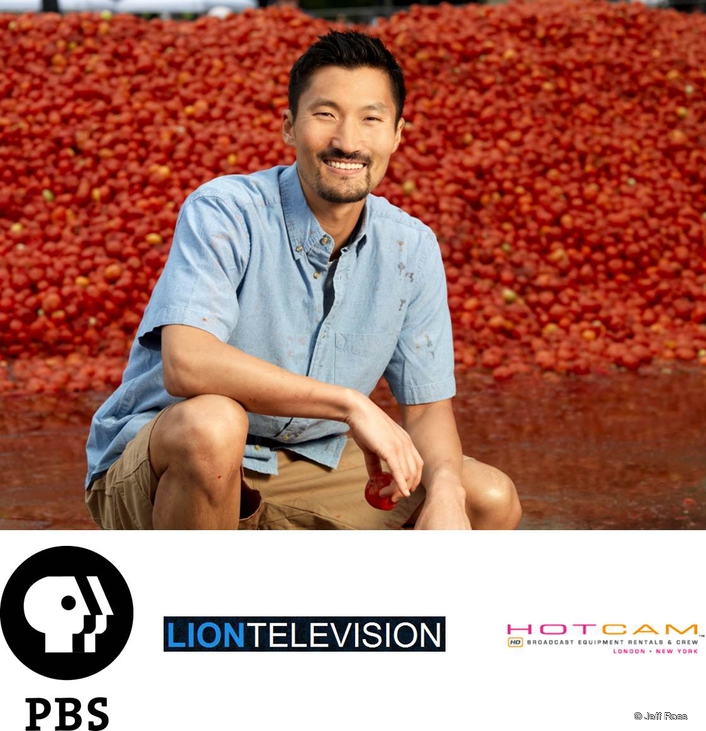 Produced by Lion Television and based on the BBC's award-winning "Britain From Above," the four-part documentary will use aerial footage, HD video and real-time satellite data to trace the movements and communications that come together to manufacture goods, transport people and materials, grow food and power the United States of America.

HotCam was also involved in “America Revealed” at pre-production stage, helping out with crew recommendations and assisting with advice on workflows.

Technical supervisor Daniel Farmer and Engineer Marge Janssen at HotCam will provide support throughout the shoot.

HotCam CEO Trevor Hotz says: “HotCam is regularly involved with some of the biggest and most exciting factual and entertainment programmes but America Revealed looks like being something really special. With that in mind, we’ve provided the producers with a bespoke shooting set-up that will be highly flexible and incredibly reliable so that they can get on with the important business of making the show. Should they encounter any problems however, our team of technical experts will be on hand to help solve them. It’s little extra things like that which makes HotCam more than just an equipment hire company.”

Producer/director Jesse Sweet says: "We filmed everywhere from a glacier in Alaska to the Arizona desert to the subway tunnels below New York City, and at every step of the way Hotcam provided the gear and expertise to realize our vision for this show."

The series is fronted by technology expert and communications attorney Yul Kwon, the winner of “Survivor: Cook Islands”.

“America Revealed” is scheduled to air in Fall 2011 on PBS. It is currently in production across the US.

HotCam is a leading broadcast equipment hire company. It provides camera, audio, lighting and crewing services to television producers from its bases in New York and London and around the world. US credits include “What Not to Wear” for BBC Worldwide Americas, “History Detectives” for PBS, “America’s Got Talent (NY Auditions)” for FOX and “American Pickers” for The History Channel.