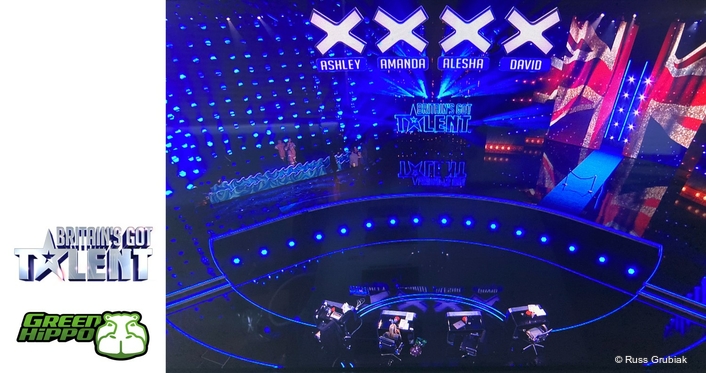 Three active Boreal+ and one Karst+ were used for the main system, with the same amount again running as backup for the live show. One Boreal+ fed the main stage LED display, driving 6K content to 3mm screens from supplier Anna Valley, with another Boreal+ dealing with camera overlay effects and live camera shots. The Karst+ fed Art-Net data from two lighting consoles to an array of SGM LED Tubes. 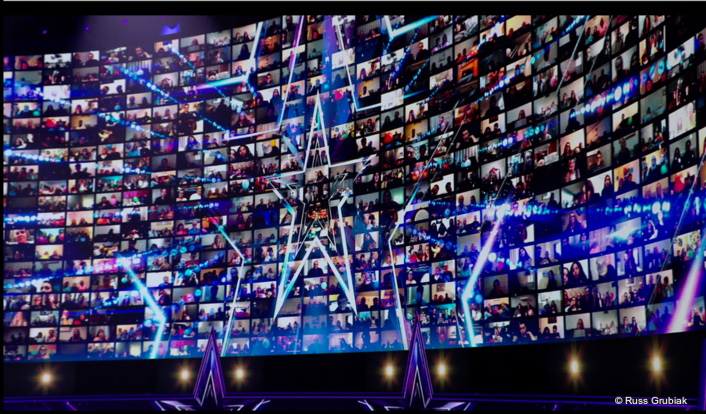 This was a very different finale, with no physical audience present in the studio due to the COVID-19 pandemic. In substitute, more than 1000 live feeds from viewers at home were fed to a new LED ‘audience wall’, positioned behind the judging panel. This was driven by the third Boreal+, with data fed in via NDI by broadcast graphics specialist, Happy Graphics.

The virtual audience was collated from PCs using real-time communications (RTC), and after being brought into the network via NDI was applied to a Hippotizer layer. Using VideoMapper, the team structured the feed to fit the different screens, using tint and colour match to unite them and make the virtual audience look harmonious with the video content and graphics, which were created by Ben Foley and Alex King at Buckloop Films.

Russ Grubiak served as Hippotizer programmer for the event. “As usual, we chose the Hippotizer because of the ease and speed we can make changes to content, and use layers to build up sequences that seem to be thrown at us while rehearsing,” he says. “We always face very challenging timescales, and I don’t like to say it can’t be done! The producers expect it to happen and using Hippotizer, we deliver. 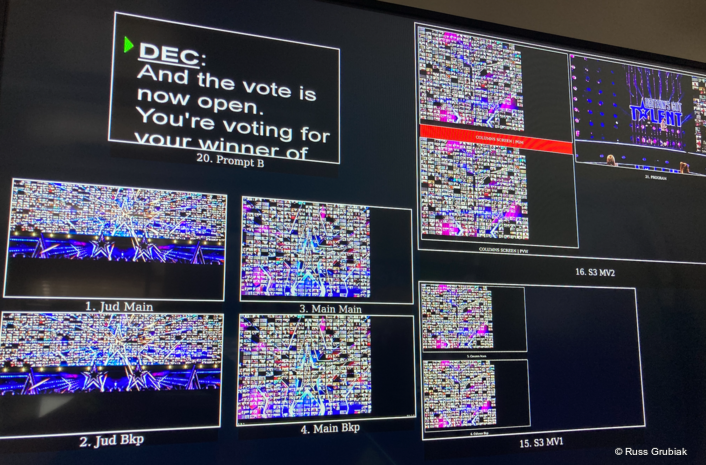 He added, “The producers loved that adding flares and manipulating colour could make a typical ‘conference call’ of at-home audience members look totally glamorous and upbeat.”

Grubiak says he utilised a number of Hippotizer software features to achieve the looks seen during the live final broadcast: “Once we have the lighting and staging in place, I use the effects to tune brightness, masking, mirroring and then a few additional visual effects. The on-board generators seem to use little resources in the engine, but give us good effects out of the Art-Net lighting fixtures.”

The upgrade to the Boreal+ and Karst+ Media Servers was actioned by Bill Peachment of Little Mouse Productions, in order to meet the show’s demanding requirements. 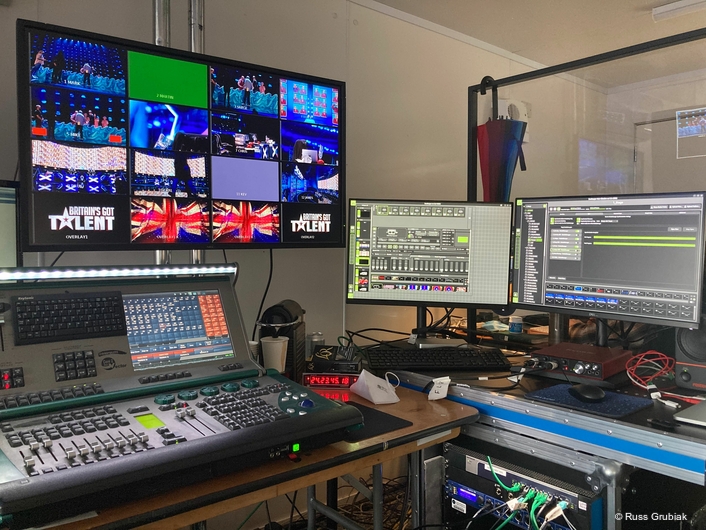 “This was a big show, and the team needed power and flexibility,” explains Peachment. “The Boreal+ Media Servers offer just that – they’re a perfect solution and the delivered great results.”

Reports suggest that Britain’s Got Talent producer, Fremantle, was keen to make the finals ‘bigger and more daring’ to compensate for the lack of a live audience, and in terms of sheer visual impact, the team went all out to deliver, alongside lighting designer Dave Davey and moving light programmer Alex Mildenhall.