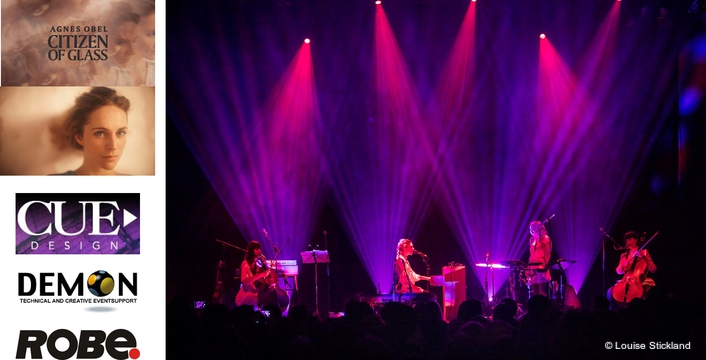 It’s always exciting and interesting to be working with rising stars, and LD Luke Edwards is currently touring with the highly talented Berlin based Danish singer, songwriter and keyboardist Agnes Obel, whose mellow, mystical electronica and dynamic vocals are as unique as they are becoming acclaimed as she steadily builds her alt. fanbase.

The live touring campaign for the newly released “Citizen of Glass”, Obel’s third album, started gently with a 6-week bus-and-trailer tour around Europe.

Needing to make a huge visual impact with a few versatile lights that would take up minimal space, Luke specified six Robe DL4S LED Profiles and six of the new Spiider LED washbeams as a floor package, which packed down neatly for stowage in the trailer with the backline.

Positioned around Agnes and her four piece band on a riser layout created by stage manager Wayne Chapelle, these 12 fixtures provided the bulk of the show lighting, augmented with elements from the different house rigs at each venue.

As quality and quantity of house rigs varied greatly along with the sizes of the venues from small arenas in France to tiny studio performance spaces in other parts of Europe, having these 12 Robe luminaires enabled Luke to maintain continuity and develop a stylish aesthetic.

Agnes is actively involved in how she likes to look onstage, so ahead of the tour she and Luke discussed potential lighting treatments. She likes bold colours, lots of back light and gobos … with the music always the focus.

Luke interpreted this into a series of clean, elegant atmospheric looks that enhanced the band subtly and evoked just enough of an edge to make the visual experience exhilarating and dramatic … to match the music. 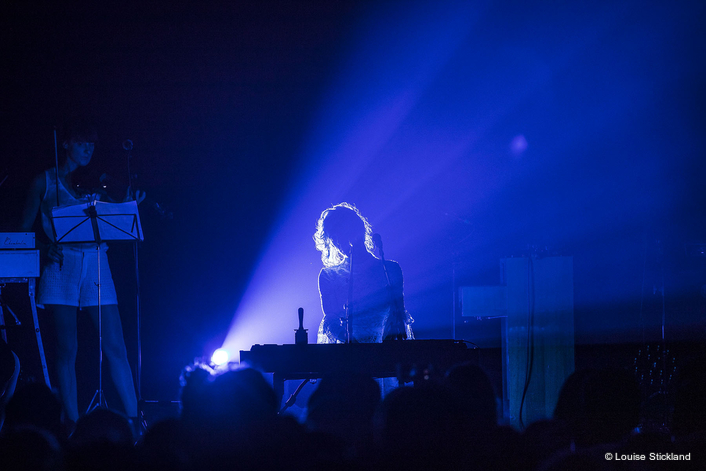 “I wanted a classical poppy ambience – a bit magical and serene - and needed a rig that was really flexible, practical, light weight and quick to get in and out. Other than that, many of the variations are down to him being able to master the intricacies of the music and vocals and express these with appropriate lighting effects”.

Luke has worked with Robe products for some time and really likes the reliability and creative features, although this was the first time he had used these two types of fixtures, which “completely exceeded” his expectations!

He wanted to use the Spiiders because they are new and funky technology, and the DL4s because they came highly recommended as good ‘base’ luminaires, so having both gave enormous scope … for minimal space and budget! 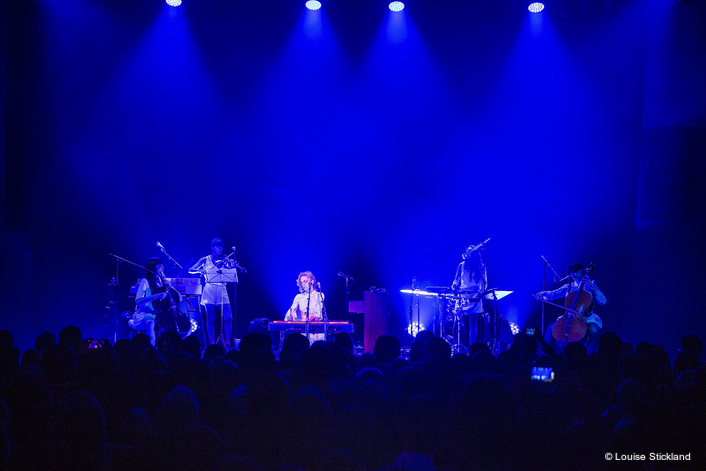 “I always thought the Spiiders would be awesome” he says and was then “more than amazed” by the sheer brightness and finesse of the DL4S Profile.

Two Spiiders and two DL4S Profiles graced the downstage corners of the stage, with four Spiiders along the back behind the risers, together with the other four DL4s dotted around at the rear of the band risers where they were ideally placed for gobo and silhouette looks.

He likes the fact that the Spiider is a powerful wash light, and that the moonflower effect can be used simultaneously, a massive bonus on a tour like this when there simply wasn’t the space to take any more lights. He thinks they are a great development moving forward from the LEDWash series which has become an industry standard since its launch in 2010.

He loves the Spiider’s dimming curve and the zoom, and thinks the ‘effect’ is “the icing on the cake”, also mentioning he’s also looking forward to using more of them in the future and also for a variety of different performance genres. 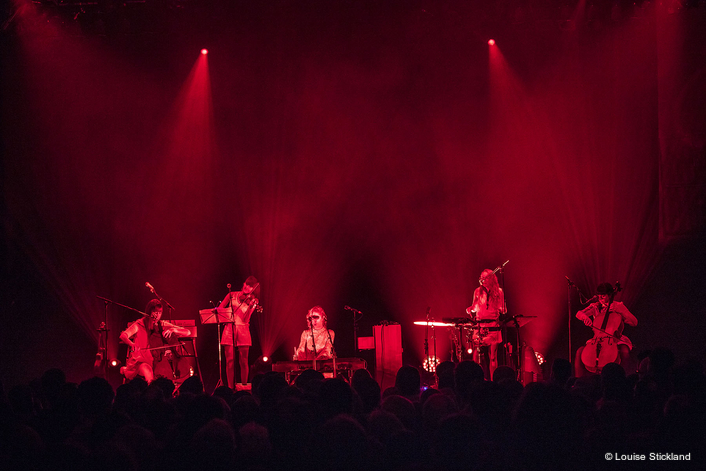 “It’s such an adaptable unit, it would work for most applications from the more experimental sounds like this to hard driving rock ‘n’ roll”.

On the DL4S, he appreciates the classiness of the luminaire, the brightness and the uniform intensity of the output throughout the colour range. “The beam and the gobos are beautifully crisp”.

In addition to all of that, he says with a large grin, “I can power the whole lighting rig off two wall sockets”.

The lights were supplied by Meerhout, Belgium based rental company Demon which has a large stock of Robe fixtures. 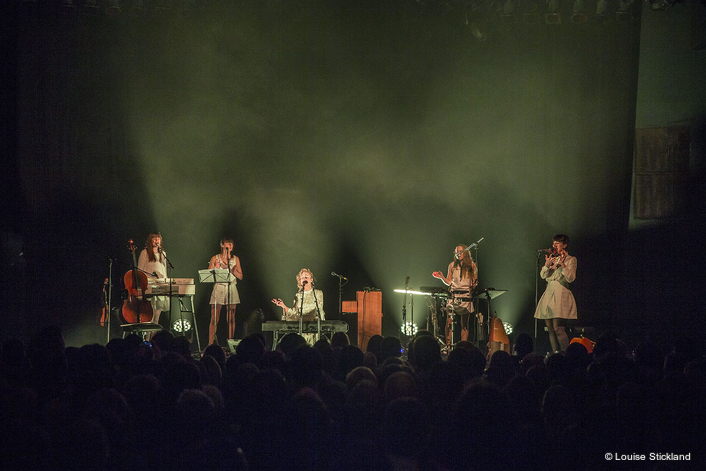 Luke Edwards and his creative visual practice Cue Design is based in London, but he grew up in the creative hotpot of Belgium where his professional lighting career started aged 16, working with various rental companies, gaining a wide variety of experience. He has always loved technology and getting involved in live production seemed a cool way to satisfy the ‘inner geek’ without becoming an all-out nerd! His first full lighting design client was electronic rock icon Gary Numan and others have included the equally legendary Lulu and US artist Kelis. He loves having creative ideas and being able to bring them to life onstage as well as the opportunity to travel and seeing the world. We’re going to hear a lot more from Luke!