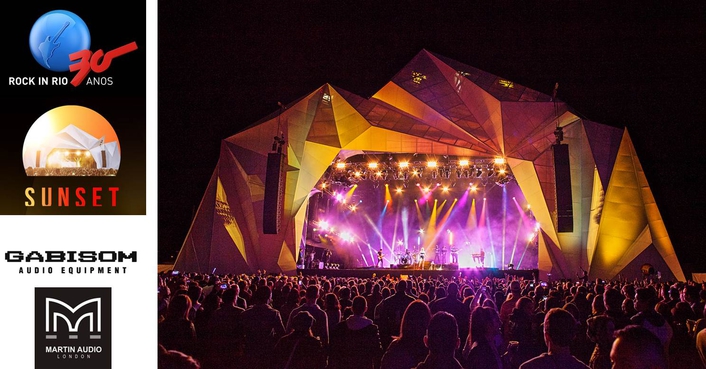 For the sixth Brazilian edition and the 30th anniversary of the original Rock in Rio, production company Gabisom Audio Equipment debuted its new MLA system on the Palco Sunset stage which featured artists such as Korn, John Legend, Magic, Deftones, Steve Vai and Al Jarreau across the mix of rock and pop line ups.

The purchase, comprising 46 x MLA elements, 2 x MLD Downfill cabinets and 24 MLX subs, followed a very successful trial of MLA at Rock in Rio, USA last May. At the Las Vegas event every FOH engineer had been very complimentary about the system saying it was one of the easiest shows they’d done. Dwayne Baker, FOH engineer for Theophilus London exclaimed, “It’s an amazing sounding rig and it was such a pleasure to mix on!” while James Bay’s FOH engineer Rob Sadler commented, “I didn't have to touch the graphic at all, it’s a very well set up system, and it sounded great.” 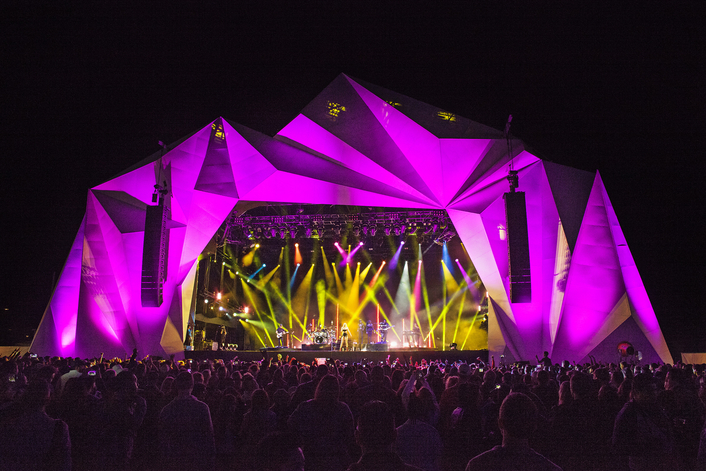 Gabisom has been in charge of the sound at Rock in Rio since 2001 including all 14 international editions and the latest incarnate followed a similar equipment list as to the Las Vegas event. 16 MLA enclosures with one MLD per side along with 32 MLX subwoofers ground-stacked provided the clarity and control without the need for delays to entertain up to 10,000 people. 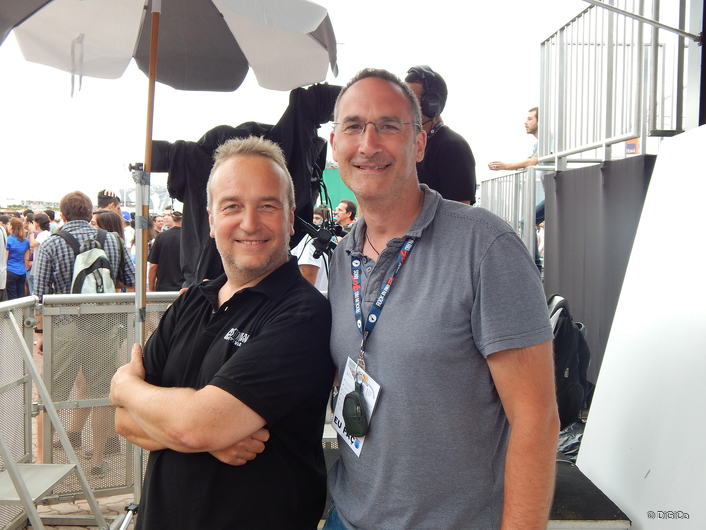 On hand to support the system was Martin Audio Director of Sales, Simon Bull and MLA aficionado, Simon Honywill, who between them delivered MLA training and system tech support as the Gabisom crew got up to speed with their new toys.

“As the event took place over two weekends, this worked perfectly,” stated Bull. “We were able to help oversee the set up for the first weekend, including the opening press event, carry out the training early the following week, and then hand it over to Gabisom for the second weekend.” 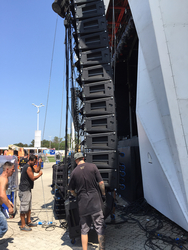 However, the event was not without its challenges as Simon Bull went on to explain. Although production used physically the same stage as at Rock In Rio USA, the layout was entirely different and the mix position was set 86 metres from the stage edge.

Furthermore, the nearby Street Dance stage was set forward of the mix position, and with a faux brick wall serving as a scenic backdrop it would have caused the sound waves to slap back.

“Because the faux wall was in front of the left PA array we needed to create an asymmetrical optimisation; both left and right arrays remained consistent up to 40 metres and then we dropped the left hang array extremely abruptly in the software to the back to avoid the slapback from the wall,” he said.

Once again the FOH set-up was overseen by Pedro Cluny from Gabisom Portugal, who also doubled as system tech. Bearing in mind that the FOH position was set 86m from the PA, he commented that “it sounded like MLA was only about 30m away.” 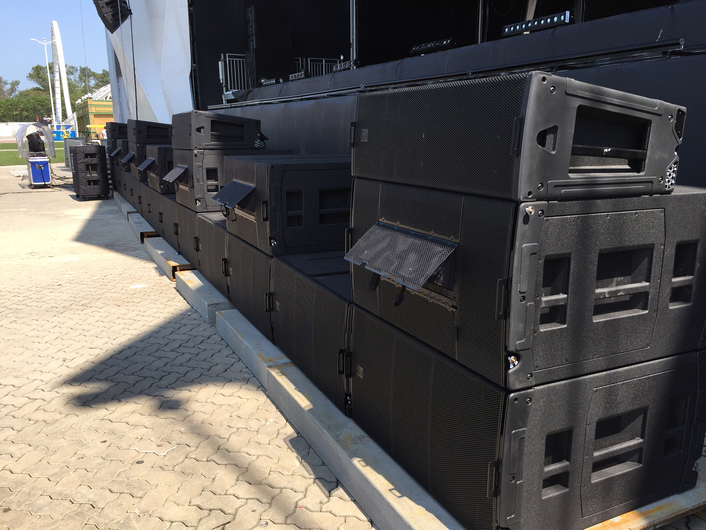 Gabisom chief engineer, Peter Racy, was another who confirmed the impact created by MLA. He stated that the purchase of MLA had confirmed what they already knew about the system’s reputation. “For me personally it was a pleasure to hear the pristine sound quality of MLA, and in my opinion that is what made the difference.

“In fact I heard nothing but rave reviews from users of the MLA in Rio.” 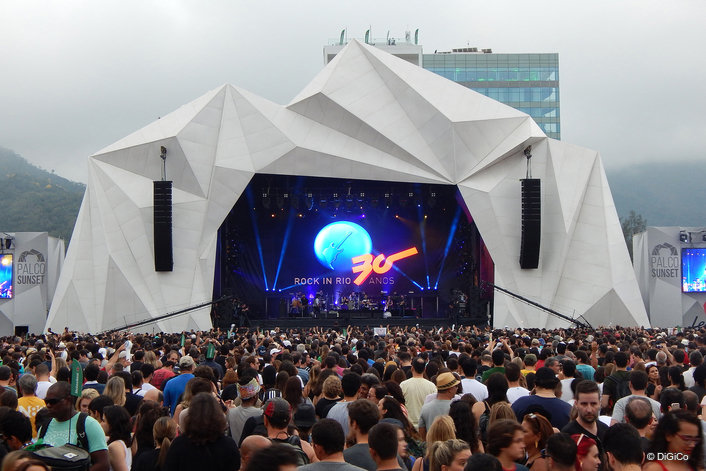