Funktion-One and Powersoft combine for new level of bass performance 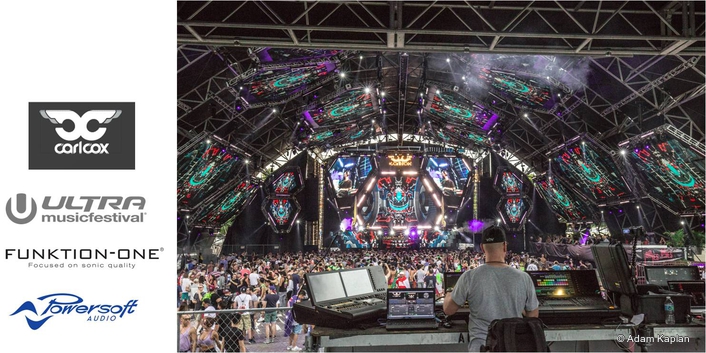 Two of professional audio’s most respected companies have joined forces to create a standout product that is capturing imaginations and thrilling audiences.

Funktion-One’s F132, which features Powersoft‘s M-Force 10kW linear transducer, was recently deployed in the Carl Cox and Friends Arena at Ultra Miami, causing Carl Cox to proclaim its effect in combination with Vero as the “very best sonic sound experience I have ever had in that area”. 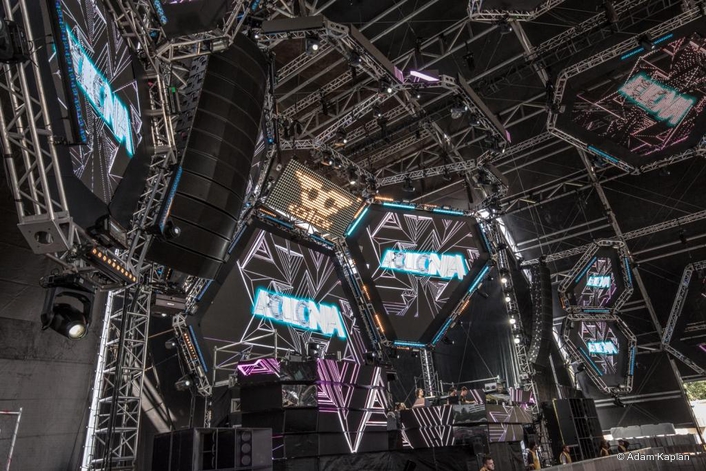 The F132 features a single 32in driver, which gives a frequency response of 24Hz to 65Hz. Its physical size and the fact it is horn-loaded means levels of directivity that are not typically possible at these low frequencies; a feat that is achieved naturally without any cardioid processing. 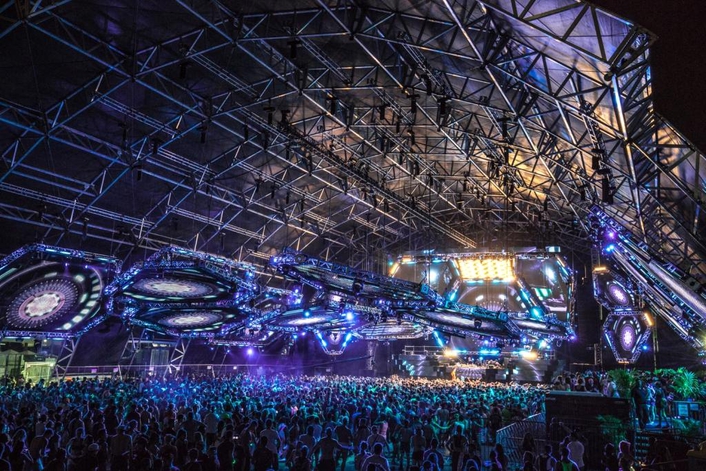 Powersoft’s M-Force is an innovative transducer that is based on a patented moving magnet linear motor structure. It is capable of high levels of power handling, electromagnetic conversion, reliability and SPL. The M-Force was developed through years of FEM magnetic and mechanical simulations, careful integration of the latest magnetic materials, acoustic design and power electronic conversion, then released to the world in 2014. 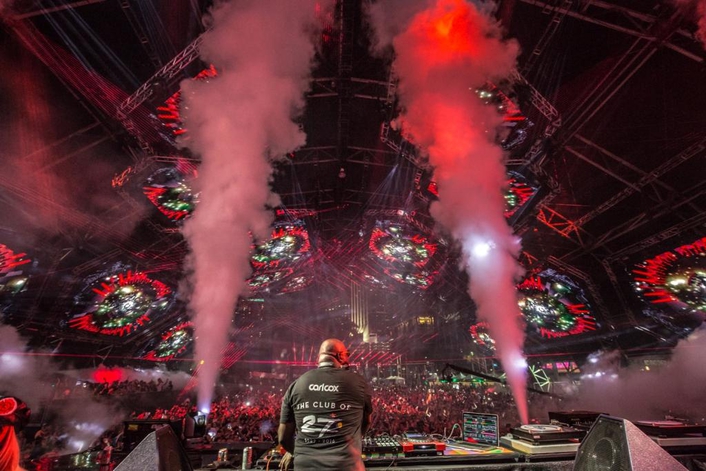 Funktion-One’s founder Tony Andrews was attracted to the M-Force motor’s capabilities from the start. “The sheer horsepower got my attention,” he recalls. This intrigue led him to think about ways of applying Funktion-One’s unique bass horn technology to the heavyweight power output of the transducer. Andrews continues: “The motor allowed us to make a big enough cone so that we could scale up our horn-loaded bass technique. The near half a ton of push it gives us means we could scale up to a 32in driver and still keep it dynamic. Scaling the size up meant we could load down to 24Hz.” 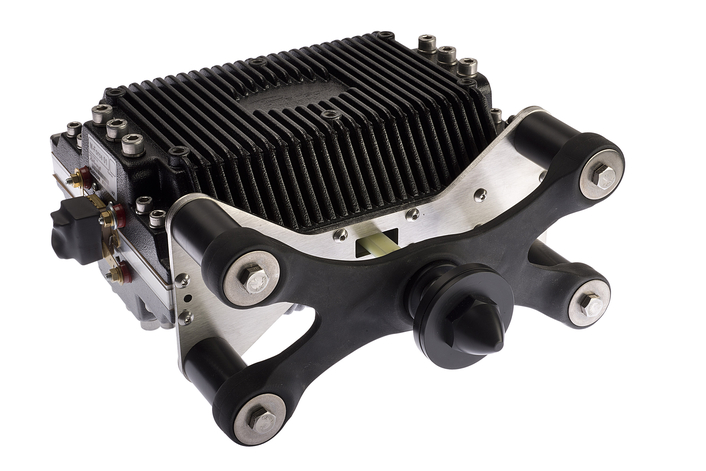 Funktion-One’s aerospace technology fully exploits the potential of the M-Force motor technology. The result is power combining with efficiency to give a huge amount of output.

Funktion-One’s US distributor Sound Investment installed eight F132s in the Carl Cox and Friends Arena all positioned on one side of the arena so as to avoid conflicting sources, resulting in smooth and even bass coverage. These were used in combination with four F221 double-21in bass enclosures. In 2015, 24 F221s were used on for the same stage, which gives an indication of the F132’s considerable output. Each F132 is almost 1.5m deep and over 1.1m wide. 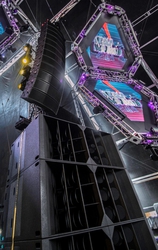 The main man was suitably impressed. Carl Cox says: “As I walked into the arena, I had the new Funktion-One speakers put before me, the smile on my face was knowing that this was the very best sonic sound experience I have ever had in that area - like I had never heard before. It was so warm, pleasing and powerful that it shook all my senses to the core of my soul and this is because Tony managed to achieve the true sound of analogue in the digital age. This is what has been missing in a lot of sound systems over the years. I wish more people would take a leaf out of his book, but there can only be one Tony.”

Andrews comments: “DJs don’t always have material that does those frequencies, but when they do the result is unequivocal - everybody experiences it. It makes the bass really big and really fat. It’s the first time that we’ve been able to have those frequencies from a fully horn-loaded source.” 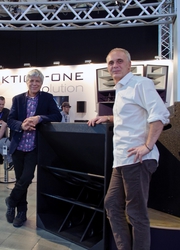 Powersoft’s Research and Development Director, Claudio Lastrucci, was an ever-present during the F132’s two-year development. “He came over to hear some of the prototypes and definitely got the message,” explains Andrews. “I recall him saying that he’d never heard anything like it. When we got to the final stage, he came over again to help set-up the M-Force.”

Another Powersoft specialist closely involved in the process, and who was able to assess the final stage of beta testing in person at Ultra Music, was M-Force Project Manager and Sales Manager, Massimo Minardi. He said: “With the F132 working continuously to the limit - 12 hours a day over three days - it responded brilliantly to the pressure of both artists and a demanding audience; this was far removed from the simulations and tests under controlled parameters in the laboratory.”