Flying High With Riedel at the Breitling Sion Air Show 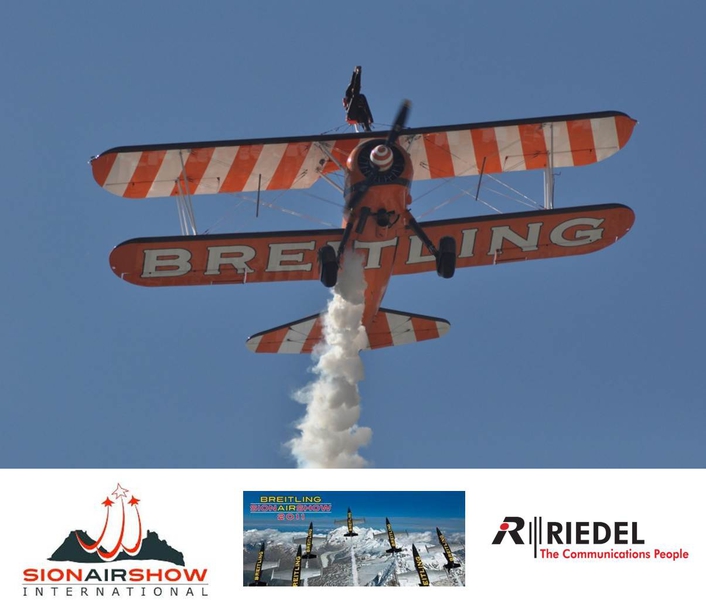 Riedel's comprehensive consulting and service allowed for a detailed planning of the event
For establishing a comprehensive communications infrastructure, the organizer of the Breitling Sion Air Show used an integrated communications solution from Riedel Communications. Riedel, one of the leading manufacturers of real-time networks for video, audio and communications, installed a combination of Riedel Artist digital matrix intercom and trunked digital radio (TETRA). The project was realized on behalf of Swisscom Broadcast AG.

The Breitling Sion Air-Show with its spectacular maneuvers is one of largest events in Switzerland in 2011. The comprehensive communications infrastructure of the event integrated the organizing team, the pilot's radio network or the local security such as police or fire fighters. The system combined Riedel Artist digital matrix intercom and digital trunked radio. At the heart of the installation were three Artist 64 mainframes. They provided the fibre backbone for a total of 16 Artist control panels that were used at various different departments such as security or the event organization. The redundant network infrastructure of Riedel's Artist digital matrix intercom system guarantees a reliable communication and is secured against system failures. 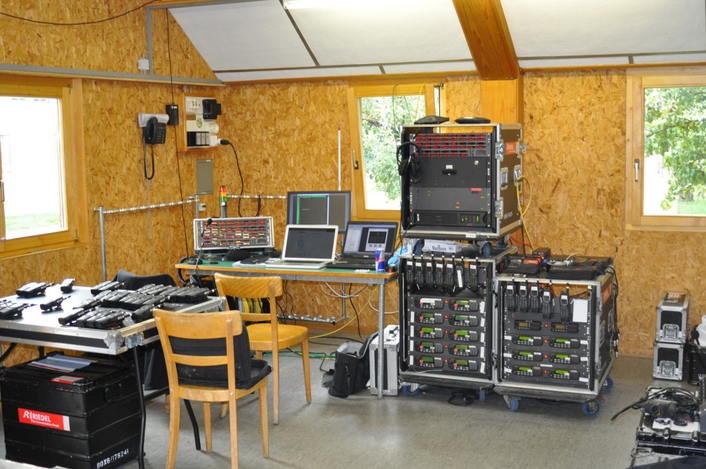 At the heart of the installation were three Artist 64 mainframes

"Riedel's comprehensive consulting and service allowed for a detailed planning of the event- Thanks to the close integration between all systems we were able to react swiftly to tasks and were able to coordinate the event safely", said Grégoire Epiney, Chief of the Valais' police department. 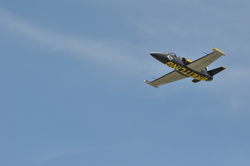 A Riedel IPx8 interface integrated the control of the Valais police department into the communications infrastructure. The interface allowed for a direct connection of two Artist control panels via the police's local area network.

Two CTS TETRA cells provided the digital radio network for the Breitling Sion Air-Show. 22 radio channels of analog and digital trunked radio as well as the pilot's radio network were integrated into the comms system via Riedel's universal radio interface RiFace. This allowed for direct communication between selected users. A total of 150 TETRA mobile radios were used.

About Riedel
Riedel Communications designs, manufactures and distributes the most pioneering real-time networks for video, audio and communications for broadcast, pro-audio, event, sports, theatre and security applications worldwide. The products reflect today’s leading-edge technologies that translate tomorrow's demands into today's solutions. The Riedel group of companies also includes a European based large rental operation that provides radio and intercom services, event IT solutions as well as fiber-based and wireless audio & video transmission systems for large scale events such as the Olympic Games or the FIFA World Cup. The Company was founded in 1987 and today employs over 280 people located within 10 locations in Europe, Australia, Asia and North America.