FLDA Brings Light to "The Tonight Show with Jimmy Fallon"

Upgraded Studio 6B Lit By FLDA’s Fred Bock
Ferri Lighting Design & Associates (FLDA) today announced that it has designed and installed the lighting for ‘The Tonight Show Starring Jimmy Fallon.’ FLDA’s lighting designer Fred Bock, who has worked on numerous NBC shows at 30 Rockefeller Center, spearheaded the lighting design, which conformed to the upgraded Studio 6B at the facility.

“We are extremely familiar with the NBC family, and the team at 30 Rock, and we are thrilled to have been part of this historic redesign of the original ‘Tonight Show’ set for the launch of Jimmy Fallon’s tenure as host of the show,” said Bock. “We are pleased with the early results with the lighting’s look, from early rehearsals and tests, and think that viewers will see a new look to the show.” 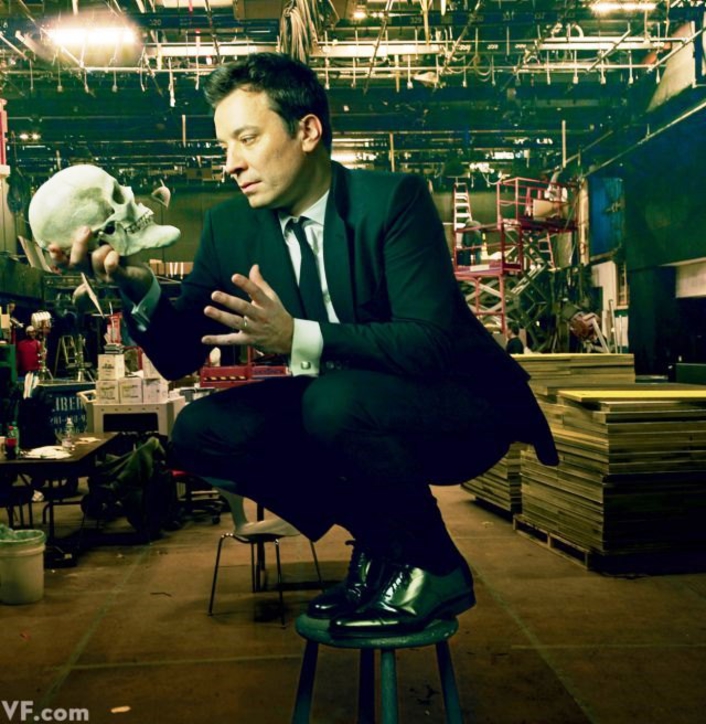 “We could not have been happier to see the ‘Tonight Show’ move back to New York, and be part of its reinstallment in its original 30 Rock home. We are pleased to be working with the NBC team to bring the show’s look and feel home,” said Bruce Ferri, senior designer with FLDA. “We see ‘The Tonight Show Starring Jimmy Fallon’ as an extension of our long-time relationship with NBC Universal, and we feel a strong bond with the technical team.”