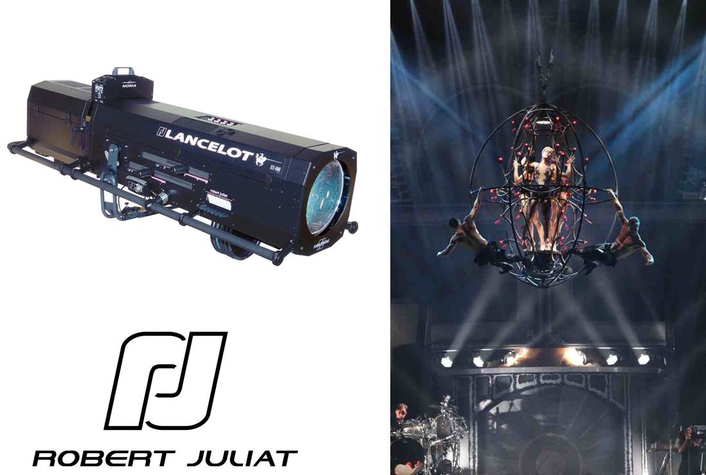 .
Outside of the traditional theatre market, Robert Juliat has again proven a hot and sparkling favourite, not only for television, corporate, architectural and retail applications, but for large-scale spectaculars and live music events too.

Robert Juliat is delighted to have this confirmed by Billboard Magazine’s list of Top Ten Tours for 2013 which showed that RJ followspots created fireworks (in a good way!) on no less than seven of these spectacular events.

“These listings confirm once more how our followspots cut through the powerful lighting on these fabulous tours,” says Robert Juliat Sales Director, Claus Spreyer. “It also illustrates the durability and road-worthiness of spots like our Lancelot, Cyrano, Manon and Lucy which withstand the rigours of these world-wide tours so well.”

Here’s just a brief summary of what went where:

In the no 1 spot:
Bon Jovi Because We Can world tour – European leg
Ten RJ Lancelot 4000W HTI followspots were supplied by PRG for the European leg of 2013’s number one world tour. The consignment of Lancelots was split in two sets of five, with one set in performance, while the second set leap-frogged ahead to the next venue for a total of 25 European dates. 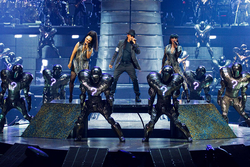 In the no 2 spot:
Michael Jackson The Immortal world tour.
Four RJ Cyrano 2500W HMI spots were supplied by Solotech for Martin Labrecque’s lighting design on this show that celebrates the creative genius of one of music’s best. 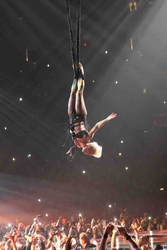 In the no 3 spot:
Pink The Truth About Love tour
Six mighty RJ Lancelot 4000W HTI followspots were supplied by PRG for Baz Halpin’s lighting design which bedazzled this high-octane performance from one of the music world’s most exciting artists. 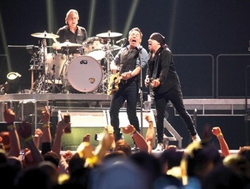 In the no 4 spot:
Bruce Springsteen The Wrecking Ball tour
A total of 15 Robert Juliat spots were supplied by Morpheus Lights for Jeff Ravitz’s lighting design to accompany The Boss around the world. Springsteen is known for his particularness with regard to how his lighting looks to both audience and camera so the choice of fixture is paramount. The Robert Juliat inventory comprised eight RJ Topaze spots with 2kW Tungsten modifications, three RJ Manon 1.2K MSR spots and four RJ Lancelot 4000W HTI giants. 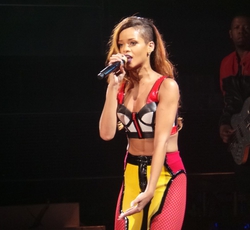 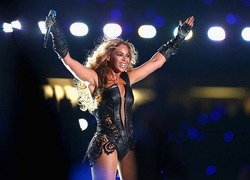 In the no 8 spot:
Beyoncé Mrs Carter Show World Tour – European leg
Eight Lancelot 4K HTI spots were supplied by UK-based Neg Earth for the European leg of the Mrs Carter Show world tour. The superb output of the largest of Robert Juliat’s followspots was vital as LeRoy Bennett spectacular lighting design uses over 1000 fixtures and is reputed to be the brightest show ever measured. 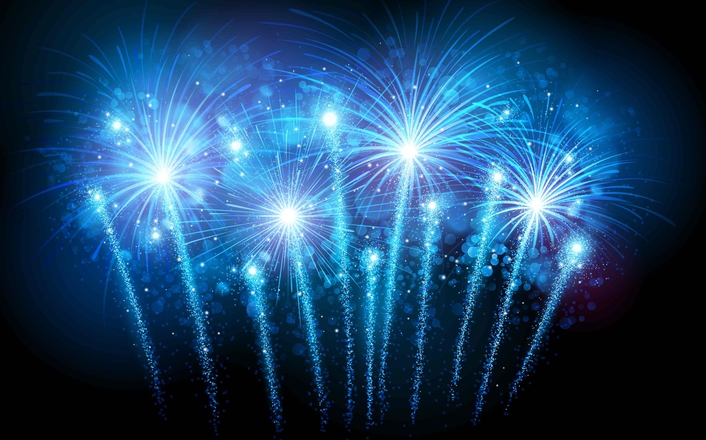