Bandit Lites continued its summer of stellar festivals with a lighting package provided for a weekend in the woods at The Firefly Music Festival, and while the weather may have put a damper on last year’s festivities, the elements cooperated this year to give the 90,000 attendees nothing but good vibes and great performances. Headliners for the June 16-19 event featured a wide variety of artists such as Mumford and Sons, Blink 182, Florence and The Machine, Death Cab for Cutie and Kings of Leon.

The unique ethereal atmosphere for Firefly comes from the woodland surroundings, which boasted a hammock hangout area, draughts from Dog Fish Head Brewery, a Silent Disco amongst the foliage and four stages of incredible tunes.
Bandit provided lighting for the Main, Lawn, Backyard and Porch stages, where lighting looks had to pop during the daytime shows and compliment artists who utilize a touring festival system.
Bandit Production Director Dizzy Gosnell explained that he collaborated with the headliner designers for each night to get as close to their individual needs as possible, while making sure the budget, schedule and space would fit across all facets. 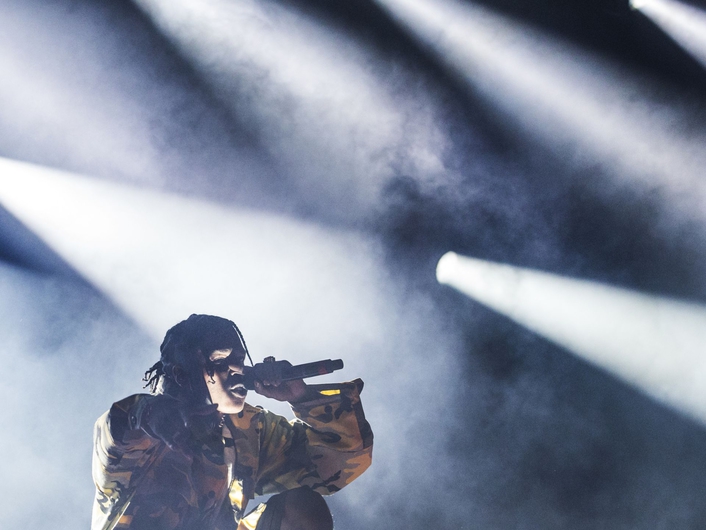 “Firefly has become quite the ‘go-to’ festival for the East Coast,” said Gosnell. “This year had nearly three times the attendance of the first Firefly in 2012. With an always impressive array of bands and major headliners, it takes a lot of communication early in the year with the headline designers to make sure they are catered for. Working with Scott Cadwallader who was the overall show production manager for Lambda Productions is always a pleasure as he’s so together and detail orientated, which is the way I like to work as well.”
The Main Stage featured nearly a hundred fixtures including VL 3500 Washes, VL 3000 Spots, Bandit 5x5s, Clay Paky Sharpys, Elation CuePix 2 Lite LED fixtures, 8 Lites, Par 64s, Lycian M2 Spots and MAC 2000 Beam Kits. 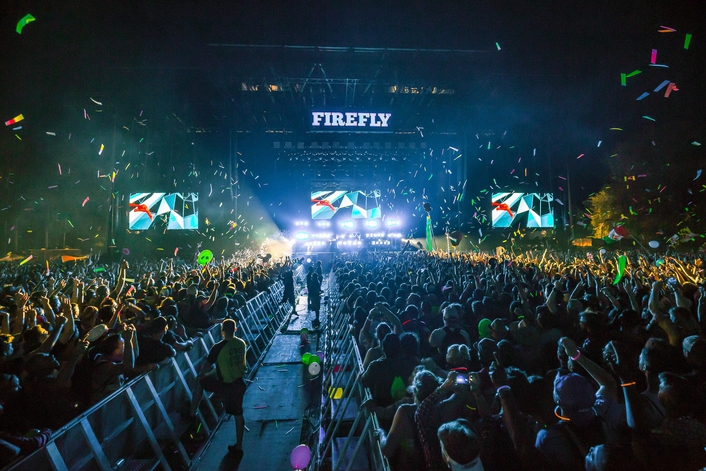 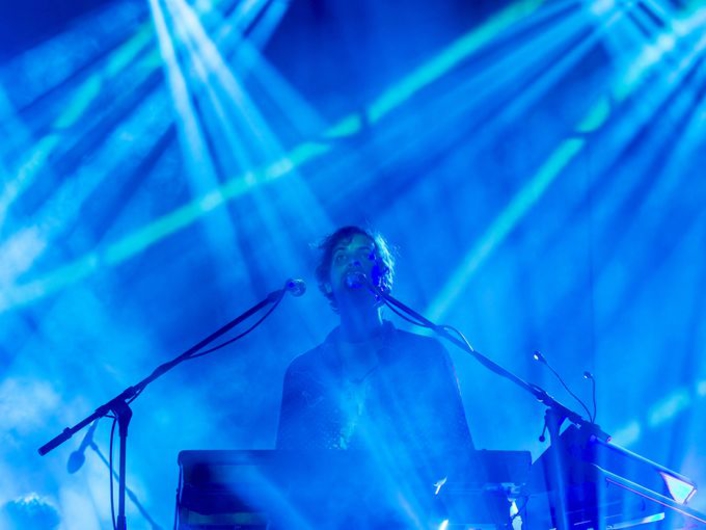 Bandit Lites is a global leader in the entertainment lighting marketplace.  From touring productions to fixed installations, Bandit Lites has a full staff of highly trained professionals to deal with all types of lighting needs. Bandit’s global presence will insure seamless transitions no matter where your next show takes you.