Used in the Members’ control rooms, the Flex IP technology ensured that each participating Member was provided with maximum reliability by being connected to at least two independent networks: satellite, combined with the robust Eurovision FiNE network and/or public internet. Broadcasters were guaranteed delivery of live content over multiple networks in a fast, secure and reliable manner.

Graham Warren, Director of Eurovision Network, said: “Eurovision’s goal was to ensure that Flex, as a hybrid technology, allowed an even smoother voting procedure this year. The Eurovision Song Contest is our flagship event and as the longest-running annual TV music contest in the world watched by millions of viewers, everything had to be perfect yet again this year and it was.”

Jon Ola Sand, the Eurovision Song Contest's Executive Supervisor, added “We are obviously thrilled with the way everything went so perfectly on Saturday night and the fact that the Eurovision Song Contest can rely on Eurovision Services’ new technologies is clearly a step forward towards our long term vision to offer 360° satisfaction to our viewers both in content and delivery, using state-of-the art technology with worldwide acclaimed content.” 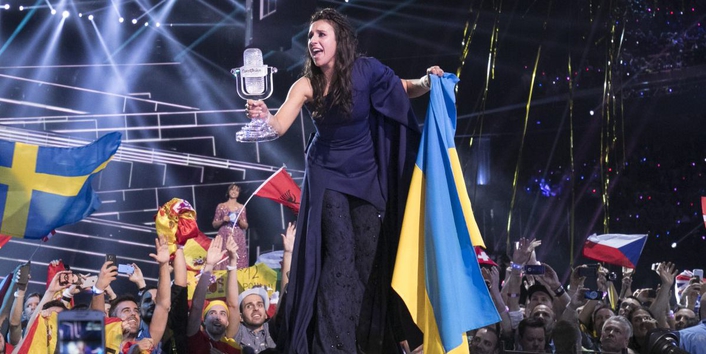