Europe Has Voted: Emmelie de Forest from Denmark is the Winner of the 2013 ESC 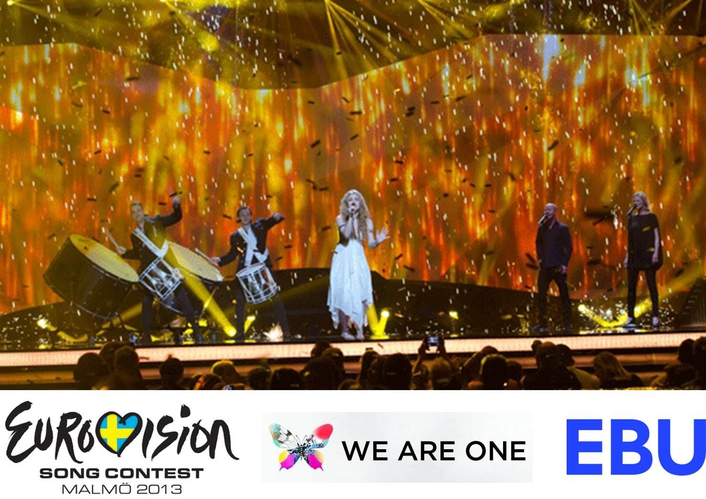 The 20 year old scored 281 points for 'Only Teardrops', which was performed before exuberant fans who packed the Malmö Arena. She was closely followed by Azerbaijan with 234 points and Ukraine with 214 points.

More than 100 million television viewers tuned in the two Semi and Grand Finals of the Contest, which was transmitted live over the EUROVISION and EURORADIO networks via EBU Member SVT.

"The EBU would like to thank everyone at SVT for their extraordinary effort in staging this year’s Song Contest. All three shows set new standards for TV entertainment worldwide. Our congratulations go to Denmark and to all the delegations that participated in the 58th edition of Europe’s favourite TV show."

Voting
This year, viewers were able to vote via a dedicated app, made available for iOS and Android users. A further highlight is the app's second-screen functionality, which offered viewers live updates during the shows about thecontestants, their songs, opening and interval acts, as well as the results. 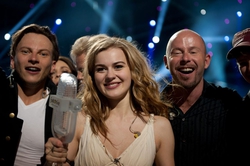 About EUROVISION
EUROVISION, operated by the European Broadcasting Union (EBU), is the industry's premier distributor and producer of top quality live sport and news, as well as entertainment, culture and music content.
The EUROVISION satellite and fibre network is the largest and most reliable in the world directly plugged in to public service media everywhere.
EUROVISION's staff of experienced media professionals acquire and manage media rights on behalf of EBU Members, and provide network, transmission and events services to the broadcasting industry.