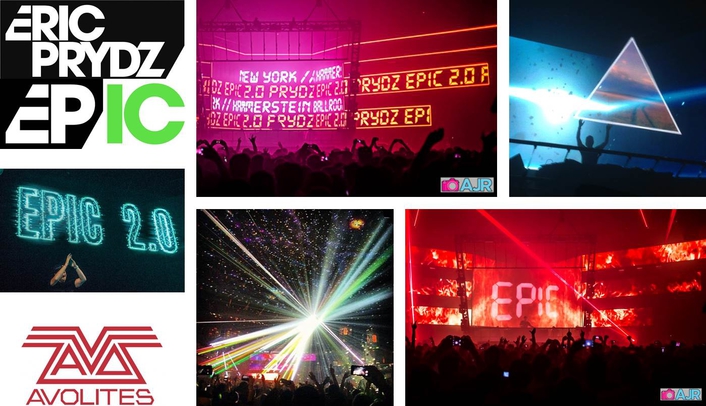 Lighting designer Jaz Bhullar used two Avolites Sapphire Touch consoles to create striking and original lighting for the shows - one live and one for backup.

"It was such a massive video show that we wanted to keep the lighting quite moody and subdued, only using it when necessary," says Bhullar. "The main reason we wanted to use the Sapphires is because rather than being a time coded show where everything snaps completely to the music, we wanted it to be freeform with an organic feel. Avolites desks are perfect for this, and the latest Titan v7 software allowed us to use all the new functions to do some really cool things that we wouldn't have been able to do on any other desk."

After completing the two New York shows, Bhullar handed over to US lighting designer, Johnny III.

"Another great thing is the Avolites show import function," continues Bhullar. "I can take any part of any show, regardless of whether it was used with the same fixtures or not, and apply it. The Sapphire is really user-friendly in that way - Johnny Ill could see how it was laid out and exactly how it worked. Everything on an Avolites desk is designed for quick usability. You can work very quickly, which was one of the reasons I spec'd Sapphires on this show." 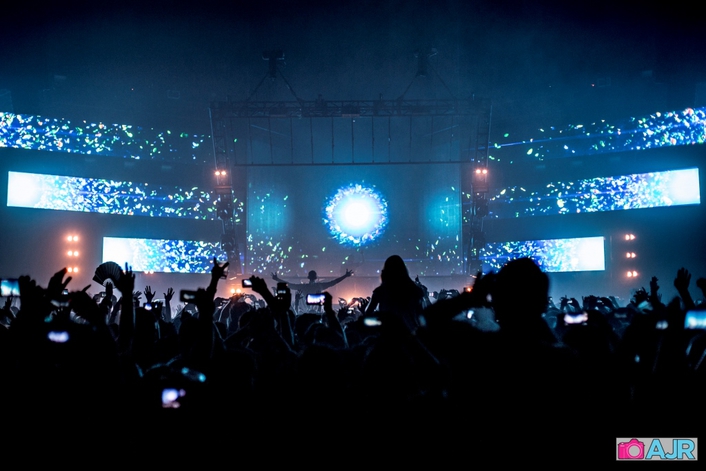 To power the visual content, Prydz worked with long-time collaborator Immersive to put together a package for the DJ consisting of two Apple Macbook Pro laptops with Avolites Miami dongles. These allow users to run Ai on laptops, enabling creation, design and full 3D visualisation of projects on the move. The Ai unlock keys also allow output of HD video, enabling shows and presentations to be run directly from a laptop or a full server.

Unlike many time code and computer generated DJ productions, EPIC 2.0 is a completely live event, with Prydz's VJ, Liam Tomaszewski, conducting a huge range of visual content throughout the performance. 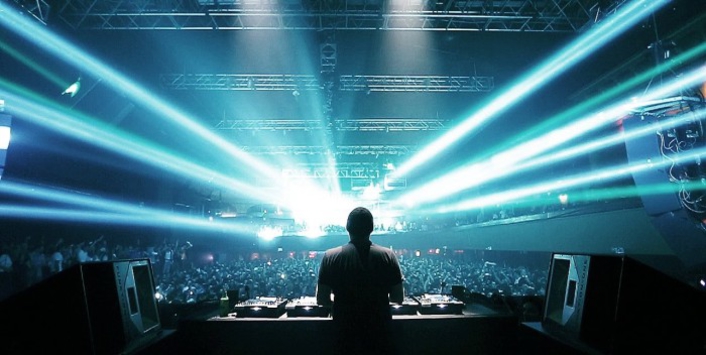 "With most other media servers you have to sequence video clips, playing a sequence of pre-recorded media," explains Immersive's MD Mark Calvert. "Working with the Ai server allows the clips to be changed every 15-20 seconds, and there are around 600 clips in the show, all custom made. The Ai server can also handle playback of very high res files, and no other server would allow us to work in this way. EPIC 2.0 runs at around two hours, which is very unusual in today's DJ world where it's usually an hour. We wanted to give the fans a really unforgettable live experience."

The brutalist architecture theme to the staging created a feeling of perspective towards Prydz, situating the DJ in a giant structure encompassing wings that overlapped the audience. These also functioned as LED screens onto which visual content including 3D animations of gleaming, robotic machinery, rotating planets, and geometric patterns could be displayed. 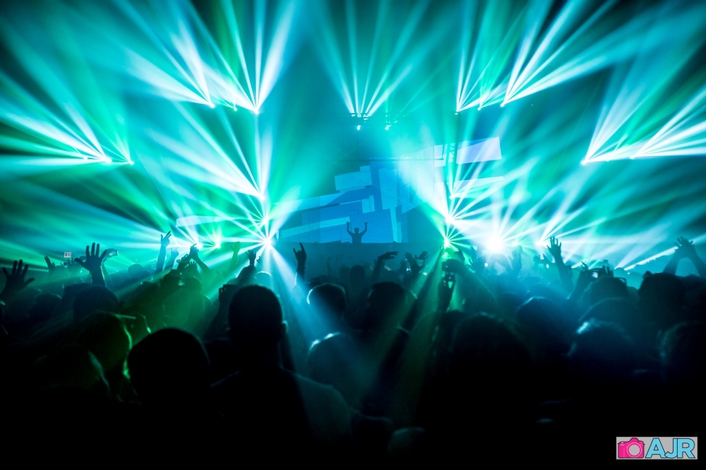 "The most important thing to us was that the show's not time coded or running off a computer in the background, Eric is DJing the entire time," adds Immersive's Creative Director John Munro. "Show producer Mark, Liam the VJ, Jaz the lighting designer and myself know the show, the artist and the music and we were conducting it live. We spent a lot of time talking about the choreography of that day's show and how we were going to do it, and we couldn't have done this without the Ai server."

The EPIC (Eric Prydz In Concert) 2.0 shows toured to venues such as Aragon Ballroom, Illinois, the Hollywood Palladium, and Marquee, New York.