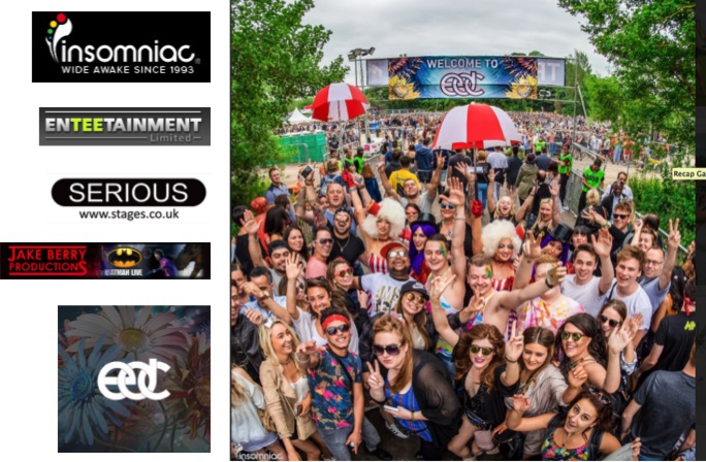 On behalf of Festival Republic, Dick Tee of ‘enteetainment Ltd’, was thrilled to be asked to look after the technical production management of the recent EDC (Electric Daisy Carnival) show in Milton Keynes Bowl, working alongside his counterpart, world renowned Production Manager Jake Berry, who was representing Los Angeles based Festival producers ‘Insomniac’.

Electric Daisy Carnival UK returned to Milton Keynes Bowl for a one-day electronic dance music party that is unlike any other with the very biggest EDM and house DJs in the world performing in front of 50,000 dance music fans. 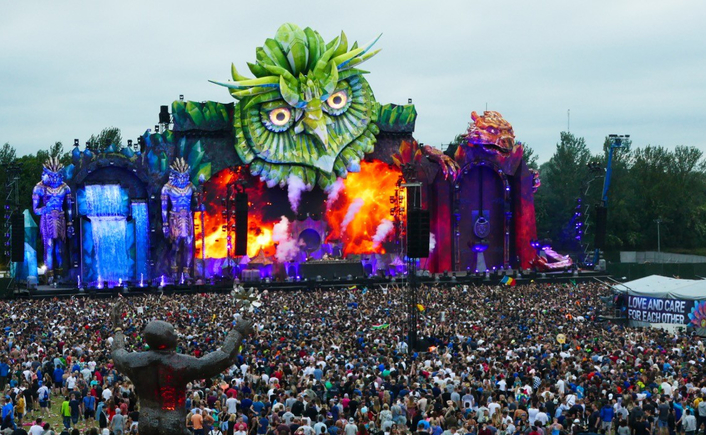 The main stage built by Serious Stages was some 70m wide and incorporated a huge Owl, a Dragon and two ‘Guardians’ as well as a massive 400m2 LED screen and a fully functioning ‘waterfall’!  ‘It was a great challenge to be able to combine such a huge stage based construction with so much creativity and artistic design’ said Tee.  ‘Unlike conventional stages which offer complete weather protection to the performance area, the only ‘on stage roof’ comprised of a small perspex canopy covering the actual DJ performer and their equipment with the rest of the construction acting as a supportive ‘skeletal’ frame for the set & scenic panels and cloths, inflatables, lighting, audio, LED screens, laser and pryo effects’.  In addition, there were a further 3 stages located in Big Top’s along with carnival rides, performers and art installations. 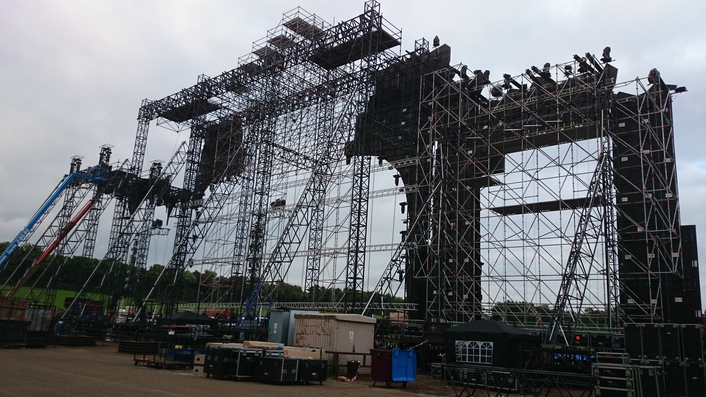 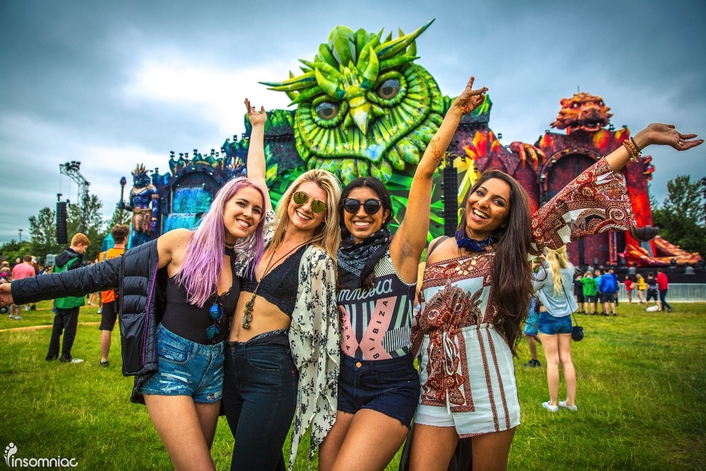 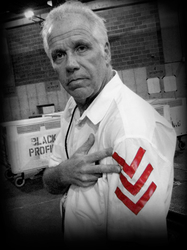 Over a career spanning more than 30 years,Jake Berry is a multiple award winning Production Director.

Known throughout the industry as the go to guy for any successful tour, Jake Berry is the founder and CEO of Jake Berry Productions, a leading tour production management company. Hailing from Devon, England, Jake comes from modest beginnings. Mr. Berry's career began as a drum and percussion technician, progressing through various international tours with groups such as The Rolling Stones, U2, and Metallica.

As production director for some of the largest and most successful tours and events in the world, Jake is responsible for all operational aspects of the production from sound and lighting to worldwide strategy and transportation.